Rees-Mogg slams diversity officers as “by the woke, for the woke” 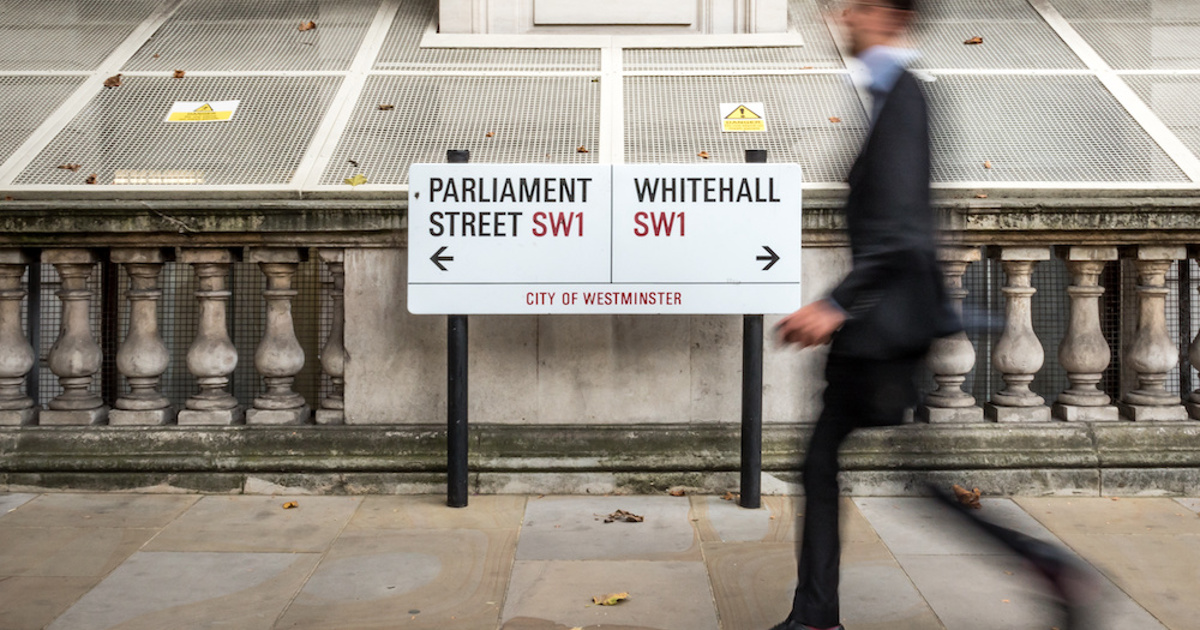 
Conservative MP Jacob Rees-Mogg has criticised the diversity officers in the civil service, suggesting they have little impact on the workforce.

Speaking to Sky News about plans to cut 326 diversity officer jobs, Rees-Mogg claimed that such roles added no diversity to the civil service, branding them as “a job creation scheme by the woke, for the woke”.

The MP added that maintaining diversity should be the job of the people making employment decisions, rather than a diversity officer in isolation, and slated the civil service’s Check Yo Privilege training.

Diversity roles in the workplace:

Is chief diversity officer a ceiling for black employees?

Toby Mildon, diversity and inclusion architect and founder of consultancy firm Mildon, said that Rees-Mogg’s attitude would contribute to further division across the country.

He said: “I agree with Rees-Mogg that improving diversity and inclusion is the job of those making employment decisions, and moving jobs out of London to other parts of the country will help introduce diversity into the civil service.

“My fundamental disagreement, however, is with his use of language that diversity and inclusion officers are jobs that were created for the woke, and it’s precisely this kind of language that creates divisions, not inclusion, and perhaps something that should have been discussed in Check Yo Privilege training, that he most certainly should have attended.”

Diversity officers have a bigger role to play than most people realise, Mildon added.

A LinkedIn poll of 972 HR magazine readers showed 74% felt that diversity officers played an important role in the workplace, in contrast to Rees-Mogg’s views.

He said: “The reality is as a society we do not have the maturity to be able to be trusted to hire based on talent alone, to treat all with equity and justice or ensure that leadership represents the best diverse talent, rather than the lazy, cookie-cutter male, pale, stale model.

“In the public sector they are an essential non-political conscience and can make real impact. People with attitudes such as Jacob Rees-Mogg reveal their ignorance by questioning their necessity – it is a symptom of their self-interested blindness and conscious bias.”