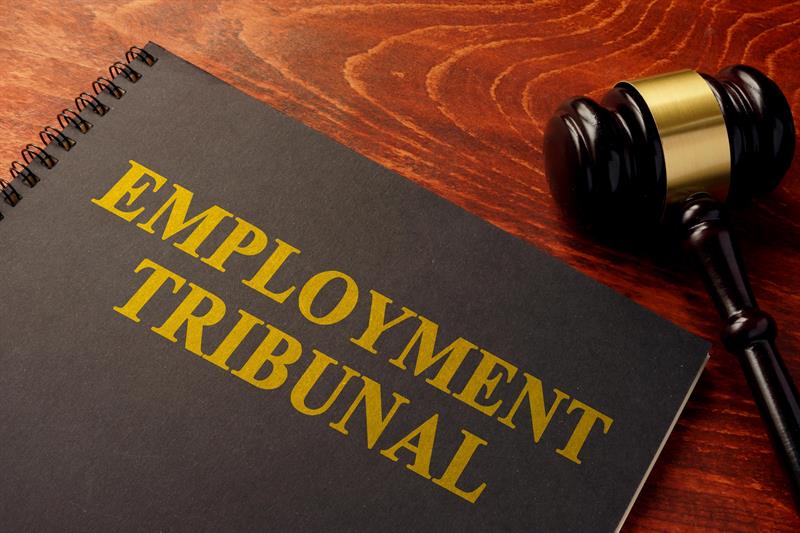 
Employment tribunals (ETs) conducted remotely could soon be recorded under plans being considered to bring proceedings more up to date.

Unlike in most other areas of employment law, no official recording or transcripts are made of proceedings from employment tribunals – a loophole which campaigners have long said leads to unfairness, especially to unrepresented litigants.

Very few employment tribunals are heard in courts that have sound equipment installed – another reason most ETs are not recorded.

In response to this, 300 doctors, journalists and whistle-blowers last month wrote to Sir Keith Lindblom, senior president of tribunals, and head of the employment tribunals in England, Wales and Scotland, to urge a rethink.

How to avoid employment tribunals on post-pandemic return to work

According to The Law Gazette, Lindblom’s secretary has now responded, confirming this is now being looked at.

The response said: “The presidents of the employment tribunals are giving consideration to recordings and transcripts in the context of video hearings, where there is a facility to make a recording.”

It added: “There is no provision in the rules or the Employment Tribunal Regulations that requires hearings to be recorded or transcripts to be produced. The overriding objective… is to deal with cases fairly and justly.”

To achieve this the response said it should be the case that parties are on an equal footing.

Paul Ball, partner at Gateley Legal told HR magazine that recordings could only help the tribunal process: “It will assist transparency of justice and certainty clarify what was or wasn’t said in a hearing.”

Ball also questioned whether it would worsen rather than improve the current backlog in proceedings.

He said: “I doubt if there will be much support for this from those that run the employment tribunal service because of the resources it would take to then transcribe the recordings of all hearings, particularly given the well-reported backlog of cases.”

However, Smartt said it was vital such moves go ahead.

She added: “We live in a digital world. Digitising the employment tribunal process can only be a good thing.

“Whistle-blowers are much more likely to be inclined to question the impartiality of those in authority.”

Employment tribunal numbers have been steadily rising over the last few years.

Government data showed that between October-December 2020, single claims increased 25% compared to the same period in 2019.

There was also an 82% rise in multiple cases with 29,000 claims being received in the same time period.

Latest statistics showed a 4% rise in tribunal cases between July-September 2021 compared to the previous year.