Real wage stagnation will deepen poverty in the UK 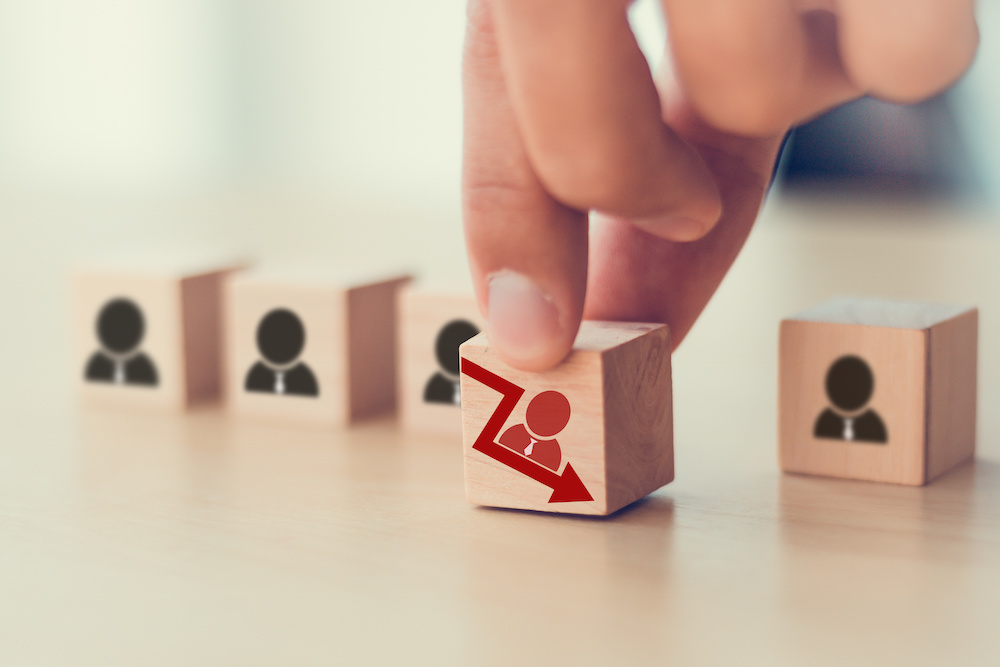 
The UK economic crisis will see real wages remain below their Q1 2022 level until at least the end of 2027, leading to a long-term increase in poverty, according to research.

The cost of living crisis:

Quick wins to help workers with soaring cost of living

Lalitha Try, researcher at the foundation and one of the authors of the report, told HR magazine: “Real wages are not forecast to start growing again until at least the second half of the year and, when combined with a sluggish recovery after that, mean that average wages won’t return to pre-financial crisis levels until the second half of the decade.

He told HR magazine: “HR leaders will have to work hard with their executive counterparts when it comes to thinking about the real financial impacts to the people in any business.”

Empathy, he said, will have to be combined with real action in mitigating the impact of the financial crisis for workers, ensuring they are rewarded fairly and equitably.

Timms added: “If everyone’s feeling the pinch, I’m afraid the reality of this should be a bigger hit on those most handsomely remunerated. HR and remuneration committees have to ask some hard and awkward questions in that space to see some powerful and meaningful actions.

In the meantime, employers have a number of tools at their disposal to help employees through the current crisis, said Zofia Bajorek, senior research fellow at think tank the Institute for Employment Studies (IES).

She told HR magazine that HR’s first stop should be a rigorous check of its organisation’s reward policy.

“The first [thing to do] is make sure that all employees are being paid fairly for the role that they do – HR needs to be sure that there are no gender pay gaps, age pay gaps, ethnicity pay gaps or disability pay gaps.”

Speaking to HR magazine, she said: “The cost of living crisis is harming living standards across the UK, but no one is feeling the squeeze more than the UK’s 3.5 million workers earning less than what it costs to live.

“Our research has shown that these workers are using foodbanks, skipping meals and falling behind on bills at a greater rate than ever before. […]

“The Living Wage is the only rate in the UK based on actual living costs. It’s more important than ever that those employers who can, step up and provide a wage based on the cost of living, joining over 11,000 Living Wage Employers across the UK.”

She said: “Does the organisation have a financial wellbeing policy? If it does, do people know that it is there, is it easily accessible and do employees know who to turn to for support?

“Employers need to be more vocal about the benefits they provide and the support that they can give to employees, to ensure that these issues are not overlooked.

“Financial education and support is so pivotal during this time, that organisations should be making their benefits clear, and not making employees feel ashamed or scared about asking for help.”