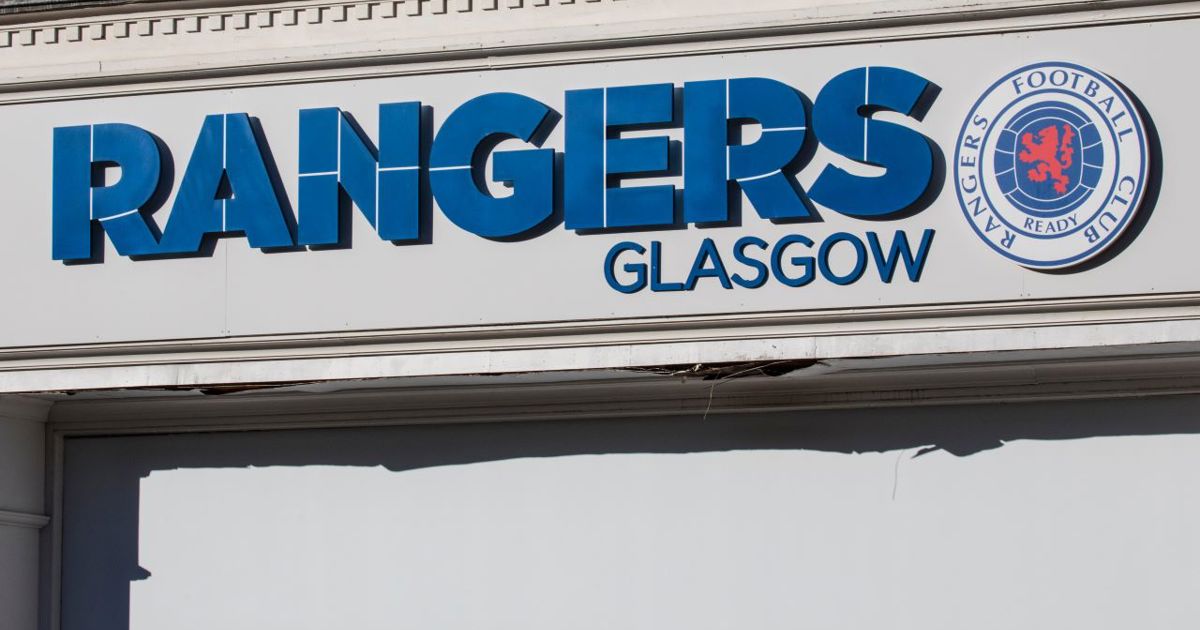 
An employee who believed he was discriminated against because of the football team he supports was unsuccessful in his lawsuit against his former employer.

Edward McClung filed an £80,000 lawsuit against firm McClung Strategy and Project claiming he was not being offered work due to his support of Rangers football club.

McClung attested that supporting Rangers was akin to religion for him, as he spent a significant amount of time and money following the team.

He told the tribunal: “If people say their religion is protected, how many times do they go to church? I would argue it’s as important to me as someone who has a religion.”

McClung lost the case as the tribunal ruled that football support constitutes a lifestyle choice, rather a religion, and thus wasn’t deemed to be a protected characteristic – a trait for which it is illegal to discriminate against someone for.

Protected beliefs: what’s in and what’s out?

Is climate change a protected characteristic?

Should socio-economic background be a protected characteristic?

Anthony Sakrouge, partner and head of the employment team at law firm Russell-Cooke, said that previous cases have set a precedent for what can be deemed a protected characteristic.

He told HR magazine: “The case of Grainger plc v Nicholson established the five tests to be satisfied for a belief to constitute a philosophical belief for the purposes of protection against discrimination. The judge found that Mr McClung could not satisfy most of those tests.

“Amongst other things, his allegiance to Rangers Football Club was not a belief as to a “weighty and substantial aspect of human life” and did not attain the right level of “cogency, seriousness, cohesion and importance.”

“Provided the Grainger tests are satisfied there is no finite list of beliefs which can be protected, but they do need to be serious, worthy of respect, and must not conflict with the rights of others, so deeply objectionable beliefs will not usually be protected.”

Though McClung’s Rangers support was deemed non-religious at the tribunal, Sakrouge said that there were other elements of the case that could have led to a discrimination claim.

He added: “That is not to say that no discrimination case could ever be advanced by a Rangers fan, however, as one could imagine circumstances in which this could constitute indirect religious discrimination, if it was really due to the fact that Rangers have historically been a Protestant club with mainly Protestant supporters”.