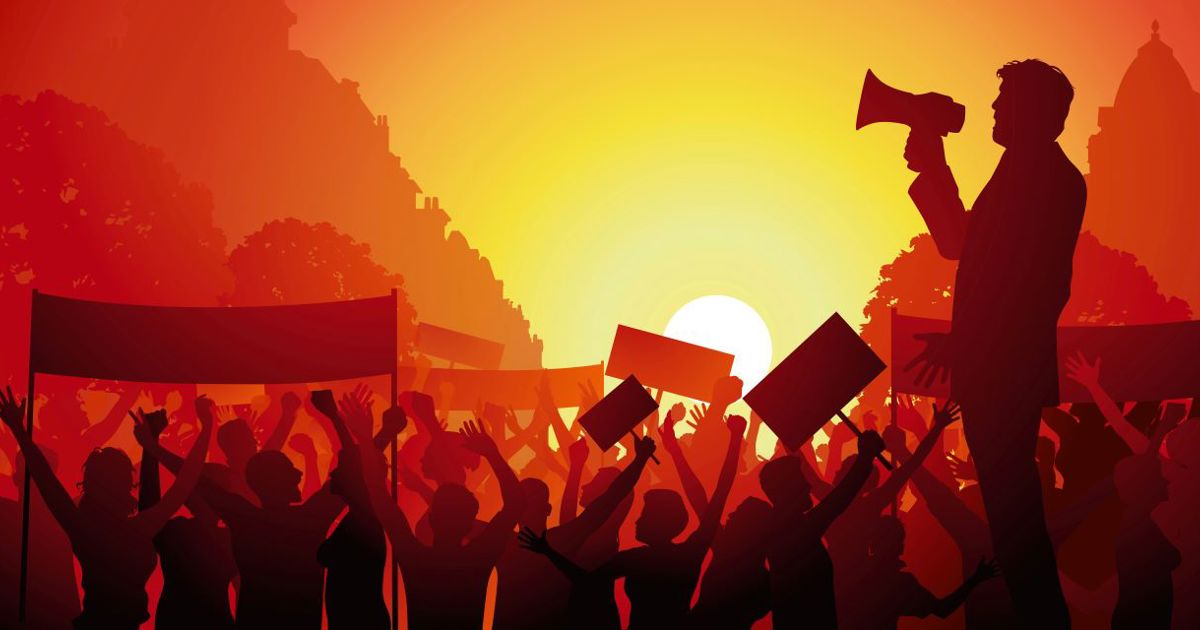 
Government is considering using agency workers to replace striking staff during one of the largest rail strikes in history, set to take place next week.

The move would require a law change after Tony Blair put a restriction on replacing striking staff with agency workers during his tenure as prime minister.

Transport minister Grant Shapps told The Sunday Telegraph that the government would explore repealing that restriction.

More than 40,000 staff at Network Rail are expected to take part in the Rail, Maritime and Transport Workers’ union’s (RMT) strike on 21 June, 23 June and 25 June.

Rail workers are striking due to a lack of pay rises, in addition to proposals to cut thousands of rail jobs. A separate dispute over pensions and job losses led to the planned 21 June strike.

Paul Nowak, deputy general secretary of the Trades Union Congress (TUC), said that bringing in agency workers would be a safety issue.

Speaking to HR magazine, he said: “Whoever you are and wherever you work, you should have the right to strike. But these plans would take away bargaining power from millions of workers.

“Bringing in less qualified, inexperienced staff to deliver important services risk the safety of the public and workers. And it would increase conflict in the workplace.”

The government is looking for a distraction from greater issues, Nowack added.

He said: “It looks like a desperate distraction from a Conservative government in disarray, tied up in an internal war instead of getting to grips with the cost of living crisis.

“We need a government that will actually make a plan to get wages rising, and that will sit down with unions and employers to build the high-wage, high-productivity economy that the Prime Minister promised.”

Matt Jenkin, employment specialist at law firm Moorcrofts, said that the government’s plans should come as no surprise after they explored removing the agency worker restriction back in 2015.

Speaking to HR magazine, he said: “Although the consultation didn’t result in any changes at that stage, it does give a good idea as to how the restriction is viewed by the current government.

“With the rise in industrial action, it was perhaps was only a matter of time before the government revisited this.”

Strike action has become more common after a pandemic hiatus, such as the Transport for London (TFL) tube strikes which took place earlier this year.

He added: “The restriction, which is imposed on the employment business supplying the agency workers, has been little tested in court. There are also a number of potential workarounds for employers such as using the agency to find temp workers which it then hires direct.

“Nonetheless, the removal of the restriction will make it easier for employers to source alternative labour options when faced with strike action which in turn could well impact on the effectiveness of the strike action.”

The Recruitment and Employment Confederation (REC) and the RMT have spoken out against the government’s plans.

REC CEO Neil Carberry said: “Government’s focus, like any other employer, should always be on trying to resolve the issues in an industrial dispute. The REC will strongly oppose any moves to change the law.”

RMT general secretary Mick Lynch added: “Grant Shapps needs to stop smearing the RMT and unshackle the rail operating companies so they can come to a negotiated settlement that can end this dispute.

“We already have the most restrictive anti-democratic trade union laws in Western Europe and if the government attempts to reduce our rights further, the RMT along with the rest of the trade union movement will mount the fiercest resistance possible.”