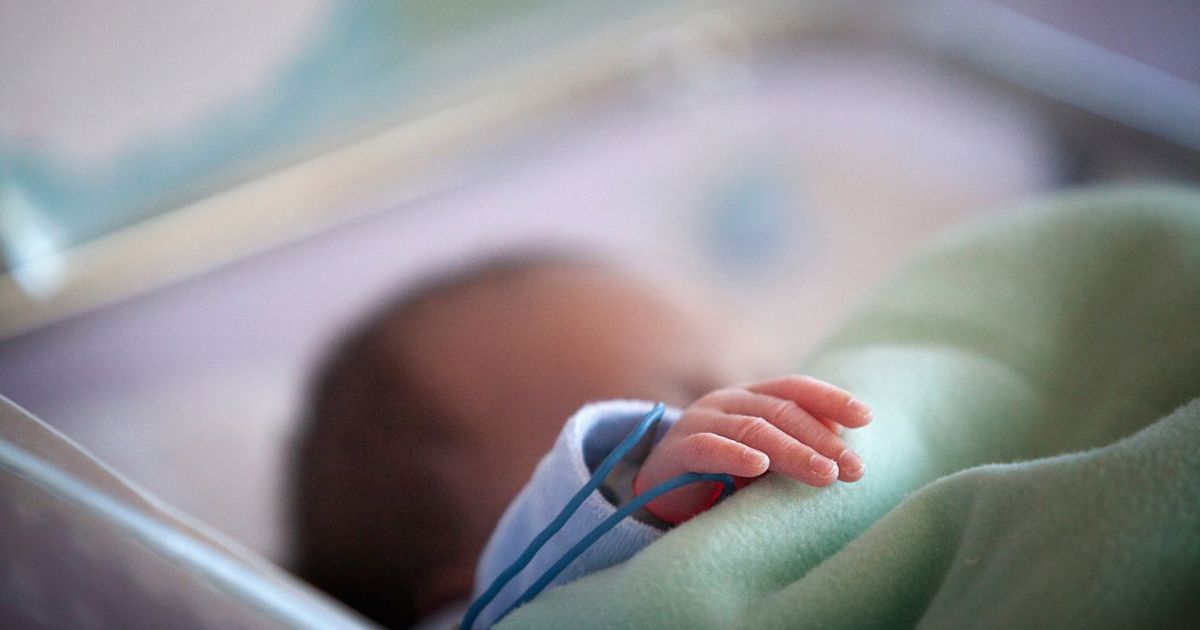 
The government’s proposed Neonatal Care (Leave and Pay) Bill has undergone a second reading in parliament.

Introduced by Scottish MP Stuart McDonald in June, the Bill is designed to give more paid time off to parents with newborn children who spend seven or more consecutive days in hospital in their first four weeks of life.

The leave adds to standard maternity, paternity and adoption leave, and employees must have worked for their company for at least 26 weeks to be eligible.

Parental leave in the UK:

Quarter of fathers continue working when on paternity leave

Jane van Zyl, chief executive of Working Families, was in favour of the new bill, saying that too many parents are forced to choose between working and visiting their sick children.

She said: “For many families, the inflexibility of current parental leave laws exacerbates the traumatic time experienced by parents of babies who need extra care in hospital.

“On our free legal advice helpline, we have heard from many parents who have been forced to make the impossible choice between visiting their sick baby and keeping their job and income. This is a choice that no parent should have to make.”

Standard maternity leave in the UK stands at 52 weeks, while the majority of fathers are offered just two weeks paternity leave.

“This is not sustainable, and is costing employers significant sums of money as they cannot reclaim statutory sick pay. Under this bill, employers would be able to reclaim the cost of neonatal pay, representing a significant saving.”

Following the second reading, the Bill will move on to the committee stage where the intricate details of the bill will be debated by MPs.