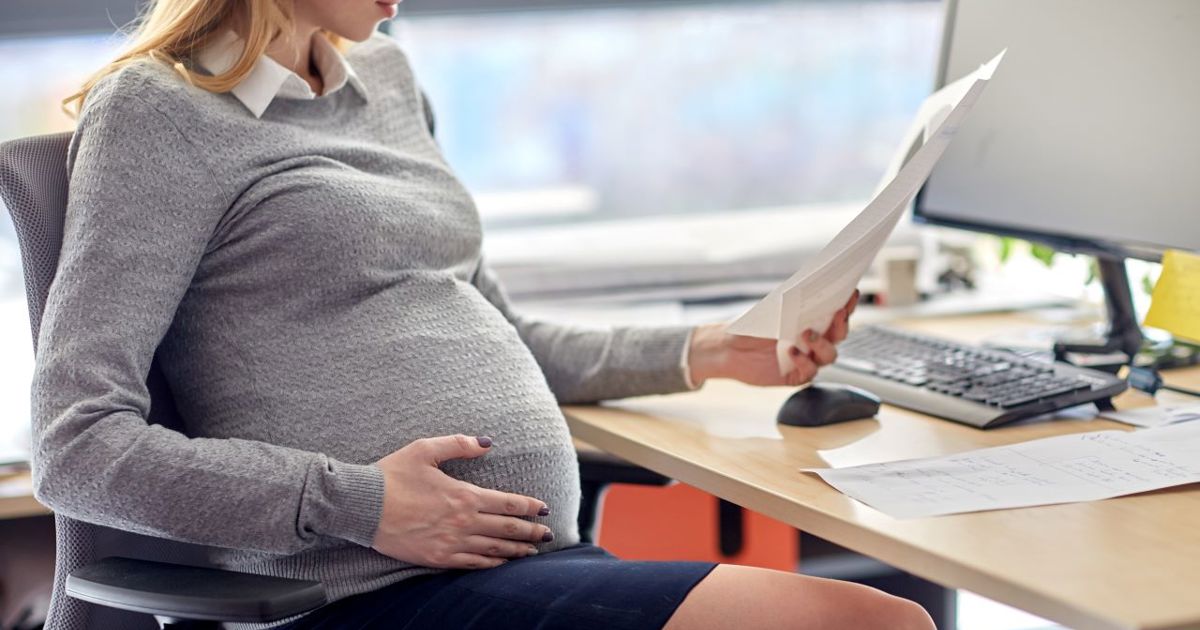 
A spa employee has been awarded a settlement by her former employer after a tribunal found she was unfairly dismissed for being pregnant.

Ms Agata Plewa won £14,257 in compensation from Homefield Grange Retreat, where she was sacked without warning less than two weeks after announcing her pregnancy.

The company claimed it couldn’t afford to keep Ms Plewa on, yet the tribunal discovered the organisation took on an additional employee around the time she was made redundant.

Maternity discrimination in the workplace:

Joeli Brearley, founder of charity Pregnant Then Screwed, said that the case is part of a larger pattern of behaviour across the UK.

Speaking to HR magazine, she said: “Unfortunately, this is not an isolated case. Research from the Equality and Human Rights Commission finds that 54,000 women a year lose their jobs for getting pregnant. That’s one in nine.

“The law is very clear – it is illegal to push someone out of their job because they are pregnant or because they have taken maternity leave.

“However, employers believe they can get away with this abhorrent behaviour, in part due to our failing tribunal system which means that only 1% of women who experience this type of discrimination even raise a tribunal claim. Many more are silenced from speaking about what happened to them by NDAs.”

Plewa had been working with the company since February 2017.

Julie Morris, employment partner at Keystone Law, advised women in a similar situation to pursue the matter with their employers.

She told HR magazine: “If other women in this situation are dismissed and they think it is because of the pregnancy or maternity leave, the best advice is to pursue it and try and uncover evidence which disproves the employer’s reason for dismissal.

“For example, if the employer says the role is redundant, look for evidence that they are advertising for roles for the same or a similar position, and ask questions about what will happen to their duties, and why other people have not been made redundant instead.

“If the role has been covered during maternity leave, ask detailed questions about what is happening to that person’s employment and whether they are being kept on.”