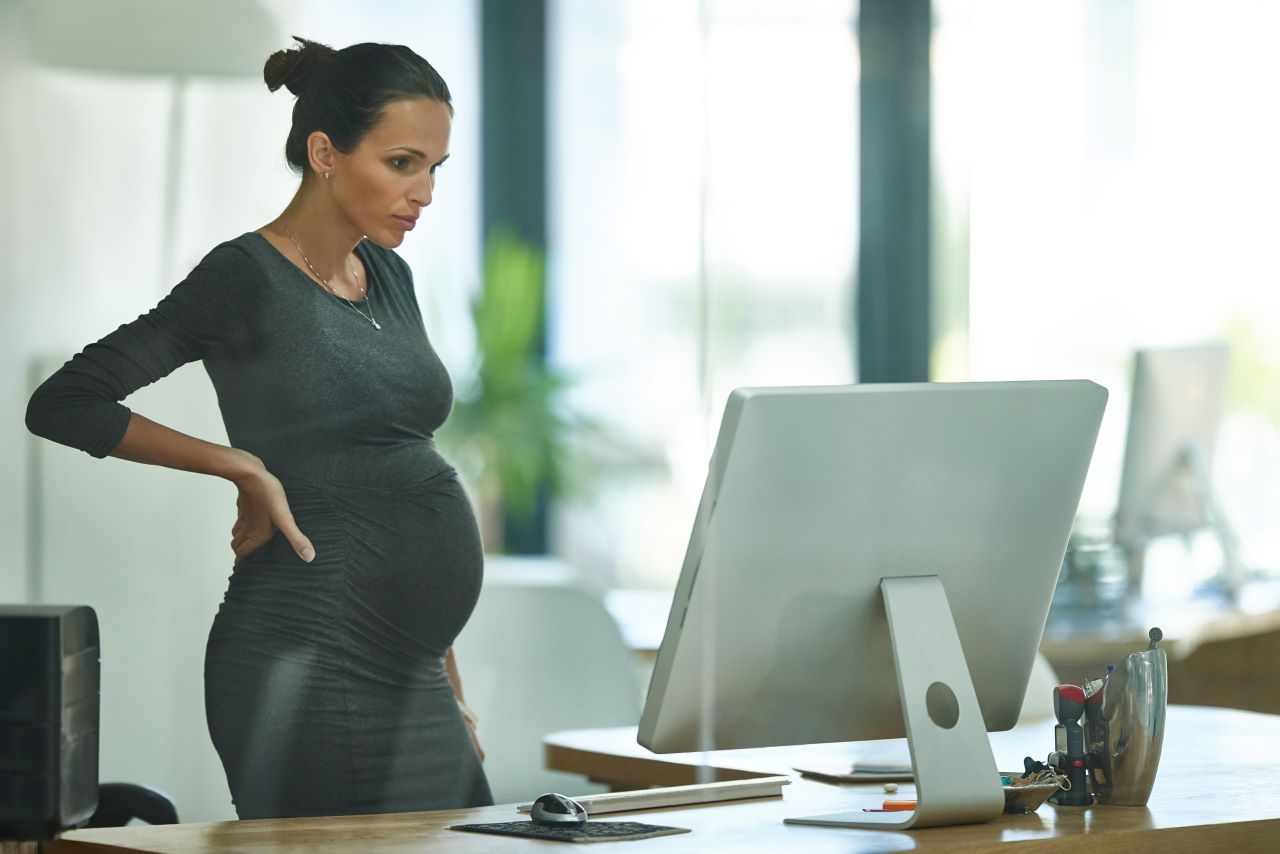 
A woman made redundant two months before she was due to go on maternity leave has won £130,000 from an employment tribunal.

Caroline Law worked as a marine biologist at the University of Cumbria before her dismissal in June 2020 in the middle of the Covid-19 pandemic.

While being made redundant, Law was given parenting advice by her boss Rachel Lowthian.

As well as advice on securing child benefits, finding secondhand baby clothes and techniques to bathe a baby, Lothian told Law she would receive good karma if she worked hard, and suggested she might be able to work from home while the baby slept.

What makes an employee hide a pregnancy from their employer?

Law felt the comments made it appear that her pregnancy made her vulnerable to redundancy – claims which were dismissed by university CEO David Chesser during Law’s appeal.

She successfully sued the university for pregnancy discrimination and unfair dismissal.

Employment judge Joanne Dunlop said: “Mrs Lowthian was well-intentioned and [we] believe that this was also apparent to Mrs Law. Mrs Law’s concern was not so much about the advice itself, but about what it said about the redundancy process that Mrs Lowthian was spending the meeting dispensing such advice.

“It seems Mr Chesser was rejecting Mrs Law’s reasonable point that pregnancy itself creates a vulnerability. Having regard to that context, we find Mr Chesser’s comments were unfavourable treatment on the grounds of her pregnancy. Mr Chesser’s approach to the appeal was perfunctory. Mrs Law had raised serious and difficult issues which merited exploration and explanation at the very least.”

The tribunal praised Law for being able to represent herself while juggling being a new mother, moving her family to Scotland, and arranging care for her elderly and disabled father.

Nick Hawkins, senior associate at law firm Charles Russell Speechlys, said that employers must ensure that they take employee concerns seriously when it comes to matters of redundancy.

Speaking to HR magazine, he said: “This decision demonstrates that employers should take complaints received from employees seriously and that when appeals are heard, they are done so from a place of impartiality and open mindedness. In this instance it seems the employment tribunal took a dim view of the dismissive manner in which Ms Law’s appeal was heard, and that indeed there was a case to answer in respect of her unfavourable treatment.

“The Equality and Human Rights Commission previously conducted detailed research which showed that as much as 77% of working mothers reported potentially discriminatory or negative experiences, with only around a quarter raising the issue with their employer, and only 3% went through their employer’s internal grievance procedure.

“More strikingly less than 1% pursued a claim to the employment tribunal, no doubt for a variety of reasons but one can be certain that the costs of litigation would be a significant factor. In this matter, it was notably impressive that Ms Law represented herself.”