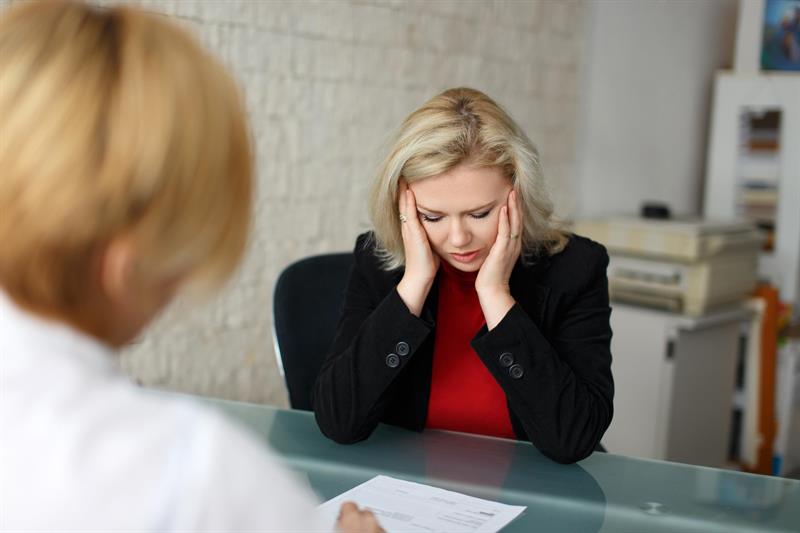 
A collection of unions headed by the Trades Union Congress (TUC) have urged business secretary Kwasi Kwarteng to say when the update to the UK’s Employment Bill, first promised in 2019, will be put on the statute.

Nautilus, Unite and Unison are among those calling for reform in the wake of the mass-firing of 800 employees by P&O Ferries with no warning.

The Employment Bill and workers’ rights:

Employment law changes in April: everything you need to know

TUC general secretary Frances O’Grady said: “The prime minister promised to make Britain the best place to work in the world, but one of the most shameful moments in the recent history of UK industrial relations has happened on his watch.

“No more excuses. The government must name a date for the Employment Bill now. This scandal has shown the need for strengthened protections for workers – rogue employers need to know they can’t get away with treating staff like disposable labour.”

An amended Employment Bill was promised as part of Britain’s exit from the European Union, and is intended to strengthen employment protection across the UK.

The unions want the new bill to end fire and rehire style practices, increase penalties on companies that break employment law and ban other exploitative practices.

Matt Jenkin, employment partner at law firm Moorcrofts, says the current Employment Bill will need to change drastically to make the kind of changes the TUC and others are calling for.

He told HR magazine: “It is doubtful that the Bill, in its current guise would provide the sort of protection that the TUC are talking about or prevent a repeat of the P&O decision.”

“While there are a number of important employment law changes that would be introduced by the Employment Bill, for example, a new right to neonatal leave and pay, the Bill would need to be substantially widened to provide additional protection of the type that the TUC envisage is needed.

“So far as any legislation to limit or abolish the use of ‘fire and rehire’ by employers is concerned, the government has consistently shown little appetite to take such a step and have blocked attempts to introduce such protections via a Private Members’ Bill.”.

Fire and rehire practices became more commonplace during the pandemic, as employers were urged to consider other practices so as to avoid employment tribunals.