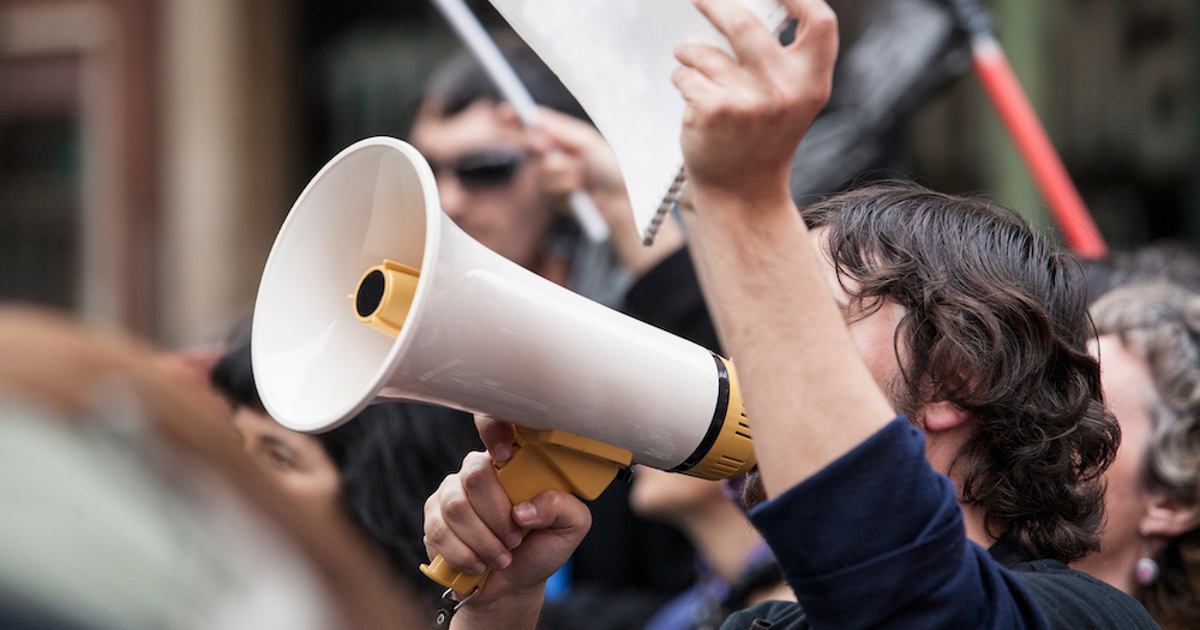 
Proposals allowing employers to use agency workers to carry out the duties of striking staff have been branded unworkable, according to experts.

Yesterday the government announced it was seeking to replace Section 7 of the 2003 Conduct of Employment Agencies and Employment Businesses Regulations – which currently prevents agencies from supplying workers to an employer to perform the duties of a striking worker.

The clause also prevents them from providing agency staff to perform the roles of any non-striking workers who have been reassigned to cover for striking staff.

Should the proposal to remove this ban be approved, restrictions could be lifted as soon as the next few weeks.

A new dawn for trade unions?

However, speaking to HR magazine, a spokeswoman at The Transport Salaried Staffs’ Association said that the proposals won’t affect current strikes and doubted how much impact they would have on others of this scale in future.

They said: “We don’t believe it’s possible for agency workers to replace workers on-scale, because of the sheer amount of training that’s needed for these safety-critical roles.

“I think this is all about the government making out that they’re the big, tough guys, when it’s not practically possible to be implemented.

“There are already massive shortages of trained staff, let alone those that haven’t been.”

Removing a ban on agency workers was set out in the 2015 Conservative manifesto. By being rushed through now, the move has been seen as an attempt to tackle what transport secretary, Grant Shapps, is calling “militant union leaders” who want to “bring our country to a standstill.”

Jonathan Chamberlain, employment partner at the law firm Gowling WLG suggested there was a reason that the 2015 plan didn’t go ahead.

He said: “It probably breaks international law and, now, might also invite retaliation from the European Union.”

Others suggest changing the law might also weaken employees’ rights.

Speaking to HR magazine, Tom Moyes, partner at Blacks Solicitors said: “If an employer now has the ability to bring agency staff in – then it’s something new in their armoury that potentially reduces the power of the strike and strikers’ ability to massively improve their salaries.

“Any law change could have a negotiating-suppressing impact.”

He told HR magazine: “If a worker sees that someone can simply be brought in, it might cause them to think twice about striking in the first place.

“People still have a legal right to strike, but it could impact people’s willingness to if they think they could get replaced by other people coming in.”

The Recruitment and Employment Confederation (REC) has dismissed the proposals as CEO Neil Carberry argued the legislation will not achieve its goals.

Removing the ban, he said, will only lengthen union disputes.

He added: “It also puts agencies and agency workers in a very difficult position, with potential health and safety and reputational risks to consider.”

As well as lifting the ban, the government announced that it would raise the maximum damages that courts could award against a union when strike action has been found by a court to be unlawful.

For the biggest unions, the maximum award will rise from £250,000 to £1 million. Caps on damages have not been changed since 1982. 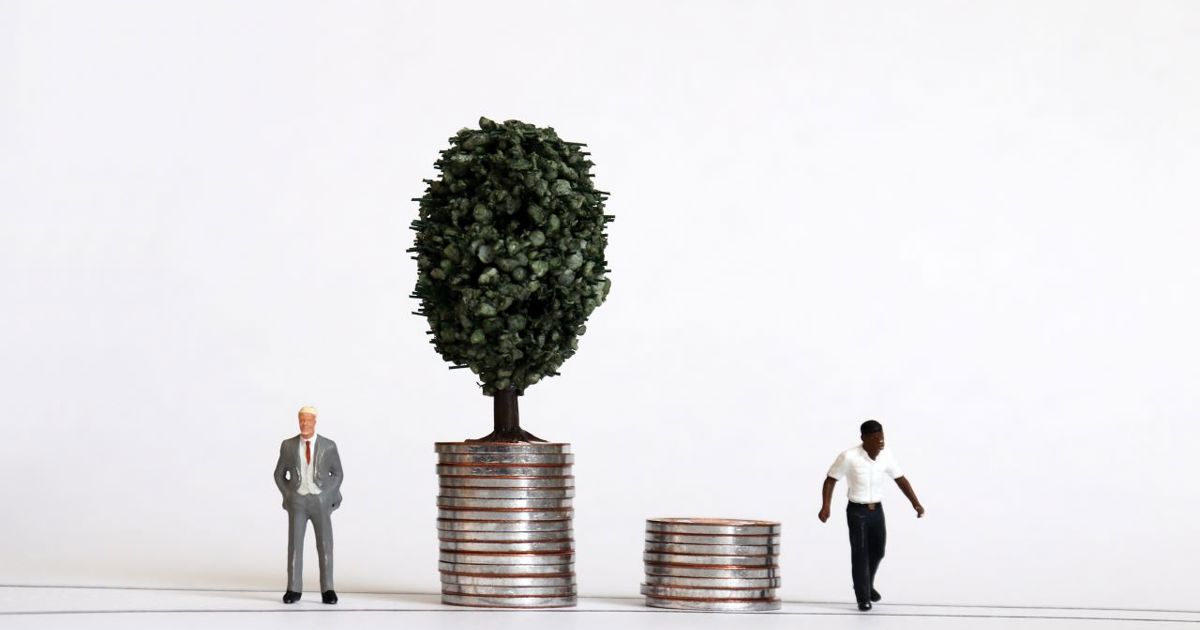 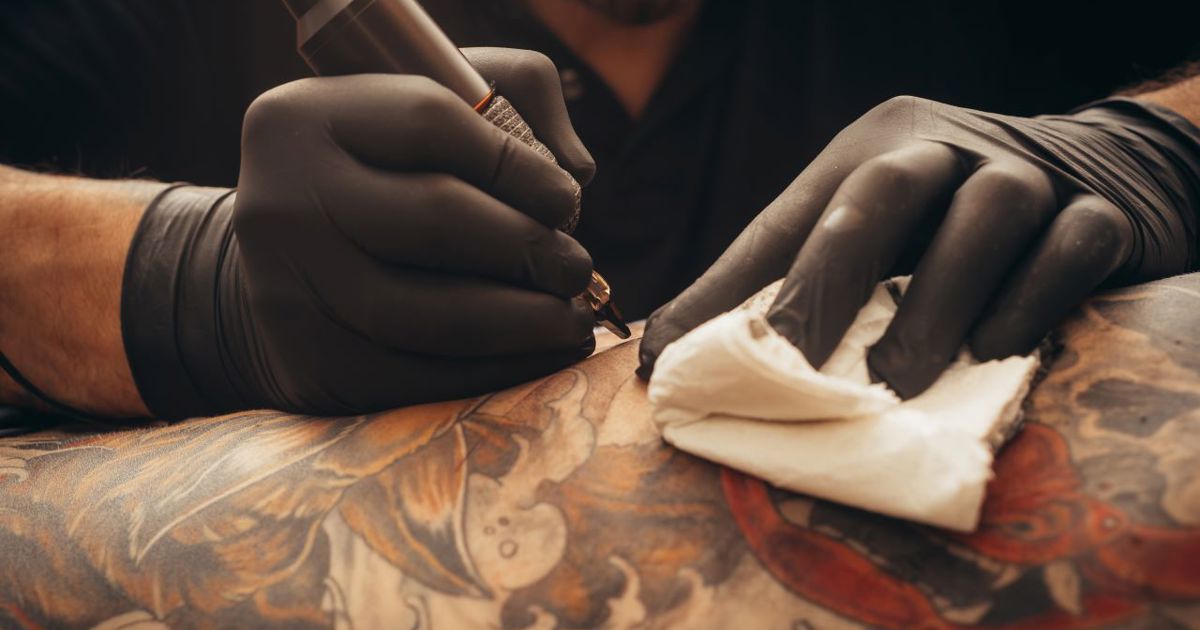 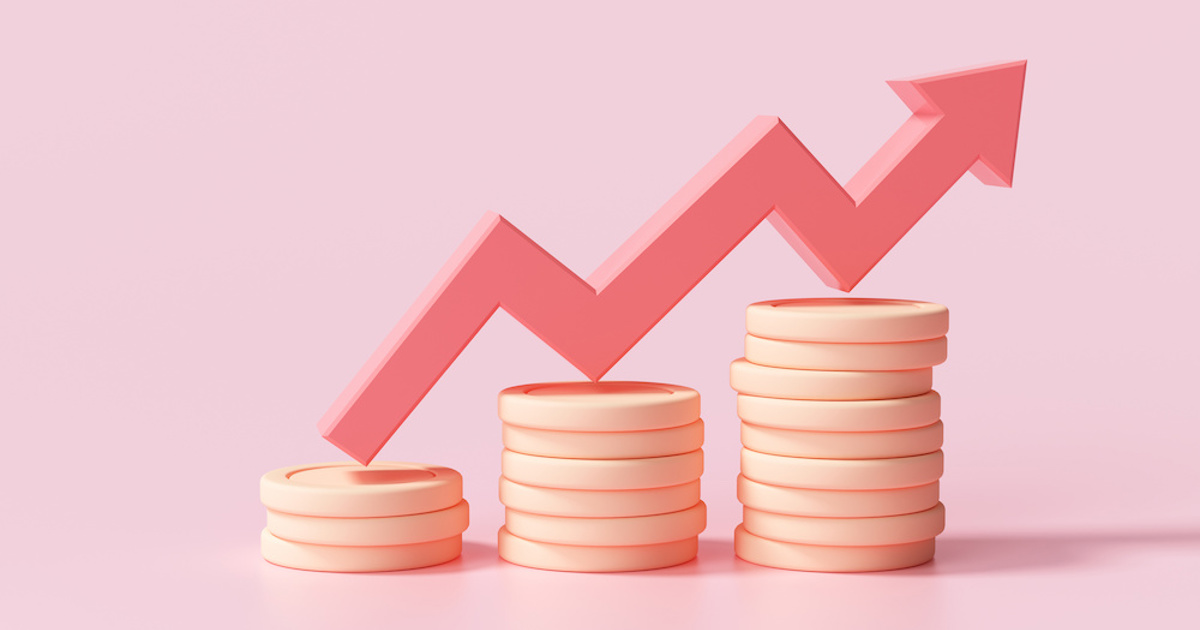 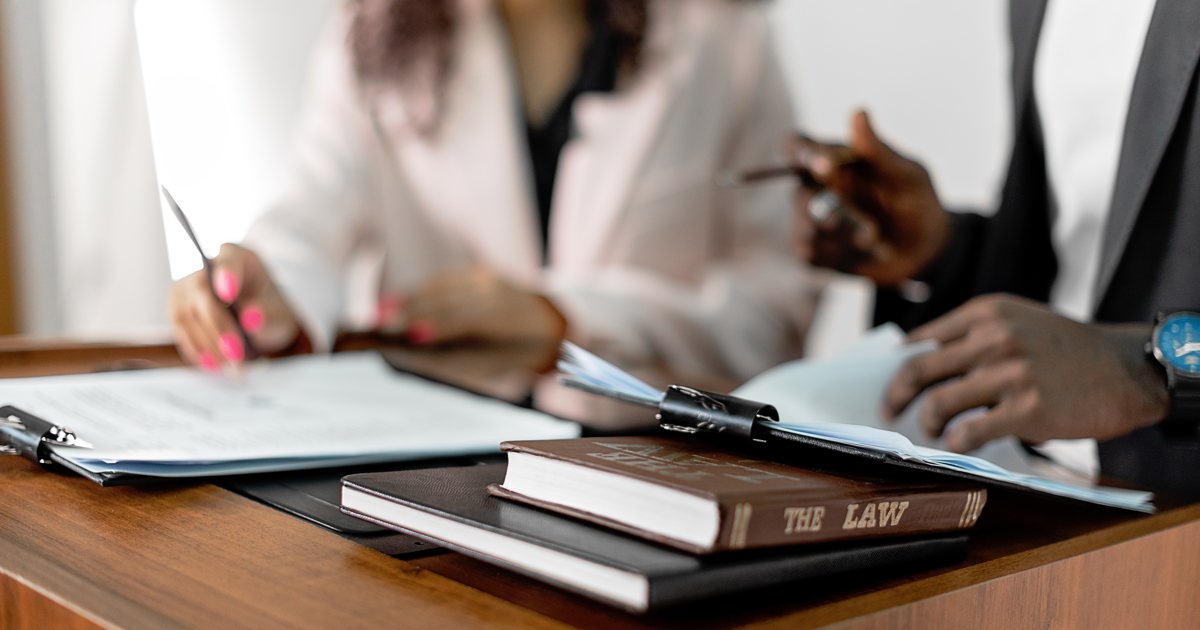 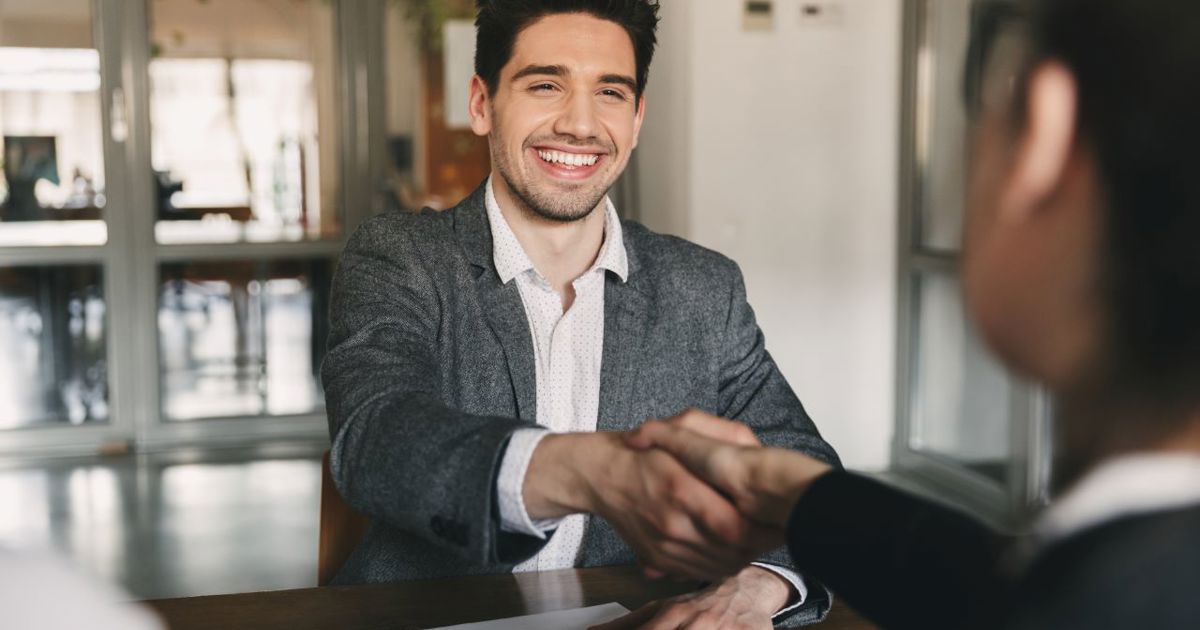 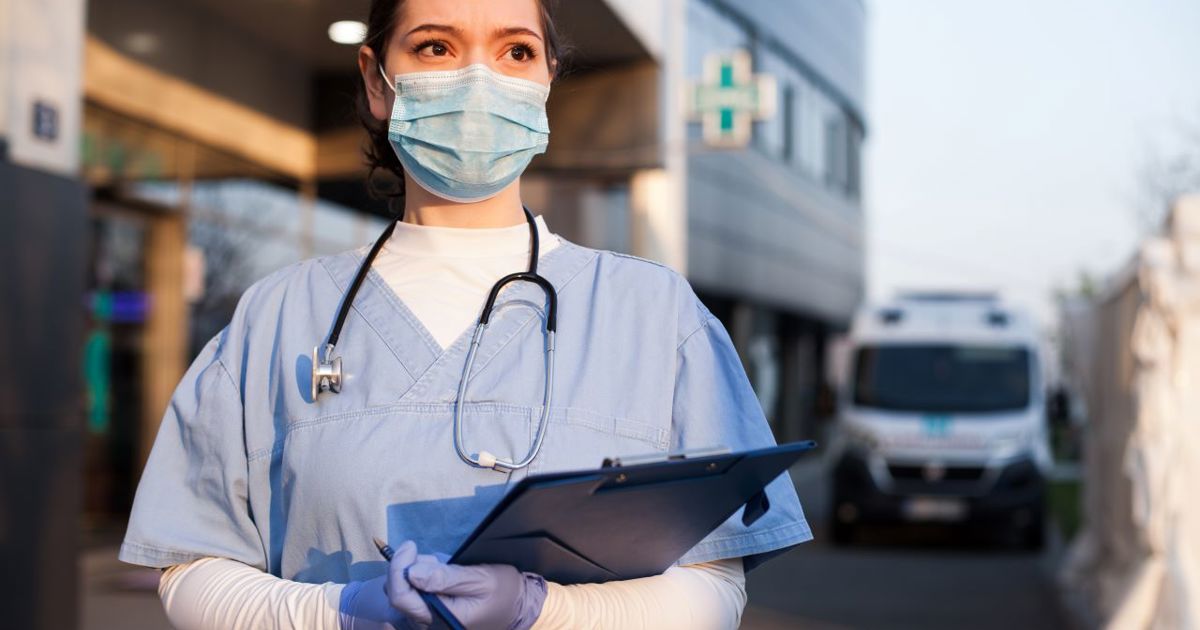