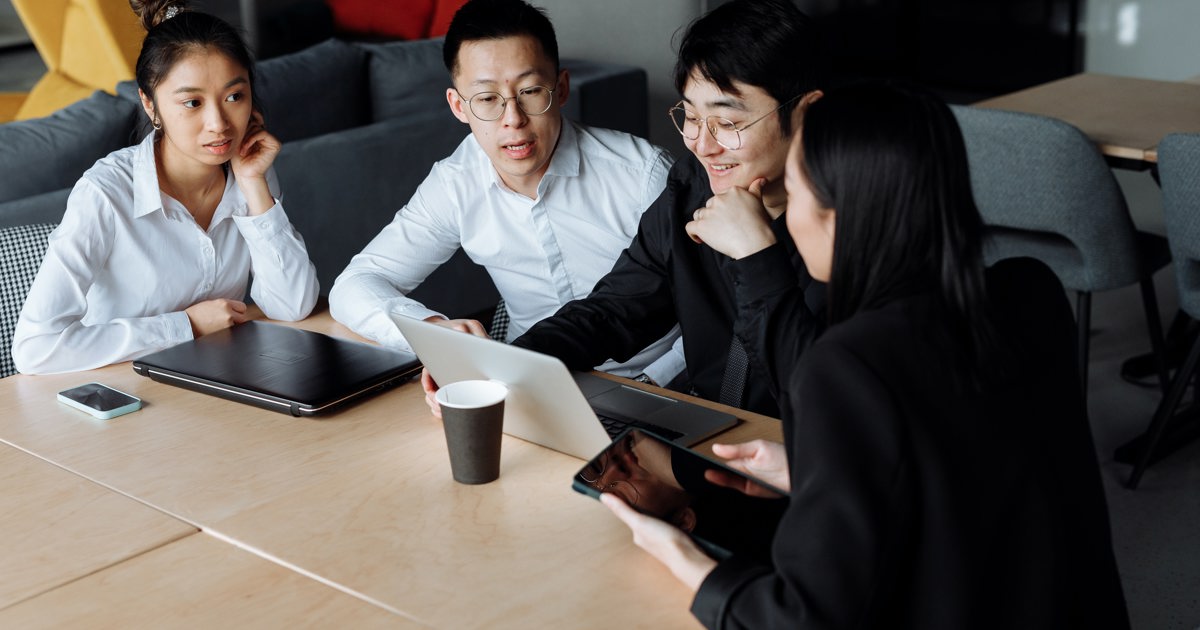 
One third of workers from ethnic minority backgrounds in the UK are no longer able to pay their bills, rent or mortgage each month due to the cost of living crisis.

While spiralling inflation is impacting nearly all worker demographics, a new report from networking group People Like Us found those from ethnic minority backgrounds are feeling it more.

These workers were nearly twice as likely to have been told they won’t get the pay rise or promotion they were promised compared with white colleagues (19% to 10%).

This is predicted to lead to one third (34%) of ethnic minority workers racking up extra debt by taking out loans or spending on credit cards this year.

Chris Roebuck, HR consultant and visitor professor of transformational leadership at Bayes Business School, said the problem of debt in BAME communities has always existed, yet Covid has made it worse.

Speaking to HR magazine, he said: “Less pay and higher costs means some BAME employees are more likely to seek credit cards, yet because they are in low paid jobs and potentially renting, the interest rates they get charged are significantly higher, potentially over 50% or more.

“Twice as many black employees have debt repayments more than 40% of the income than white employees.”

Equality in the workforce:

Is using umbrella terms such as BAME, LGBT+ and disabled hindering inclusion efforts?

The crisis is causing shifts in the labour market, with 22% of employees from an ethnic minority background feeling like they may have to change their job to cover their living costs.

Some (22%) are also considering taking a second job to cover the mounting costs.

He added: “Once workers are locked into the credit card interest rates at this level on low pay it’s impossible to escape. This causes significant stress which does impact their performance at work and their overall wellbeing, but often this is invisible to HR.

“The problem is only getting worse and I would encourage HR to look at working with organisations which take over employees’ debt and reduce the rate to about 10%. This gives them the chance for financial stability and wellbeing in the future and a more contented and loyal employee.”

More than a quarter of young people from an ethnic minority background returning to work after a period of unemployment found themselves in insecure employment, research from Resolution Foundation in February found.

Sheeraz Gulsher, co-Founder of People Like Us said the heartbreaking effect of the cost of living crisis should not be an excuse to let equity fall off the priority list for HR.

She said: “We are asking all HR leads, payroll professionals, CEOs and business leaders to measure their pay gaps using the free tool on our website, it’s a simple exercise that will genuinely help foster equality in companies of any size.

“It’s heartbreaking to see the devastating effect the cost of living crisis is having on people from all over the UK. But it isn’t affecting everyone equally.”

People Like Us data found in January that workers from black, asian, mixed race and minority ethnic backgrounds are paid 84% of what their white counterparts earn.

Research was conducted by Censuswide of 1,639 working professionals in May 2022.