One in three UK CEOs would deny right to disconnect 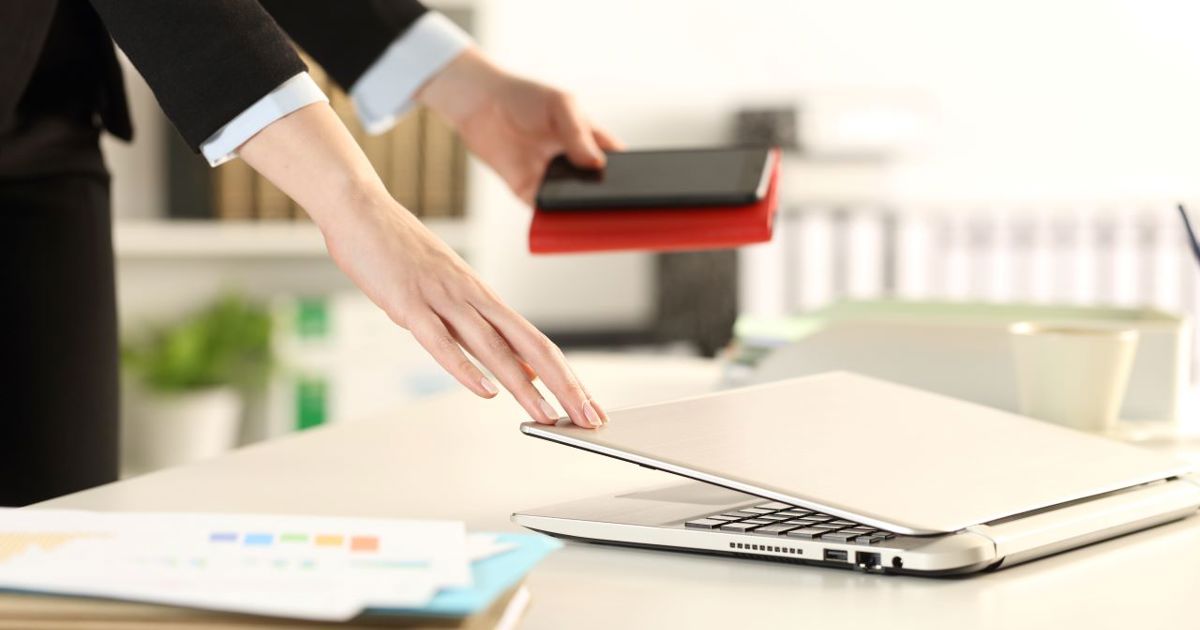 
More than a third (36%) of UK CEOs would vote against codifying the right to switch off in the country, according to research from Icompario.

Some countries, such as France, Italy, Spain, Belgium and Ireland, have already introduced such laws, which enable employees to completely disconnect from work outside of working hours.

The research showed that 66% of workers would be in favour of implementing the right to disconnect in the UK.

Despite over a third being unsupportive, there was substantial support from senior level, as almost three quarters (72%) of those in executive roles said they would be in favour.

Right to disconnect practices in the UK:

Does your workplace need the right to disconnect?

He told HR magazine: “One in three CEOs voting against this is staggeringly high. Those CEOs who do vote against this are unlikely to have any real respect for their employees at all. For this will simply become another way in which those CEOs feel it okay to exert control, so long as it is on their terms.

“We all have a right to be able to switch off and we are all the better employees for being able to do so without fear of admonishment. If a CEO suggests otherwise, it says bags more about their personal attitude that bears little regard for others.”

Of those surveyed, more than three quarters (76%) admitted to checking their work email at least once a day when outside of work, and the same percentage said they did so over the weekend, during the evenings, as well as over Christmas and other religious holidays.

Research published by Just Eat for Business in July 2022 showed 26% of office workers were still being contacted by their employers while taking annual leave, leading to 44% feeling burnt out from working too much.

Overbearing employers have a negative impact on retention, Tiplady added.

He said: “I know of one CEO, in the commercial sector, who thought it okay to telephone their staff on Christmas Day because he was working. ‘Christmas is for wimps’ he often said. His staff voted with their feet. He had the highest turnover of any business with which I am familiar.

“Not to confine it to commercial organisations though, I am aware of a council leader who thought it okay to call staff at 4am and berate them about a meeting the night before.”