Most employers value attitude above education 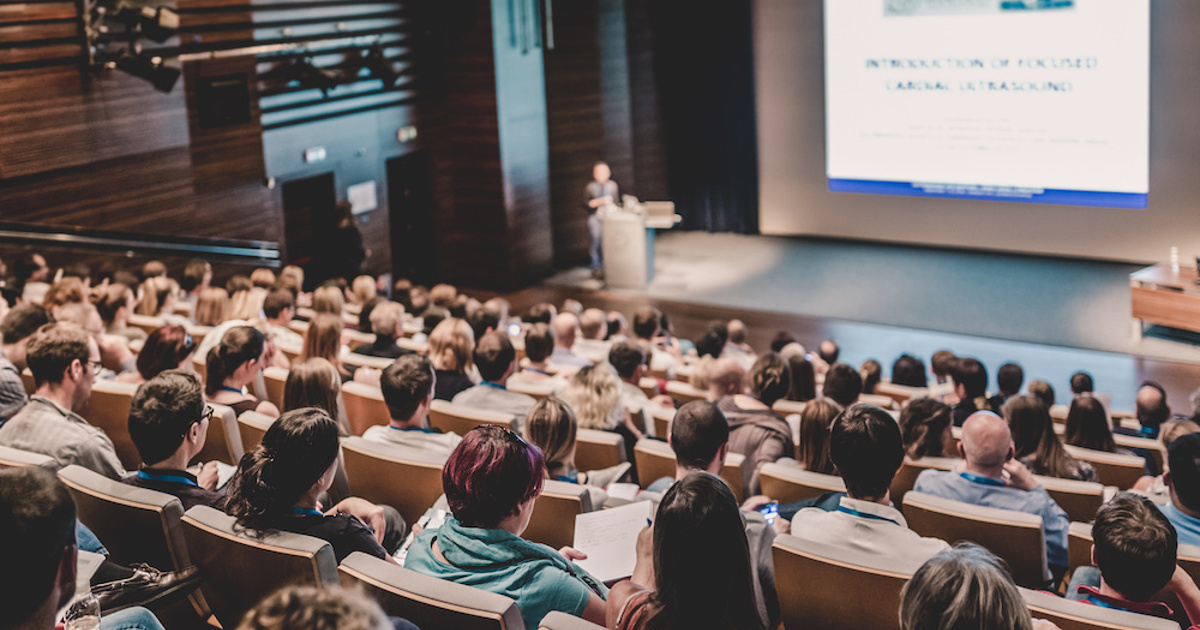 
New research has found a significant majority (87%) of employers have said they value a positive attitude over qualifications in entry-level roles.

Nearly three quarters (75%) of employers said they were also less interested in university degrees than they were a decade ago, in the data published today (16 August) by jobs board Indeed.

He told HR magazine: “While recruitment should be guided by skills demanded by the role, employers should also be open to thinking outside the box when looking to fill vacancies, and to taking a more flexible approach to candidate requirements.”

Under appreciated young workers on brink of exodus

The news comes as consultancy PwC announced it will now accept graduates with a lower second class degree (2:2) to tap into a wider talent pool.

Recruitment company FDM Group relaxed its degree standard requirement to 2:2 a decade ago, and now a fifth (20%) of its consultants have 2:2 degrees.

Flavell said the policy has helped diversify the company as more than a third (36%) of staff are the first in their family to go to university.

Helen Marshall, head of learning at skills platform Thrive, told HR magazine that learning should not be viewed as a one-time event.

She said: “We’re all in agreement that expensive college degrees no longer guarantee success, nor should they be a requirement to enter the job market.

“Businesses that offer alternative routes to higher education, however, may be better equipped to face the ‘war on talent’, and be rewarded with strong business benefits in the long term.”

Though many businesses are relaxing their requirements, the number of school leavers deciding to go to university has increased.

New research by education provider City & Guilds has shown the proportion of school leavers entering university jumped to 40% in 2022, up from 35% in 2021.

Just 29% of jobs in the UK require a degree-level qualification, however, and according to City & Guilds, young people may be saddling themselves with unnecessary debt.

Almost a quarter (24%) of students were unaware of any other options apart from higher education or university after taking their A-levels, meaning many might be missing out on opportunities such as apprenticeships.

Degree or not, companies are also competing increasingly hard to attract and retain young talent.

Graduate pay growth is significantly higher than that for other employees – and apprentices’ pay is rising even faster according to think tank the Institute of Student Employers (ISE).

Graduate’s salary growth has reached 7%, and apprentices have seen their pay grow 11%, on average, both significantly above the national average of 4.3% reported by the Office for National Statistics.

Stephen Isherwood, the ISE’s chief executive, attributed the fast growth to the current strong recruitment market and the high cost of living, which younger people are particularly vulnerable to. He said: “We have surpassed pre-pandemic levels of hiring, and it’s competitive out there.

“High salaries are one way to win the war for talent, but we’re also seeing additional benefits being offered such as support with wellbeing and flexible working patterns.”

This competitive state, however, may not last, he warned: “The true test of the strength of the graduate and school leaver labour market will be in the autumn when we will see if the economic headwinds have caused problems for employers.”