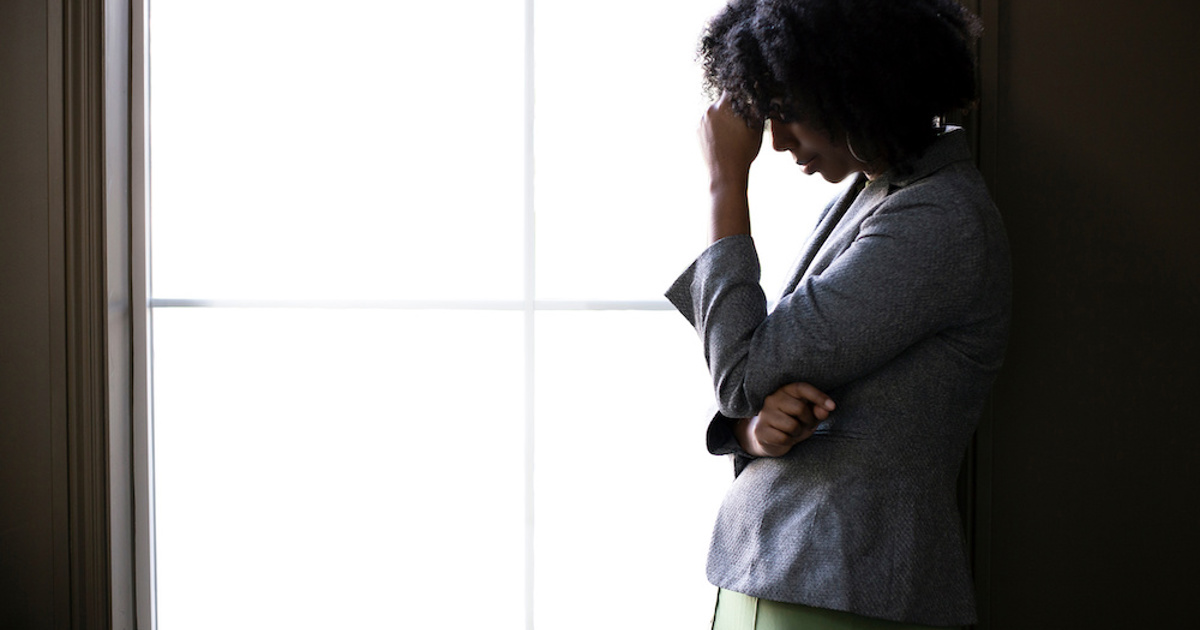 
The majority (75%) of women of colour in the UK have experienced racism at work, causing some to change their language, clothes or hair to better fit in.

A new report from gender equality organisation Fawcett Society and race equality think tank Runnymede Trust found more than a quarter (27%) said they had suffered racial slurs, and many reported having their career progression blocked.

Of the women surveyed, those of Pakistani or Bangladeshi heritage and of Indian heritage were most likely to report a manager having blocked their progression at work (37% and 32% respectively). This is compared to 20% of white women.

Why all employers must learn how to become actively anti-racist

Are performative allies blocking your progress towards race equity?

How do we normalise standing up against racism and bias at work?

Speaking to HR magazine Zaimal Azad, Fawcett senior campaigns officer and author of the Broken Ladders report, said: “The racism that women of colour are experiencing at work is really shocking.

“It says something about the culture of workplaces and that’s what needs to be fixed.”

One of the issues highlighted by the research, Azad added, is the image of leadership perpetuated in work cultures.

She said: “There is an issue with cultures where they are really centring a certain way of being the way to be and there’s a certain face of leadership, what success looks like.”

Over half (61%) of women of colour said they have changed to fit in at work in at least one of five different ways, compared to just 44% of white women.

Most changed either the language or words (37%) they use at work or the topics they talk about (37%).

Over a quarter (26%) said they change their hairstyle, and 22% use a different name.

These figures rose for women of African heritage, who were the most likely to change ‘a great deal’ or ‘quite a bit’ at work. Over half (54%) said they change their clothes, 50% the language they use and 39% their hairstyle.

Shakil Butt, founder of HR Hero for Hire, told HR magazine that the findings were not surprising, and likely to be the tip of the iceberg when it comes to the challenges women of colour face in the workplace.

He said: “Women of colour have a number of glass ceilings to contend with being gender, race and religion. Individually these are barriers to progression, pushing against the norms of the workplace but cumulatively they can be demoralising and debilitating impacting self-worth and aspirations.”

To change work cultures for the better, Fawcett and the Runnymede Trust are encouraging all employers to implement anti-racist action plans, with clear targets which are regularly monitored.

Azad added: “It can be really simple steps and none of this has to be particularly costly either. Things like not including salary history [in interviews], publishing salary bands, advertising jobs as flexible, removing names from shortlisting, and supporting managers to ensure equitable promotion outcomes.”

Having a clear process for reporting racism is also crucial, Azad said, to ensure the burden of calling out and ending harassment does not lie on people of colour.

Shabna Begum, head of research at the Runnymede Trust added: “We are looking at successive generations of women of colour being stifled by workplace systems and cultures that diminish and discredit their work.

“It is unacceptable that a woman of colour in her fifties can still, in 2022, see her daughter entering the labour market and confront the same forms of discrimination she did, three decades ago.”

The full Broken Ladders report, including all recommendations to employers, can be found here.