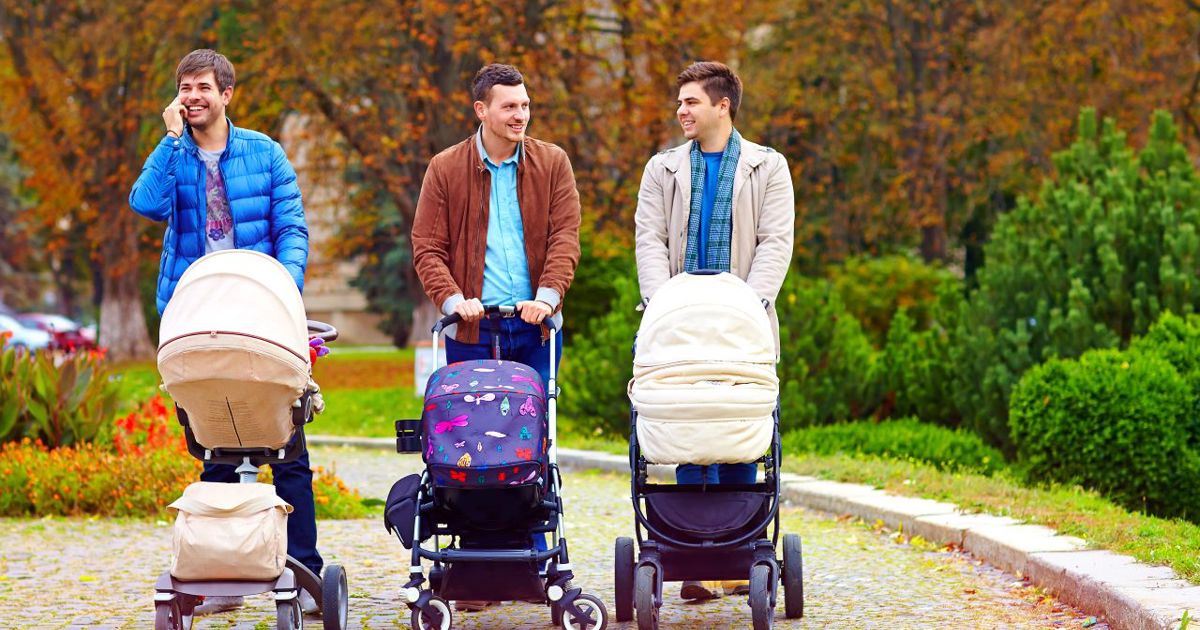 The low level of paternity pay – which hasn’t increased with inflation – has been blamed for men’s reluctance to take leave.

Paternity leave in the UK:

The added pressure of losing money to take leave, Whitehouse added, means that for many families it’s just not possible for the father to take time off.

She said: “We need more dads to take paternity leave, we know that the more time taken at the start of a newborns life the more equal the share of childcare will be in later life.

“As a result, this low uptake of paternity care is feeding into the ever widening gender pay gap. It’s time that we change the narrative here, we need to encourage dads to take the time off with their newborns, not punish them financially do doing so.”

Jon Taylor, principal at EMW, urged government to review why paternity pay is so low.

He told HR magazine: “Paternity pay was already low when it was introduced, and it’s got significantly worse due to inflation in recent times. The government should consider undertaking a review of paternity pay in the UK with a view to sharply increasing the percentage of men who are able to use it.

“Raising paternity pay to bring it in line with CPI should be the minimum step the government takes to increase take up.”

Research conducted by parental rights group Pregnant Then Screwed earlier this year found that fathers were offered insufficient paternity leave, in addition to it being low paid.

The study showed 80% of fathers were offered just two weeks of paternity leave by their employer.