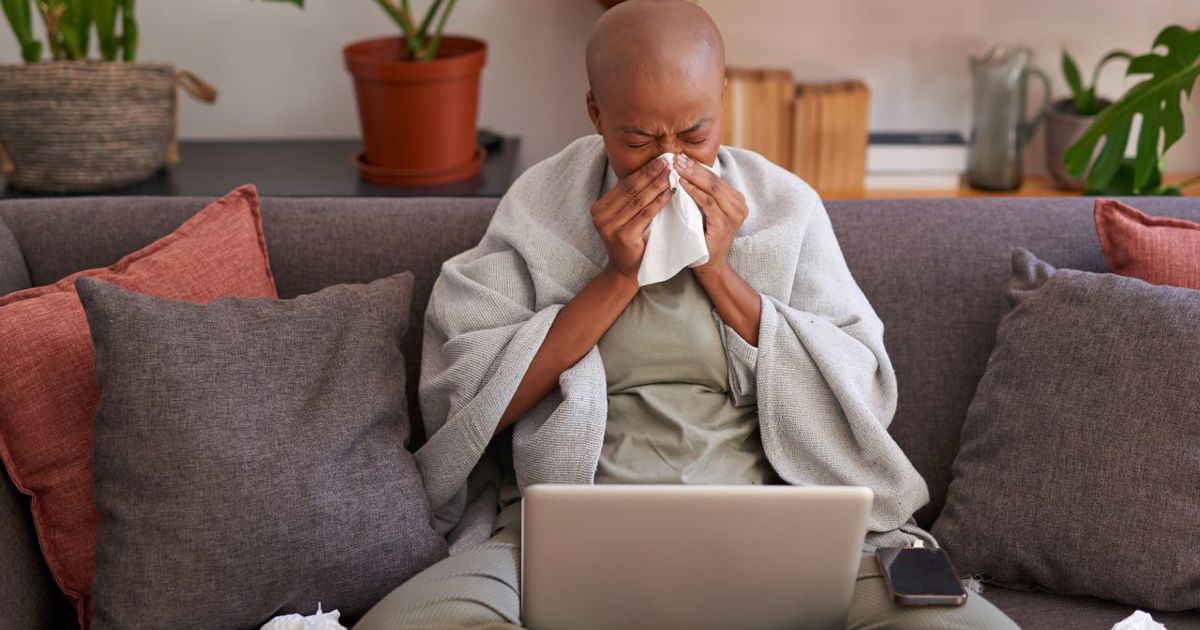 
Proposed reforms to the UK’s Statutory Sick Pay (SSP) system are planned to be introduced to parliament today.

Insurance company Unum proposed reforms to overhaul current policies, which have been in place for 40 years, by introducing Statutory Sickness Support – a system designed to deliver proactive support to employees rather than just financial payments.

The new system aims to widen eligibility to protect all workers. Unum estimates that the current eligibility, where workers receive £99.35 per week, excludes approximately two million workers who do not qualify for SSP.

Unum’s proposal would increase the proportion of salary covered by SSP from 28% to 63%, with the majority of the benefits going to workers earning less than £25,000 a year.

Speaking to HR magazine, she said: “A reform of the current SSP system is desperately overdue.

“Given that record inflation and the pressures of rising living costs are impacting the number of people that can ‘afford’ to take time off sick, it would be great to see if, and how, the SSP reform tackles the current rates of pay and qualifying periods, and also if it accommodates phased returns to work.”

Matt Jenkin, employment partner at Moorcrofts, was sceptical that Unum’s reforms would lead to a tangible change of the system after previous attempts were ignored.

He told HR magazine: “Given that the government in 2021, when responding to this consultation, rejected any reform of SSP on the basis that the time was not right for such a change, there must be a question mark over whether the reforms suggested by Unum will be translated into a change in the law.”

Internal pressure and calls from employees may lead the government to be open to change, Jenkin added.

“There is a recognition from government and also from many employers that the current SSP system needs reform to take into modern working practices so that it provides appropriate to support to employees and assists in a return to work.”

The CIPD has previously called for SSP reforms, claiming that the current system is broken.

“There is no doubt the pandemic brought the inadequacies of statutory sick pay sharply into view,” she told HR magazine. “Not least because of the impact on employees but also on businesses.

“This reform is long overdue and can go a long way to manage sickness absence more effectively and empathetically. When employees are unwell but have no security when it comes to pay, then it forces them to continue to work, which can result in a more acute or chronic condition that requires a longer period of sickness absence.”