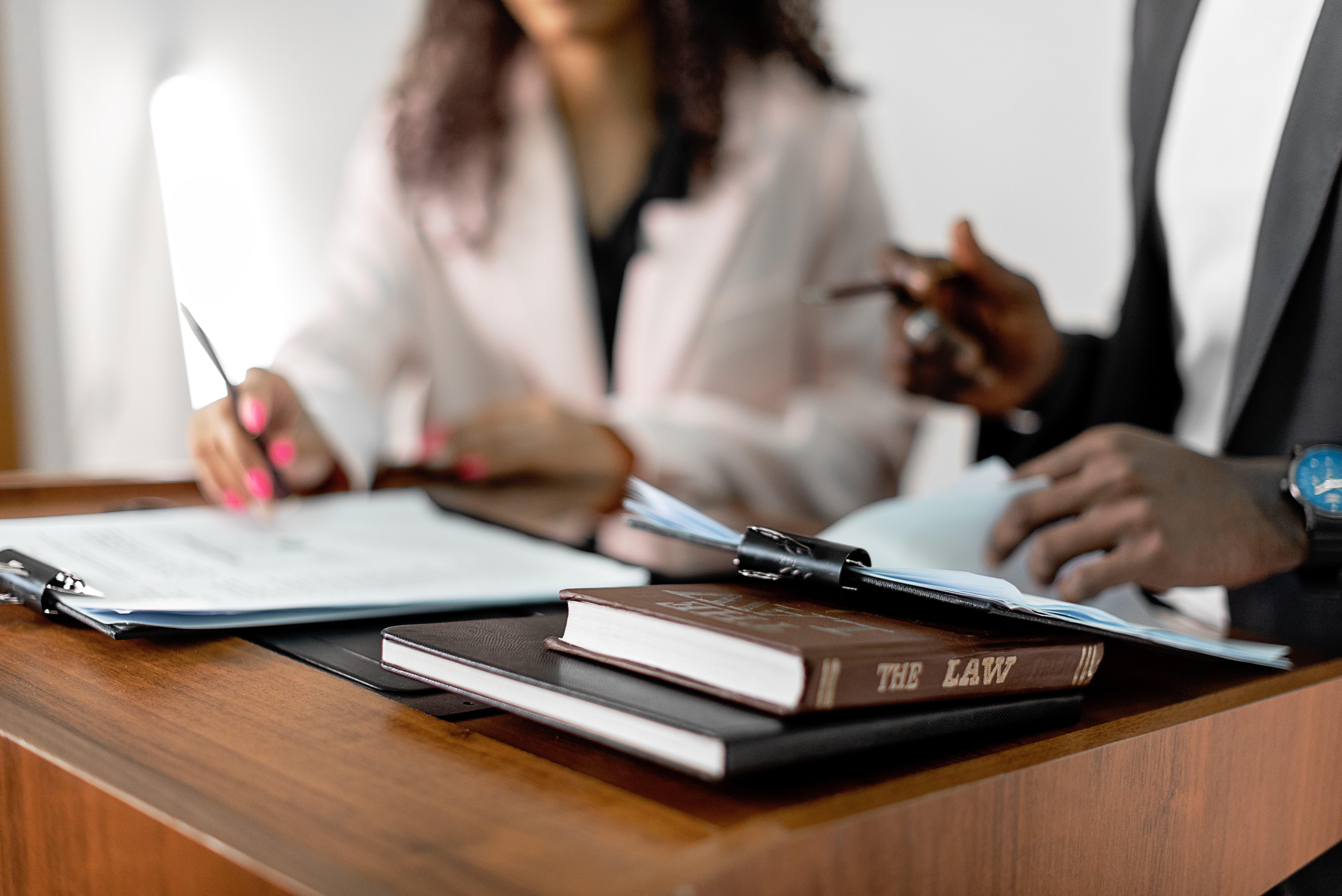 
Less than 1% of reports of discrimination from employees end up in an employment tribunal, according to research from the Resolution Foundation.

The research showed 0.41% of disability discrimination claims between 2019 and 2020 were eventually settled at tribunal, equivalent to one out of every 243 people.

The figure was 0.26% for pregnancy/maternity leave complaints, 0.22% for sex discrimination, and 0.2% for complaints regarding ethnicity or race.

Employment tribunals – what does a win actually look like?

Low earners were less likely to see complaints through to tribunal stage due to financial constraints.

Tribunal fees were introduced in 2013 before being scrapped in 2017, but the effect this had on lower income workers was long lasting.

He told HR magazine: “The report’s findings that only a tiny minority of workers who report experiencing discrimination in the workplace take action in the form of a tribunal claim, reflects my experience. These claims can be complex which in itself can deter claims.

“This coupled with the costs regime in the tribunal (in most cases each side pays their own legal costs regardless of outcome) can see individuals having to proceed without legal representation against an employer with deep pockets that can fund the defence of the claim.

“Not only that, the tribunal process is a long one and can cause employees to have to continue to live through traumatic events which form the basis of the claim. With all of that, it is little surprise that so few issues of discrimination find their way to determination by a tribunal.”

Hannah Slaughter, report author and senior economist at the Resolution Foundation, said: “Despite robust laws, discrimination in the workplace is widespread. The state has limited capacity to enforce the law and individual action is often not an option for many, particularly those on low incomes.

“Given the complexity of discrimination cases, however, individual adjudication is arguably more important than for other forms of labour market enforcement.

“As well as returning to labour market enforcement as a wider priority, policy makers should also prioritise strengthening other parts of the enforcement system, to ensure firms are effectively deterred from discriminating, and workers who are at the sharp end of unlawful practice receive the redress they deserve.”