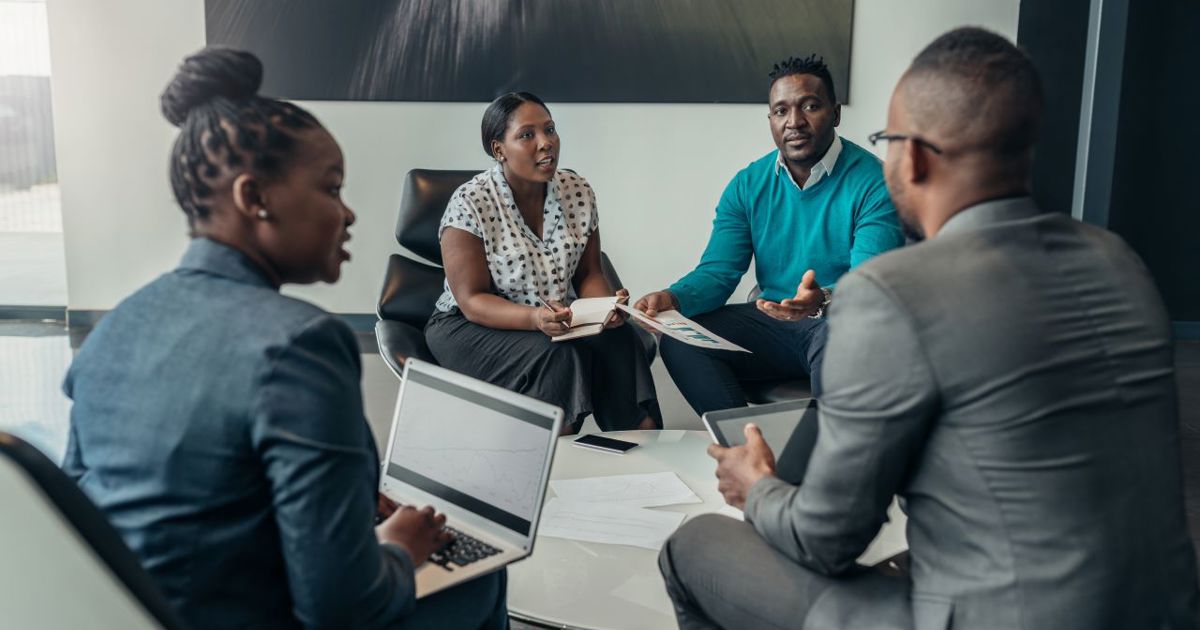 
Black and Asian workers in senior leadership positions feel their work is being undermined when hired under the guise of diversity.

A lack of mentorship was suggested as a potential cause as a third (34%) of Asian brits said there were no mentors within business that came from the same background or looked like them – a feeling shared by 17% of black workers.

Representation for ethnic minorities at work:

Marla Ubhi, co founder of QU, said that minority workers need more support once they get into senior positions.

Speaking to HR magazine, she said: “Britain’s inclusive business practices have driven us towards progress over the past couple of decades, however, we often only encourage people of colour to get their foot in the door, only to leave them without support once they’re there. Employers and organisations have to actually listen, give them a voice of sense and belonging to be able to thrive.”

QU’s research was informed by a study from the Journal of Personality and Social Psychology which found workers from ethnic minority groups were less likely to work for a company hiring for diversity purposes, fearing that their work would be judged based on their identity rather than its merit.

Ubhi added: “D&I shouldn’t just be a label; it is the diversity and inclusion of different thoughts, experiences, and different areas of people’s lives. By chance the people may of a minority ethnicity, a woman, or someone that identifies as LBGT+, but they require that breadth; it isn’t just about ticking boxes.

Imposter syndrome was found to be a problem too as 27% of black workers said they felt under qualified for their senior role, as well as 29% of Asian workers.

She added: “It is crucial to look at the diversity of thought from different social backgrounds, a breadth of experiences. Those that may have come from a higher social status and was privately educated but are in fact from a community considered as an ethnic minority, will not have had the same experiences as someone who grew up in low grade social housing.”