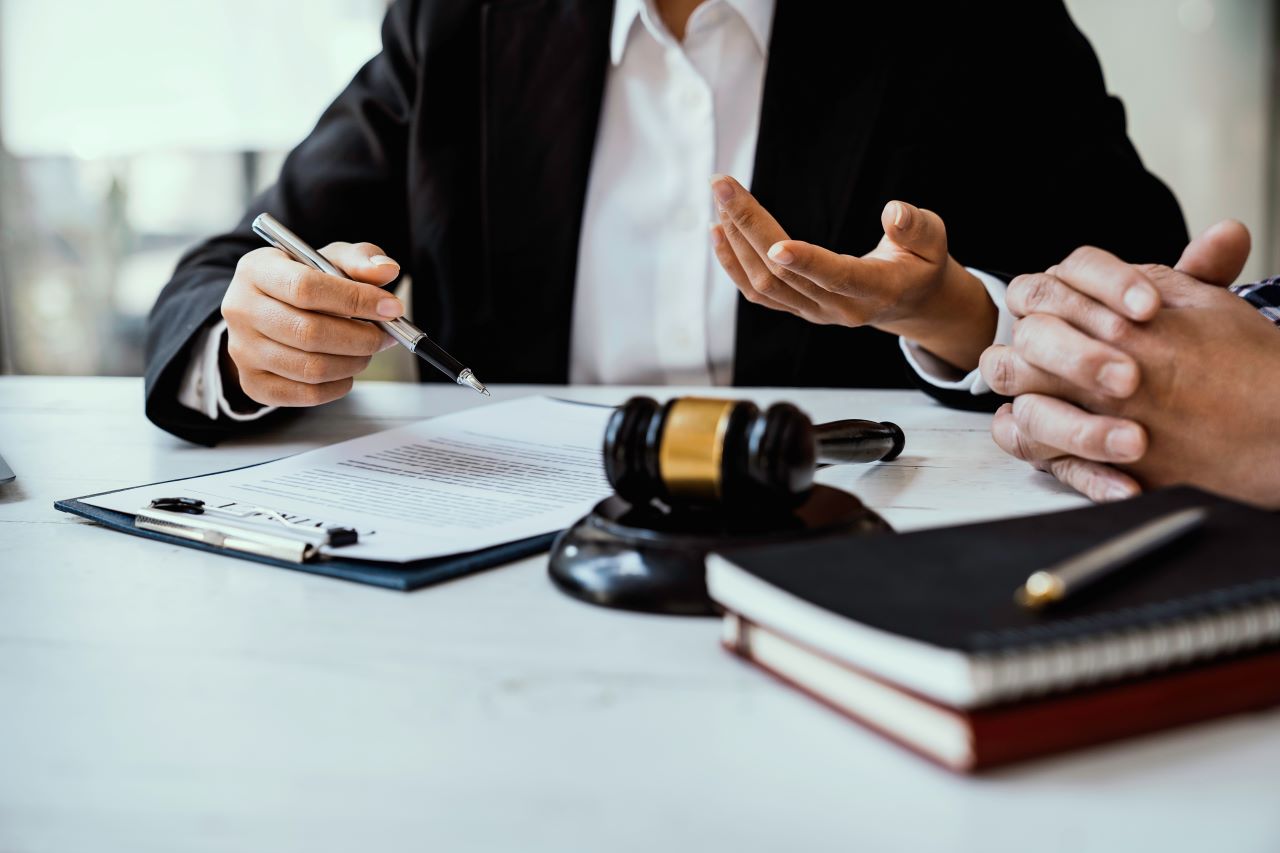 
A disabled lawyer who was rejected from a job after disclosing her disability has won £23,000 from an employment tribunal.

Kandice Farrow applied for a job at Foster Clay Law after leaving Yorkshire-based firm Pinkney Grunwells in 2019, and said she received an offer subject to references.

After contacting Farrow’s former boss, Natalie Foster, owner of Foster Clay Law, decided not to offer the complainant the job due to concerns over her sickness absences and timekeeping; accommodating Farrow’s illness would have required significant flexibility from the new potential employer.

When Farrow disclosed her disability as a result of her illness she was awarded £16,600 for injury to feelings, £6,442 for financial loss, and Foster Law had to cover her legal expenses of almost £5,000.

Ignorance causing employers to miss out on UK’s disabled talent

He told HR magazine: “Foster Clay’s aim was to recruit an individual who would be able to produce accurate work, operate effectively as part of a team, and someone who would require a minimum level of day-to-day supervision.

“Had their aim been to recruit someone for reliability or regularity of attendance, the unfavourable treatment might have been a means of achieving that. But, as pleaded, there appeared to be no link between the means and the aim.”

The tribunal found Foster could have made further enquiries about Farrow to avoid discrimination if she had cause for concern.

Regarding the case, the tribunal said: “The discriminatory effect of the unfavourable treatment on the claimant was significant. Farrow was a newly qualified solicitor with a disability, who needed significant flexibility, meaning her job search was unlikely to be straightforward. She had been approached by the respondents and offered what appeared to be an attractive position and the flexibility she needed.

“She had been open and honest with them about her needs and her condition and had hopes that they would make the adjustments she needed. Instead the recruitment process was terminated abruptly precisely because of her disability-related requirements and history, jeopardising her job-search and damaging her self-confidence.”

The case is a reminder for employers to tread carefully when it comes to illnesses, Jenkin added.

He said: “For employers who are looking at recruiting an employee where past sickness or an ongoing disability causes concern, this case is a timely reminder not to make knee-jerk reactions. An employer should obtain as much information on the medical position in order to make an objective decision and consider using a probationary period to see if the sickness issue has any practical impact.

“Simply discounting an employee without making suitable enquiries could leave an employer open to findings of disability discrimination and awards of compensation.”