Job adverts with four-day week up 90% 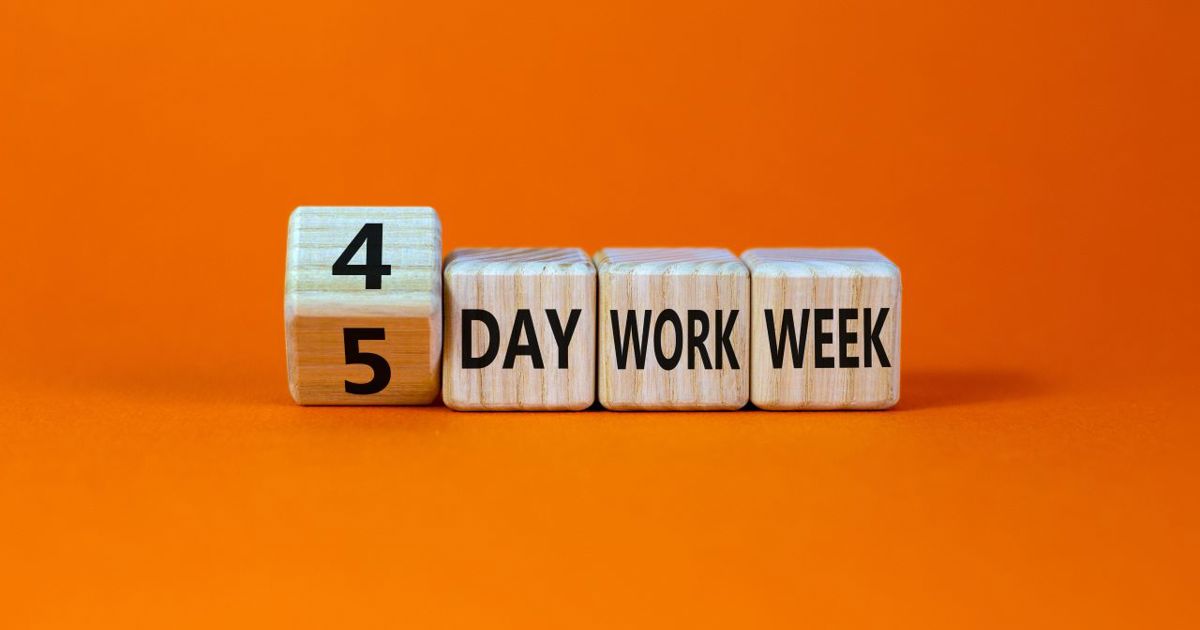 
As thousands of workers from 70 UK firms embark on an experiment to test the benefits of four-day week, job ads for this type of arrangement have surged.

New data from job board CV Library revealed job adverts granting a four-day week, for the same pay as a five-day week, are up 90% year-on-year.

Charlotte Lockhart, founder and manager at 4 Day Week Global, told HR magazine the data revealed how the concept of doing an 80% working week for 100% pay is being more widely adopted outside of official pilot programmes like the ones she runs.

She said: “The fact that we’re seeing this year-on-year rise in ads promoting four-day work for five days’ pay is a huge step in the right direction. The data chimes with what we’d expect to see, but nevertheless shows that there is a real market now for working fewer hours.”

According to the data, there are geographical variations in the popularity of four-day week job postings, with the largest year-on-year rise being seen in the South West (191%), followed by Wales (148%), the South East (108%) and London (104%).

Areas recording the smallest growth were the North East (53.8%) and the East Midlands (55%).

Lockhart said: “The regional differences in postings is clearly explained by it mirroring regions in the country where the labour market is at its tightest.”

Whether the rise in popularity of the four-day week will last remains to be seen. Lee Biggins, founder and CEO of CV Library said it may depend on the success of the current trial.

He said: “What will be crucial is seeing the results of the trials currently in place, to see whether a four-day working week is viable and sustainable for businesses and not just a short-term solution to attract and retain top talent.”

Pierre Lindmark, CEO of employee engagement platform Winningtemp, said there is a risk that firms may introduce a four-day working week too quickly and without considering the needs of their workforce.

Speaking to HR magazine, he said: “Before implementing any change to working practices like the four-day working week, organisations must consult employees and take their views on board.

“Big changes like this one aren’t for everyone. In fact, one day less at work may bring more stress to people who feel the pressure of having to do the same amount of work in reduced time, making them feel the need to finish during their time off.”

Lockhart, however, is more confident about the rise of the four-day week.

She added: We’ll soon be getting to the point where they can’t get the great talent they need, because employees want to work this way, and rival organisations will be starting to operate on this basis too.

“Our own trials show that where four-day weeks work best, is when employees take the lead. They know how to manage their work schedules, and they tend to work hard to keep the perk in place.”