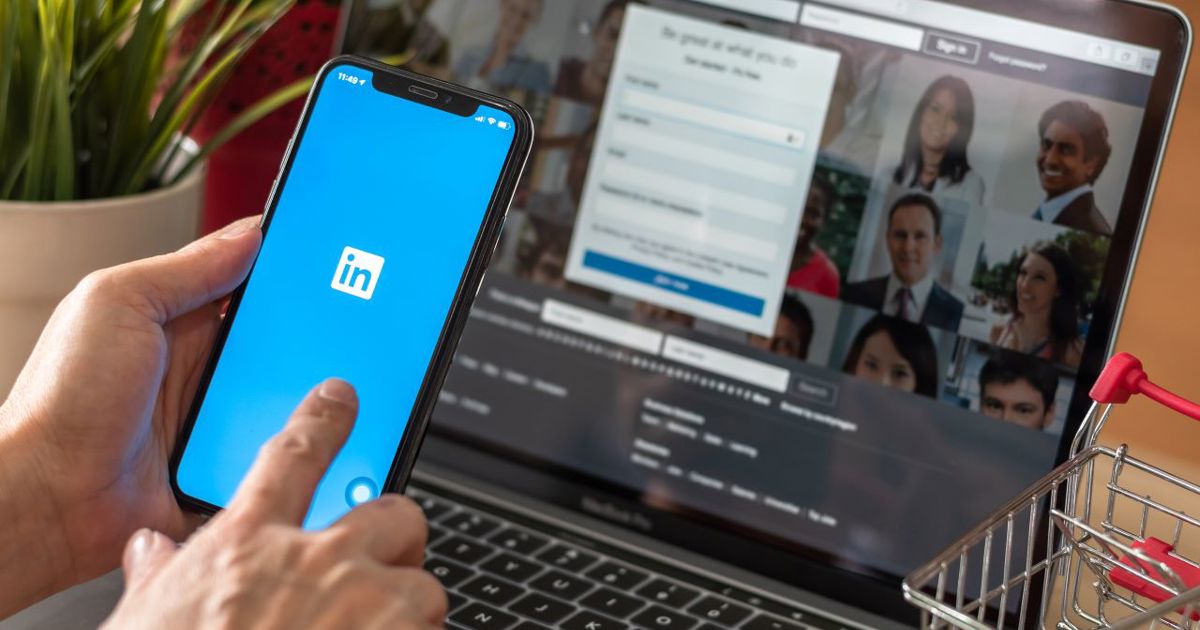 
The total number of active job adverts in the UK reached 1.85 million in July, a record high for 2022 so far.

The Recruitment & Employment Confederation’s (REC) Labour Market Tracker showed the number of new jobs being posted remained stable throughout July, at between 180,000-200,000 per week.

It showed job adverts were being left open for longer as companies are struggling to fill vacancies, worsened by the ongoing skills shortages across the country which is leading to existing staff feeling overworked.

Job advertising in a talent shortage:

Job adverts with four-day week up 90%

She said: “This new data shows the continued strength of the jobs market, despite any wider economic uncertainty. The number of job adverts being posted each week is stable.

“It’s a great time to be looking for work as a jobseeker, as employers are having to think more about the pay, benefits, conditions and development opportunities they offer both new starters and current staff as they compete for talent.”

REC research in July showed hiring activity in the UK reached its slowest rate for 17 months because the UK economy was causing businesses to be more cautious.

Shoesmith said the government needs to intervene to help businesses and workers navigate the cost of living crisis.

She added: “There is a danger that with costs soaring, employers will have to reprioritise as there is still no viable support package for businesses to meet these rising costs. We know that employers’ confidence in the broader economy has started to drop.

“Government must play its role, both in supporting people and businesses through the current crisis, and also by working with industry to create a sustainable labour market. We need a long-term workforce strategy that encompasses skills, immigration and makes childcare and local transport part of the infrastructure of our labour market.”

Actors and entertainers saw the largest increase in job adverts (13%), followed by driving instructors (12%) and dancers (11%).

Water and sewerage plant workers saw an increase of 10% coinciding with the heatwaves experienced in the UK in July.

Probation officers saw the biggest decrease in job adverts with 10.4%.