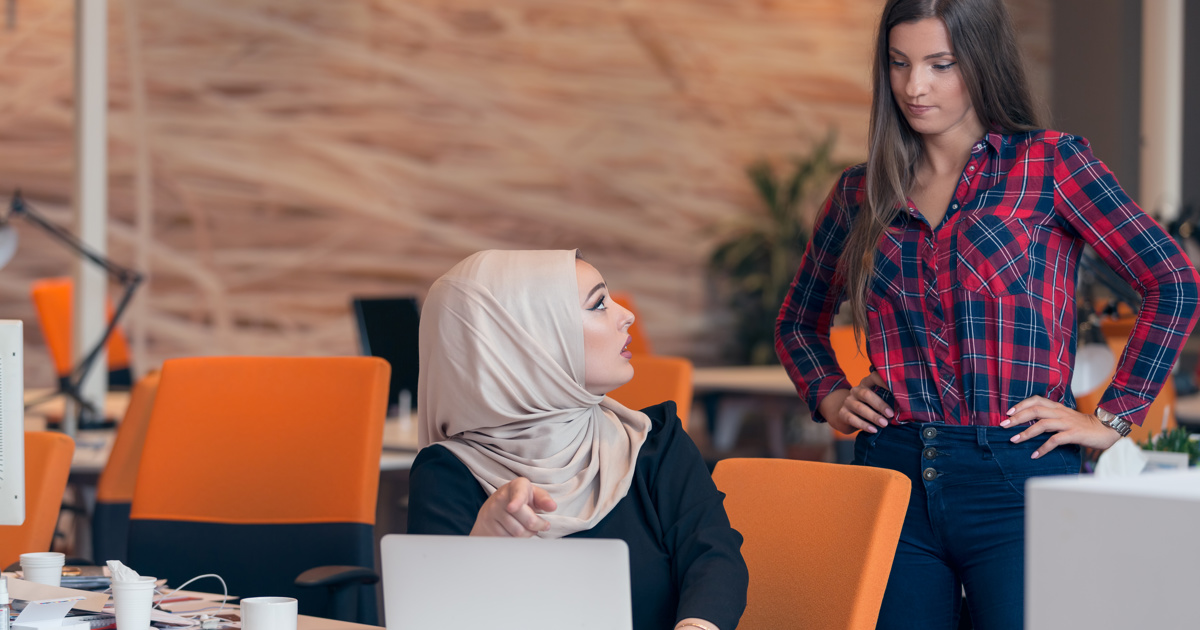 
An overwhelming majority of Muslim employees in the UK are suffering religious abuse at work.

Research from media platform Hyphen and market research company Savanta ComRes found 69% of Muslim workers have suffered some form of Islamophobia while at work.

The abuse came from both internal and external sources; 44% experienced Islamohphobia while engaging with customers or clients, while 42% experienced discrimination during work social events.

We all need to tackle racist bullying at work

Why discomfort is key to embracing diversity

Why now is not the time to scrap unconscious bias training

Sandra Kerr, race director at community outreach charity Business in the Community urged companies to pay closer attention to the discrimination suffered by employees at work.

Speaking to HR magazine, she said: “These findings are another stark reminder of just how unequal workplaces can be for some people. Employers must take action to address the persistent inequalities that people experience on a daily basis while trying to do their jobs.”

Abuse was also suffered before workers started their jobs, as 37% cited discrimination at the recruitment stage – a figure which rose to 58% for black Muslim workers – and 34% did the same at the interview stage.

Islamophobia also plays a part in halting career progression, with discrimination during annual reviews and appraisals felt by 32% of respondents and 40% noting the same behaviour when it came to being promoted.

She added: “There are many steps employers can take to stamp out unwarranted workplace behaviours and one of those steps is to appoint an executive sponsor for race with responsibility to drive a transparent zero-tolerance policy against bullying and harassment from the board room down.”

Shakil Butt, founder of HR Hero for Hire, said that having more Muslim representation in HR would allow for progressive conversations to occur.

He told HR magazine: “In a secular society the only way to tackle being ‘othered’ and the ‘fear of difference’ that then follows is by openly having conversations about the stereotypes, misconceptions, and fears in a safe space. In the Islamic faith there is far more in common with the major faiths of the world than that which distinguishes them from each other, and that itself is a great place to start the conversation.

“However, most HR practitioners would feel ill-equipped to facilitate these conversations which may explain why it is not tackled but there is also a lack of visible Muslim senior HR practitioners most likely due to these exact barriers in the workplace.”

Savanta ComRes surveyed 1,503 Muslim workers between April and May 2022.