Is the UK done with career break stigma? 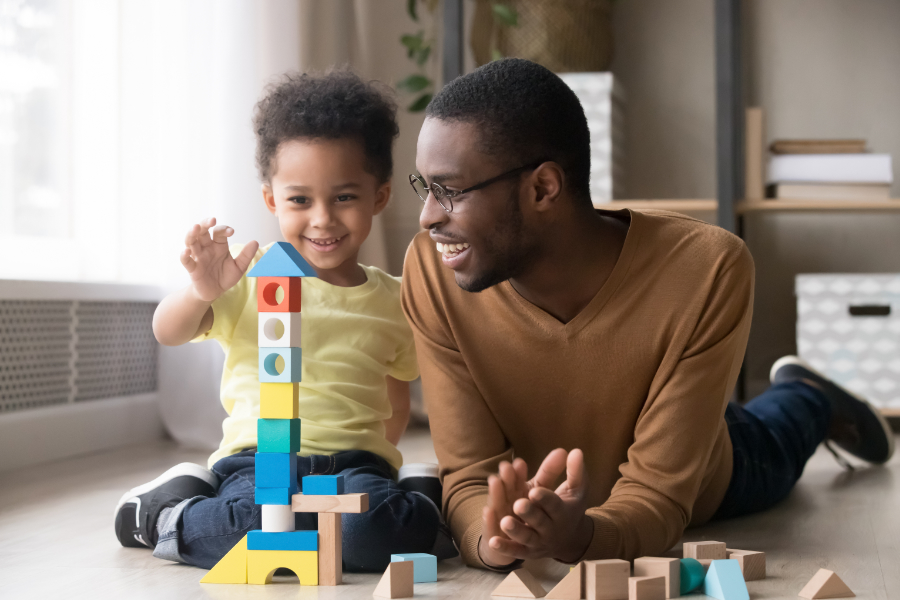 
Gaps on a CV can be for anything from travelling to raising children and are rarely an indication of how ‘ready’ someone is for work. But are employers finally ready to drop the stigma?

Improved attitudes to career breaks have been one of the apparent upsides of furlough and mass redundancies made during the pandemic.

LinkedIn polling of HR professionals in November 2020 showed that 82% thought there was some stigma surrounding unemployment before Covid-19, and almost half said stigma had reduced since the outbreak.

Breaking down the hidden stigma of mental health career gaps

Yet this positive attitude may not be translating to job seekers, as the site’s polling from March 2022 found over half (60%) of people believe the stigma still exists.

Shereen Daniels, managing director at diversity and inclusion consultancy HR Rewired, agrees that career break stigma persists, depending on the person and what the break was for.

She told HR magazine: “If your career break is due to caring responsibilities, taking time for your mental wellbeing, as a result of redundancy or job loss because of a traumatic incident at work – these are frowned upon, and I don’t believe are accepted in the same way we accept a young person going travelling, for example.”

In a bid to reduce stigma, LinkedIn users can now list career breaks on their profile alongside their other skills and experience.

A poll of HR magazine followers showed the majority (54%) thought being able to spotlight career breaks was a great move and would help tackle taboo, yet almost a third (32%) stayed on the fence about it, and 14% said that it wouldn’t help.

Salma de Graaf, VP people at Skyscanner, had a year-long career break to spend time with her daughter and resettle in Europe between being head of learning and development at Heineken and head of people at Travix.

Though the move did not hold back her career, she still thinks there is a stigma attached to breaks.

For both Daniels and de Graaf, tackling the taboo is about improving employers’ understanding of what is gained from a break.

Skyscanner’s CFO Laurence Tracol and its VP of strategy Naomi Hahn had career breaks before taking on their current roles.

Using Hahn as an example, De Graaf added: “Naomi had the energy stowed from her career break to really embrace the challenge of joining a new sector as the pandemic arose, and she hit the ground running in a way someone who had gone from one role to another perhaps wouldn’t have had the ability to do.”

Having guidance in place for how to support someone returning from an extended period of leave also helps she said and showing employees that it is possible to take a break and return later.

“Anything that normalises the act of taking a career break is helpful,” de Graaf said.

“Even more so when someone can say they’ve taken a career break not because they’ve reached rock-bottom, but because it’s an enriching practice.”