Is D&I having too much sway on hiring decisions? 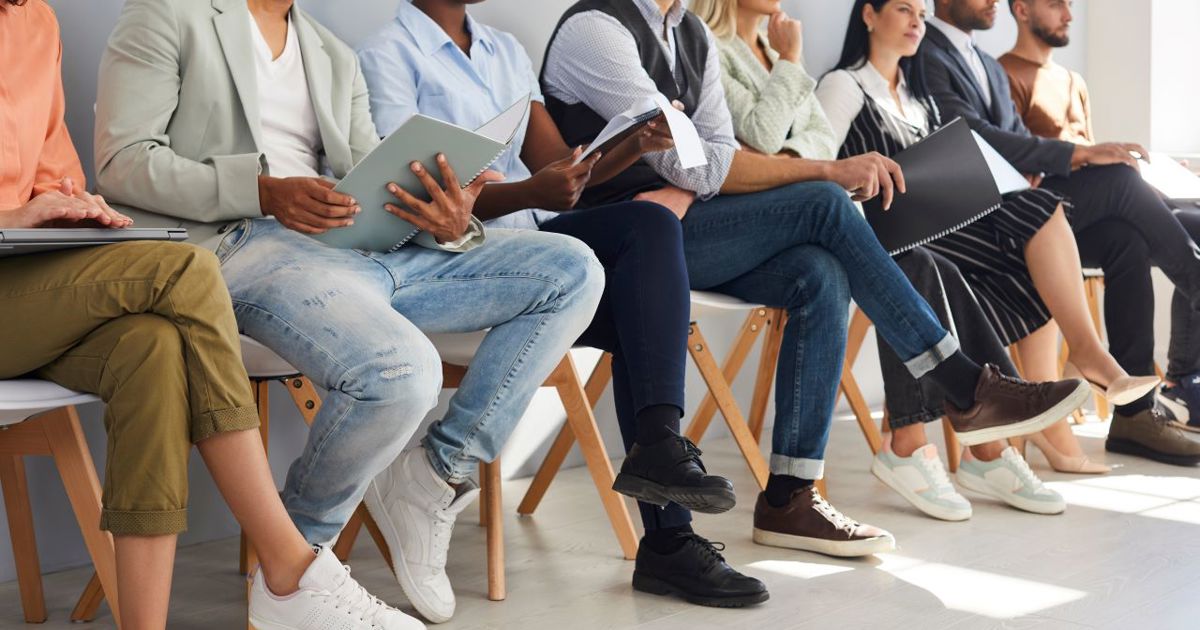 
Proper investment in education could help eleminate the need for diversity and inclusion (D&I) to dictate who gets hired for which roles.

Earlier this week, the head of recruitment at the Royal Air Force (RAF) resigned in protest after the military division temporarily stopped offering jobs to white men in order to hit diversity targets.

While acknowledging the importance of maintaining diversity, the female officer felt this shouldn’t supersede the RAF’s need for recruits, especially amid growing threats from China and Russia.

Elsewhere a council in the Tay region of Scotland hired a man to be its period dignity officer, after the nation announced it would make period products free of charge. The move caused significant controversy as people were outraged the job went to a man rather than a woman.

Managing D&I in the workplace:

How to drive diversity and inclusion with the lighthouse effect

How can we stop diversity and inclusion washing becoming the next big corporate problem?

Cary Cooper, professor of organisational psychology and health at the University of Manchester, said that using the education system to get a wider range of people interested in and trained for roles will lessen the need for D&I to dictate who should be hired for certain jobs.

Speaking to HR magazine, he said: “We want to make sure that we apply D&I wherever possible, but we need the educational system to ensure us gives us the supply people we need to do these jobs as well.

“It’s a conundrum. D&I is really important in our society, for us to be more productive, meet people’s needs, and ensure that there’s equality in our organisations. But do the people we’re trying to provide these opportunities to have the skills base to do this job?

“If they don’t, then how do we ensure they get it? That goes beyond the employer and to the education system.”

Cooper added that without the proper training in place for workers at the outset, D&I may take a back seat in order to make sure a certain role gets filled.

He said: “What we’d all like to see is for every job, there’s a very diverse background background of people for that job to do it. And we choose the best. However, we’re nowhere near that partly because of the education system.

“Things we’re doing now such as having more diverse boards and having more diverse teams will deliver better results. We know that from the research in all sorts of countries – the more diversity you have in your teams, the better, more effective and more productive they are. It’s not just the right thing to do, there’s a bottom line to it as well.”