Is chief diversity officer a ceiling for black employees? 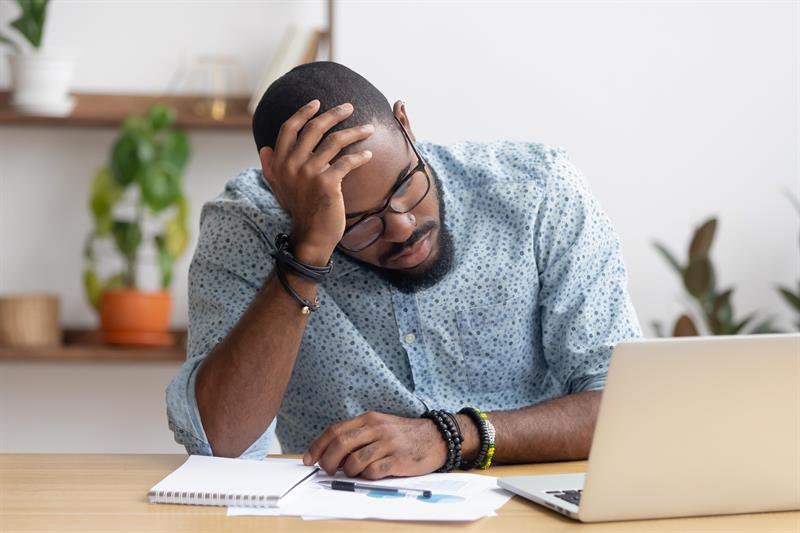 
Black employees in the UK could be in danger of being pigeon-holed into diversity roles instead of taking on other C-suite positions.

Statistics from this year’s Parker Review showed that just 16% of director positions (164 out of a total of 1056 directors) in FTSE 100 companies were held by ethnic minorities in 2021.

From that number, 146 roles were that of a non-executive director (NED), showing that there’s still a lack of representation at the highest levels.

Black employees in the workplace:

Succeeding as a black woman in business

‘If you’re from an ethnic background, you are told to work twice as hard’

“Companies are nowhere near the next step in providing the experiences or exposures to step into a C-suite role beyond a chief people officer – it’s too far down in the organisation.”

In 2007, Douglas became the first black male chief people officer (CPO) of a FTSE 100 company. He argued that UK organisations are having a lukewarm acceptance of diversity and inclusion.

He added: “Many companies confuse diversity with inclusion – they conflate the two. They assume that having a diverse population is being inclusive, or they believe inclusion is just about having a better meeting and giving everyone a chance to speak.”

Dawn Morton-Young, owner of HR employee consultancy Employee Angels, suggested that there are positives to black employees being utilised in diversity roles, but limiting them to that space causes the issue.

She told HR magazine: “Offering minority groups roles in diversity is not a bad thing, and it is understandable why black individuals with experience in diversity would be favourable candidates for these types of roles. Our lived experiences makes for a passion behind the role that perhaps white colleagues do not possess.

“The issue arises where the only senior roles that black people are successful at are within the diversity, inclusion and belonging space, where I believe sometimes we are placated, it’s almost like the message is ‘you can be senior, but only in an industry that’s applicable to you’.”

Morton-Young, who also serves as an executive coach to underrepresented leaders as well as a HR and DEI consultant, added that black employees need more support to enter executive roles.

She said: “A diversity, equity, inclusion and belonging position may feel well within their comfort zones, but do they feel as comfortable smashing through the glass ceiling into C-suite? Organisations also need to consider that many from underrepresented groups may feel as if attaining these roles isn’t possible for them.

“A dual approach of creating opportunities, and preparing and supporting black employees to access those opportunities is necessary to change the face at board and C-Suite.”