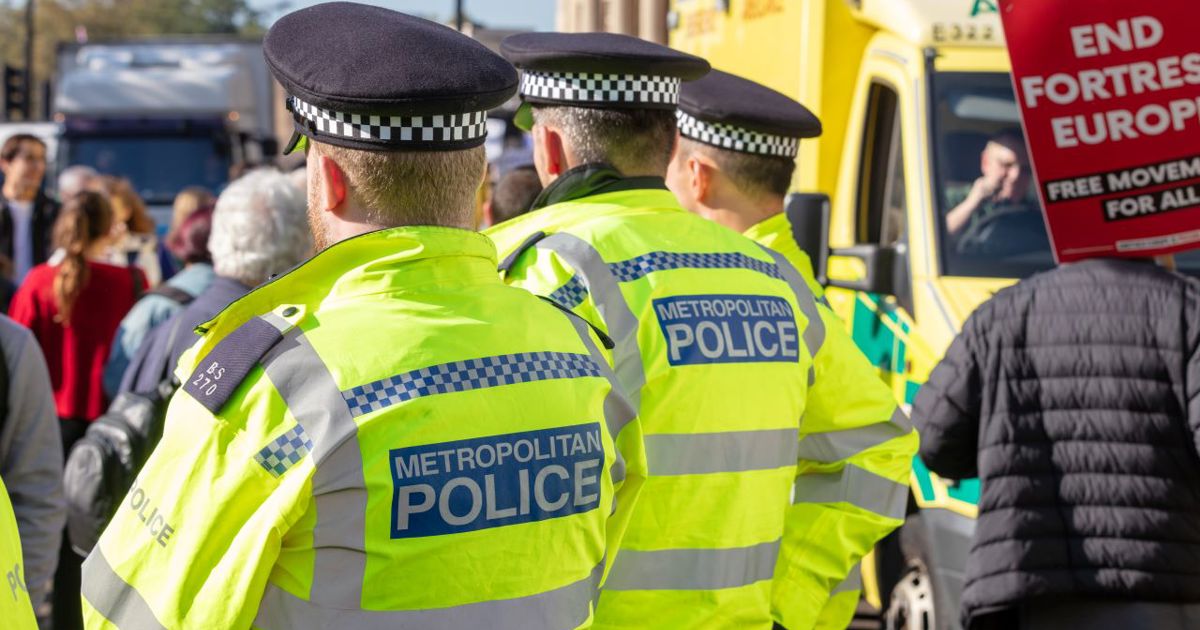 
The Metropolitan Police has paid out £1.2 million in discrimination claim payouts since 2017, according to a Freedom of Information request.

The claims were lodged by staff and police officers within the organisation for issues such as sexism, racism and homophobia.

Staff were paid £800,000 in settlements, while a further £120,000 was paid to those who had their claims upheld in employment tribunals.

The request, secured by OpenDemocracy, found several non-disclosure agreements (NDAs) were used to stop cases being made public, including 35 claims of racism and a further 44 relating to sexism.

NDAs should not be used to silence workplace harassment

The Met Police is currently in a legal dispute with former officer Parm Sandhu after ordering her to pay £60,000 for breaking her NDA, signed after allegations of racism and sexism.

Speaking to HR magazine, he said: “These figures provide even more cause for concern about the cultures that exist in the Met. Continued reports of misconduct are leading to a rapid decline in public trust in the police. This is exacerbated by a tendency towards institutional defensiveness.

“There needs to be a complete overhaul of how ethical behaviour is embedded into police training, decision-making and practice, and this starts with leadership. There needs to be a culture of integrity, so that discriminatory behaviours can be challenged, reported and rectified appropriately. Also, importantly, we need to prevent people who wish to discriminate from being recruited in the first place.”

The majority of discrimination cases were settled outside of an employment tribunal, with just eight out of 90 claims becoming public.

The Met Police came under scrutiny this week over its handling of the Owami Davies case, after the nurse was found safe in Hampshire following being reported as missing for seven weeks.

Speaking to HR magazine, she said: “As we head towards national inclusion week (26 September) the sense of belonging is the theme and it would seem here that many staff, either existing or departed did not feel a sense of belonging. Going through a formal process, whether it be a grievance, disciplinary or settlement agreement, is a stressful process for anyone.

“Having a working environment where ‘calling out’ any form of discrimination, wherever it happens, or by who, is essential to avoiding these disputes and bringing about that sense of belonging.”