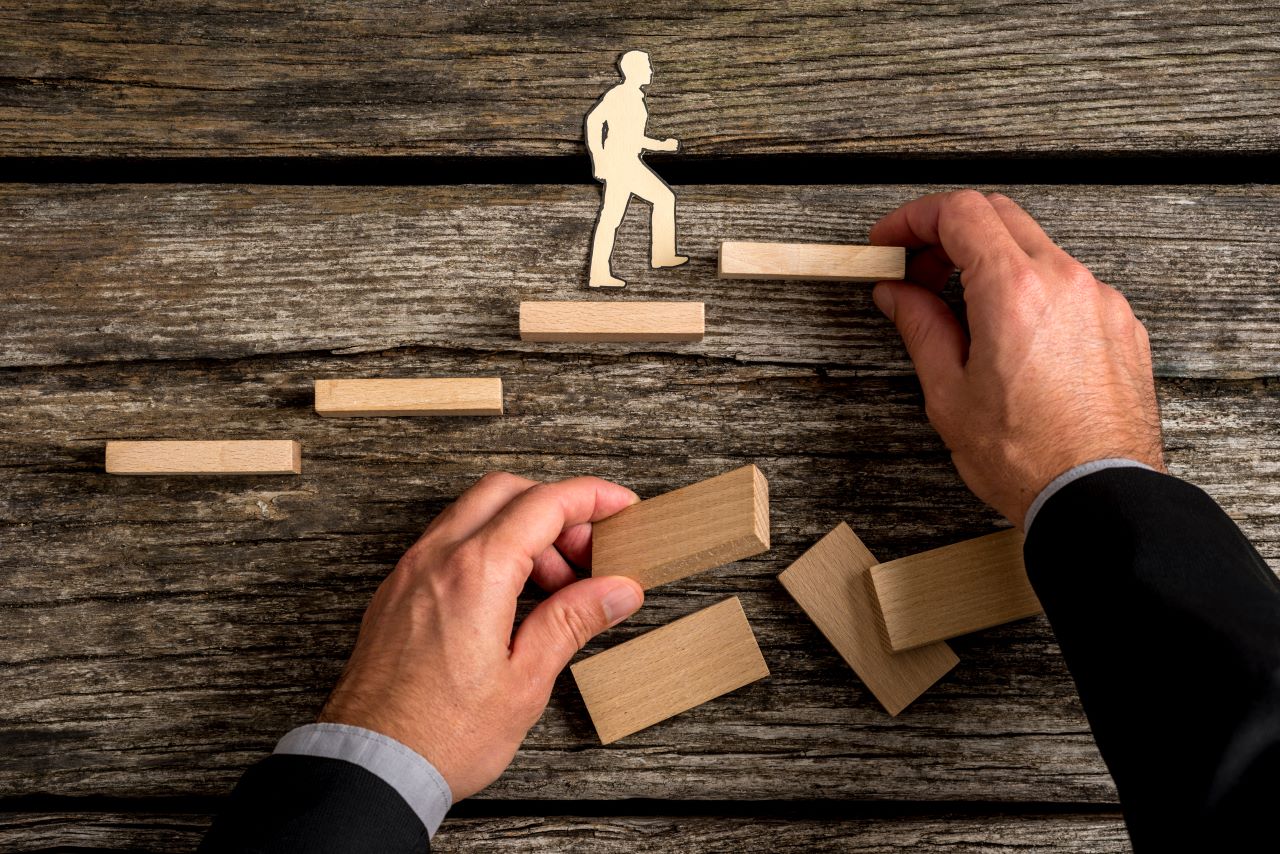 
Male tendency to prioritise the office over family time could widen gendered gaps in the workforce, according to professor of organisational psychology and health at University of Manchester Cary Cooper.

Speaking at the Institute for Employment Studies’ (IES) annual conference, Cooper argued that men may benefit from more promotions by being present in the office, while women are relegated to care duties at home.

He said: “My worry about flexible working is this: will men go back into the workplace more often than women to show facetime? While women – because of their primary responsibility which they perceive psychologically is to look after the family – will maybe spend more time at home and not be visible in the workplace. The promotion gap will be astronomical.

“I think we need to look at the potential negative consequences of a hybrid working scenario – the promotion gap, wage gap and gender gap generally. I hope HR recognise this might be a problem. “

Gender gaps in the workplace:

Gender diversity? We’re still failing miserably and have to do more

Cooper suggested many men have a stronger connection to their careers than women.

He added: “Men are very committed to their job. Their identity is stronger to do with work than it is the family. Whereas women prioritise family number one and work number two, even though they’re committed to work.

“Both of them are equally important to women, but men are less committed. You know, I think men will be angry at me for saying this, but I think that’s the reality of life.”

Steven Bevan, head of HR research development at IES, added that the rise in hybrid working has exacerbated disparities in the workplace.

He said: “There’s a wider issue that the pandemic has widened employment inequalities across the country – such as key workers being excluded from work from home opportunities – more organisations are realising there are wider diversity and inclusion considerations to be thought of with hybrid working.”

Employees’ psychological contract with their employer differs from sector to sector he added, and inequalities that existed pre-pandemic are being perpetuated in new work arrangements.

Bevand said: “I think we really need to monitor who gets the best outcomes and who feels that they’re being fairly dealt with fairly.”