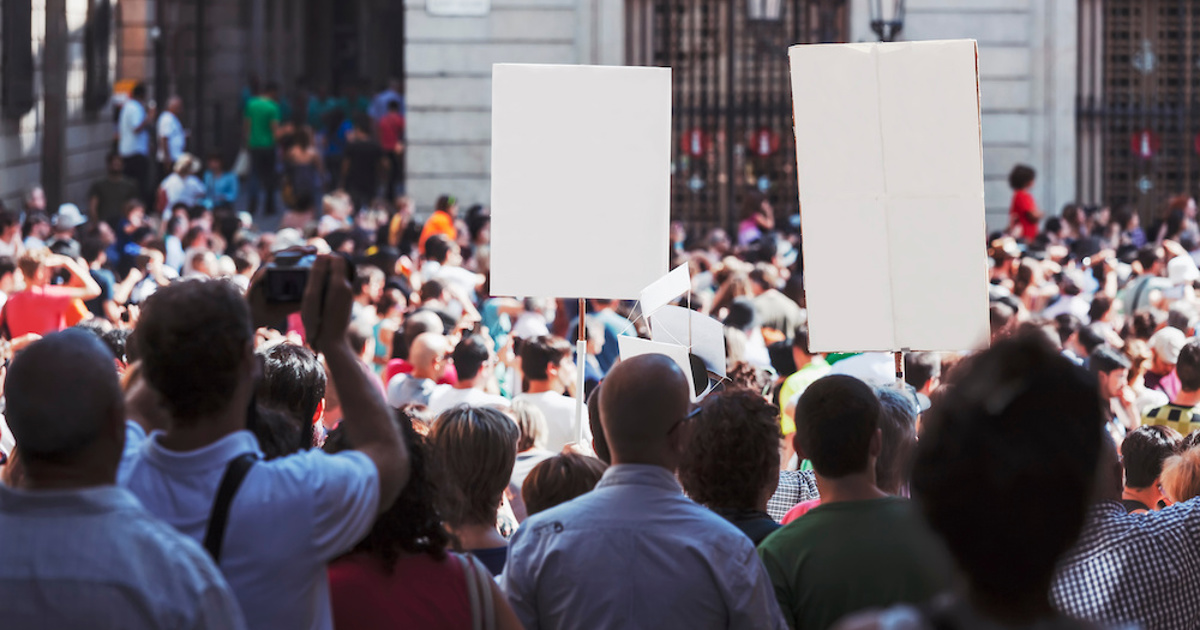 
The rise in strikes across the UK, including upcoming plans by Royal Mail, British Airways, NHS doctors, barristers and teachers, means HR must be prepared to keep employee relations civil and open-minded.

Government has repeatedly missed opportunities to give workers a fair deal and avoid the current spate of industrial disputes, according to HR Most Influential Thinker Perry Timms, founder of consultancy PTHR.

Timms told HR magazine that the UK government was asleep at the wheel or deliberately suppressing fairness in favour of courting profiteers.

He said: “[The government] could have averted this current round of actions and withdrawal of labour.

“Many of us can see that what is being asked for is not outrageous demands: it is fair and appropriate income, conditions, and exchanges between high-profit enterprises and their underpaid people.”

Do boards needs directors in charge of bringing the workers’ perspective?

Doctors have become the latest to warn of strike action, after the British Medical Association (BMA) voted on 27 June to demand a 30% pay rise, which would bring their real-terms pay back to 2008 levels.

Recent industrial disputes have seen some significant successes for workers.

On 28 June Unite negotiated an 18% raise for Heathrow cabin crew and reversed a 10% pay cut accepted during the pandemic.

Frances O’Grady, the Trade Unions Council general secretary, said that while strikes were a last resort it was vital that working people find some relief from the cost of living crisis.

She argued public sector disputes can be particularly difficult to solve when ministers don’t allow employers freedom to negotiate, for example the length of the dispute between the RMT and Network Rail, where transport secretary Grant Shapps has refused to join negotiations.

O’Grady said: “We encourage employers to recognise how tough the cost of living crisis is for their workers.

“They should explore every possible option so that pay awards keep up with rising prices. And they should talk through and negotiate options with staff and their unions.”

She told HR magazine: “We are asking HR to fix a problem created by management; if HR had been consulted and listened to in the first place, it is possible employee relations would be better, possibly a lot better.”

Both employee relations and conflict management are strategic issues that HR professionals are well placed to deal with, she said, but  they need the resources, senior backing, and corporate culture to support their strategy.

She said: “[Employers] need to recognise potential for conflict around pay and conditions in the current climate, and train managers to pursue supportive conversations with people.

“Prioritise employees, take advice from HR, don’t let employee relations deteriorate to the state where strike action is raised as a possibility. You reap what you sow.”

The current strike action is not surprising, however, according to Tom Williams, industrial relations expert at PwC UK.

Speaking to HR magazine, he said many unions had worked constructively with employers over the pandemic to help them adapt to extraordinary pressures.

“Understandably, [they] now expect those same employers to look after staff and support them during the cost of living crisis.”

He advised companies facing discontent to look at the bigger picture.

He said: “Many employers will struggle to afford significant wage increases in the short term, but to make this case to their trade unions they need to consider what else they can do to support employees.

“That should include how they can structure future reward packages more innovatively to share the upside if and when cost pressures stabilise and profits return, and how they can broaden the conversation to cover more than pay.”

Find out more on how HR can help in HR magazine’s Cost of living learning hub.