HR responsibilities during a mourning period 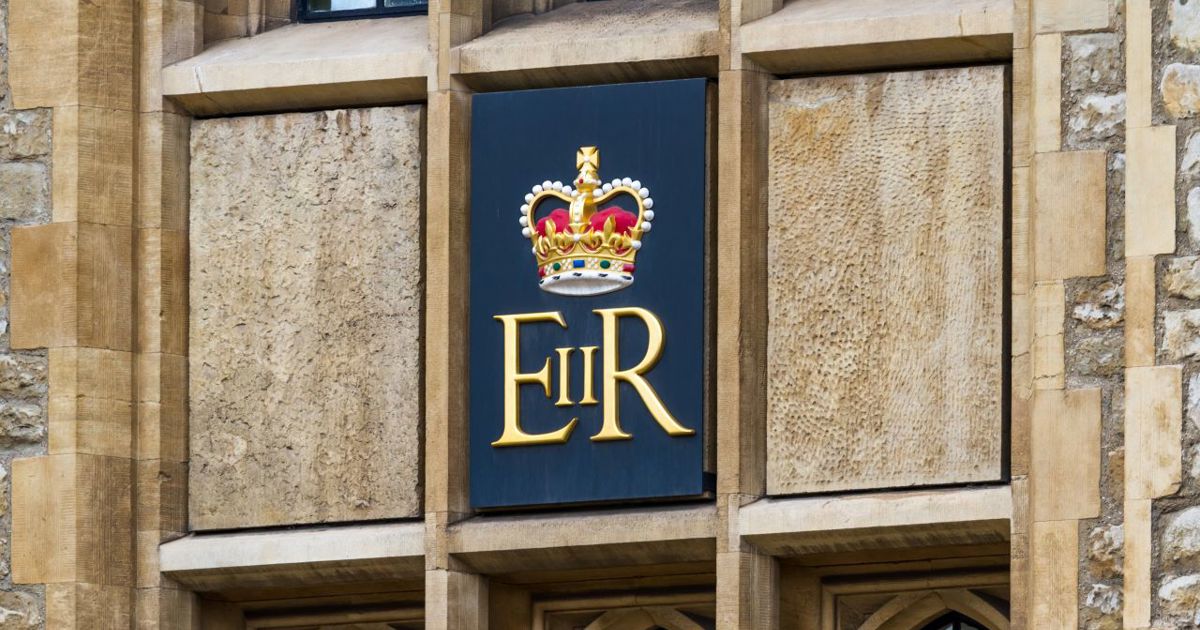 The official mourning period last for 10 days Queen’s passing ending on the day of her state funeral on 19 September.

Although companies are under no obligation to suspend business during this period, according to official government guidance, many organisations across the country will be affected in some way.

Retailers Selfridges, French Connection and Liberty closed as a mark of respect, while Premier League football matches were postponed over the weekend.

Supporting employees through bereavement and grief

All change is a form of grief

Liz Sebag-Montefiore, founder of HR consultancy 10eighty, said that businesses will have to be wary of the varying needs of their employees.

In case employees are affected by the news, she said HR should start signposting to employee assistance programmes (EAP).

She told HR magazine: “Failing EAP arrangements then perhaps an online forum where staff can share concerns and feelings would help. Some staff may want time off to pay their respects and HR will have to play by ear because you need to be fair and not everyone will share the same reactions.

“I think we also need to be sensitive to the stronger feelings of some, just because not everyone shares those feelings does not invalidate them but it is important to strike a happy balance.”

The country’s last mourning period came in 1952 following the death of King George VI, meaning there’s no blueprint for businesses to follow.

Sebag-Montefiore added the constant changes experienced by people in the UK are difficult to navigate.

She added: “The death of a well respected and liked queen who is the only monarch most of us have ever known will be a large adjustment for many people. Yesterday’s sad news together with other recent events of returning from lockdown, cost of living, energy crisis, war in Europe, climate change, the Tory leadership battle and new PM add to the emotion.

“It is an adjustment to have to get used to the idea of a king, new stamps and coins will be designed, silks are now KCs, Royal warrants will have to be changed – and people tend to dislike change, it stresses and discombobulates us. At the moment we’re having to deal with all too much change and uncertainty.”

The entire HR magazine team would like to pass on its condolences to the Royal Family on the passing of Queen Elizabeth II.