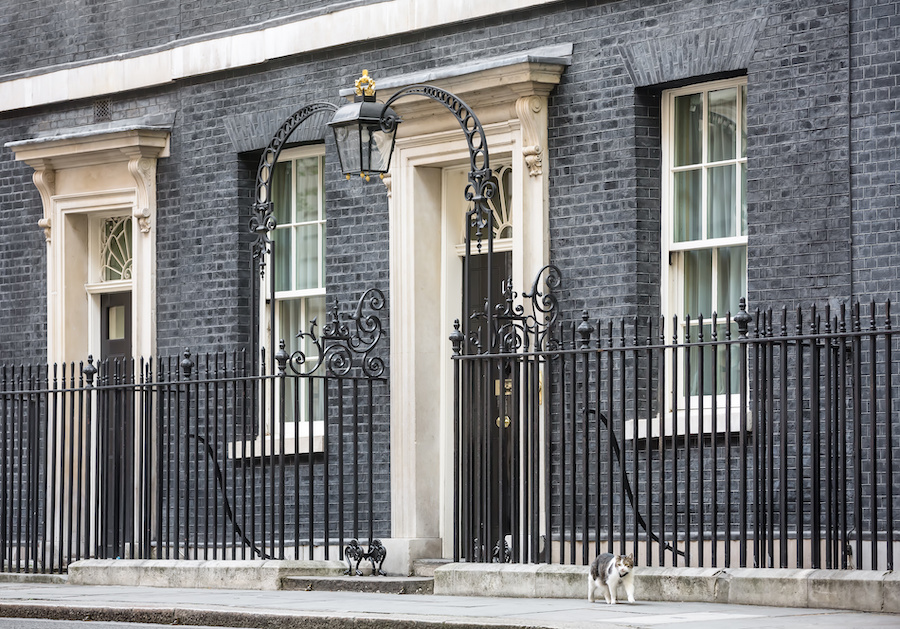 She will remain in office for another week while a successor is chosen by the Conservative Party.

Truss faced scrutiny for her handling of economic matters, including the much-criticised mini-budget which resulted in the dismissal of former chancellor Kwasi Kwarteng.

She told HR magazine: “I wonder if this is a change management issue? She wanted to change policy but did not reach out to engage key stakeholders like the market, the Bank of England or her own colleagues. I believe that she was guilty of not going outside her own echo chamber and that, as a leader, is something she absolutely needed to do.”

Speaking to HR magazine, she said: “Liz Truss leaves a legacy of being Britain’s shortest-serving prime minister – there is no other legacy. Her calamitous spell in Number 10 will be looked back at only for the embarrassment that it has caused and as an unmitigated disaster, which was predicted by many.

“As any leader knows there are three things that must be delivered, a clear and thoughtful strategy and vision, an ability to execute that vision with competence and pace, and thirdly an ability to communicate that vision to relevant audiences. The people of this country deserve great leadership from our government and this has been sadly lacking for a long time now, I can only hope that we can one day look back at this debacle from a better place.”

On Twitter HR Most Influential Hall of Fame inductee John Amaechi, founder of APS Intelligence, said Truss’ resignation was a collective failure of the Conservative Party.

He said: “Leaders aren’t leaders by title, but by the support and followership of those around them. When poor behaviour, unclear communication and weak strategy undermine people’s willingness to follow, a person is no longer a leader. They are an empty title sat in a leader’s seat.”

Frances O’Grady, general secretary of the Trades Union Congress, also posted: “The Conservatives have no mandate. We don’t need another Tory coronation. We need a general election.”

Chris Dalton, associate professor in leadership, organisations and behaviour at Henley Business School, said Truss’ only notable policies turned out to be failures.

He said: “Liz Truss failed in so many areas and ways that it would be easier (and quicker) to state where she succeeded. Her go-to, almost her only response in open court, was the achievement of reducing the average fuel bills for UK households with a cap on energy prices.

“However, in her u-turn-prone way, even that cap was capped for only six months, kicking the inevitable can of worms down the road.”