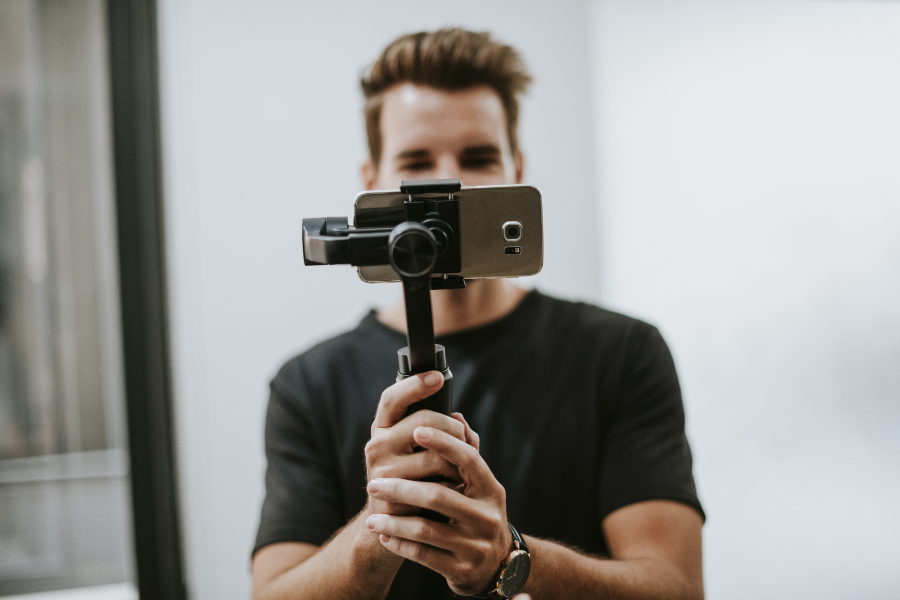 
A former US employee of an engineering firm went viral on TikTok this month after he moved into his office for four days.

Simon Jackson, a client associate project manager at Netherlands-headquartered Arcadis, moved into his office in Seattle on Monday, 7 March.

He posted a video to TikTok on the following day; the Arcadis HR team found him out on Wednesday; he was asked to leave on Thursday – and then fired on Friday.

Jackson claimed he was forced to live in his office as his pay was not keeping up with the rising cost of living.

He capitalised on the fact that the pandemic meant employers were encouraging people to work from home, meaning the office space was mostly empty.

How to make employee activism work for your organisation

What is your response to employee activism? Part one

“I could’ve done this for as long as I wanted to if I hadn’t started uploading to the internet,” Jackson told HR magazine.

“With YouTube videos and Instagram it would’ve been fine, it was the TikTok videos specifically that got me caught. No one knew, no one even thought about it. One guy I worked near came in twice saw me unpacking and the amount of stuff I had but he never really asked.”

Though his intentions were initially driven by the need to cut costs, his drastic actions were eventually framed as a protest by viewers on TikTok.

“When I started it I truly meant to save money,” he said. “I didn’t have a car so I couldn’t live out of there. I didn’t want to go on the street because it’s not safe, but I had a perfectly good building that wasn’t in use.”

Jackson had been attempting to negotiate a pay rise or a promotion – something which he felt he deserved.

“I was getting paid less than the work that I was doing,” he alleged. “I was doing significantly more work than my direct co-workers. I was on an eight-person team and I was managing 50% of the work, so to me that didn’t really add up.

“Some people on the team were being paid more than me, so I was like ‘what’s going on?’ I was expecting a performance review but they told us they weren’t doing them this year so I thought to go ahead and save this money. I was also perturbed that they would just brush me off like that.”

In lieu of a performance review, Jackson said he was informed by his line manager that employees would receive a flat 1.5% raise across the company, leaving him feeling deflated.

When he raised his concerns with a senior official, he said he was dismissed: “He just bulldozed me and moved on and I didn’t like that.”

They said: “The allegations, particularly regarding the individual’s salary are misleading. They were paid a salary that was commensurate with the market rate for that position and were eligible for a wide range of benefits.”

Asked why he thought he wasn’t being compensated fairly, Jackson believed that his value wasn’t being recognised by the company due to external validation he received from job offers on LinkedIn.

“I was getting offers of 10%-20% more than I was currently making, so I always knew what I could get,” he said. “I’d already interviewed for around 20 jobs and was on the verge of getting offers before I declined.”

Jackson has claimed that former and current employees have since reached out to him to express similar discontentment about not being paid enough.

“I’ve had a lot of former employees reach out to me telling me they weren’t paid properly for X amount of years – the stories go on and on – and as soon as they left they doubled their salaries.

“A bunch of current employees reached out and are in the same position but they don’t know they can get another job – they feel stuck.”

Concerned for Jackson’s health and safety, the Arcadis spokesperson said they signposted him to the company’s employee assistance programme for support finding an appropriate place to live.

They added: “We explained why the inappropriate use of the office was problematic.

“We were concerned for their own health and safety, as well as that of our employees who needed to use the office, especially given the current sensitivities around the Covid-19 pandemic.

After repeated attempts to find a solution, which Jackson declined, the spokesperson said they were left with no other option but to end his employment.

All things considered, Jackson bears no ill will to his former employers. After spending a year in Russia teaching English and dance, he is optimistic about his future prospects.

“I think the path forward for me may be in the business development route,” he said. “It might not be as part of a larger corporation although it might be. I want to be compensated fairly for the work that I do – I’m prioritising that over a corporate salary.”