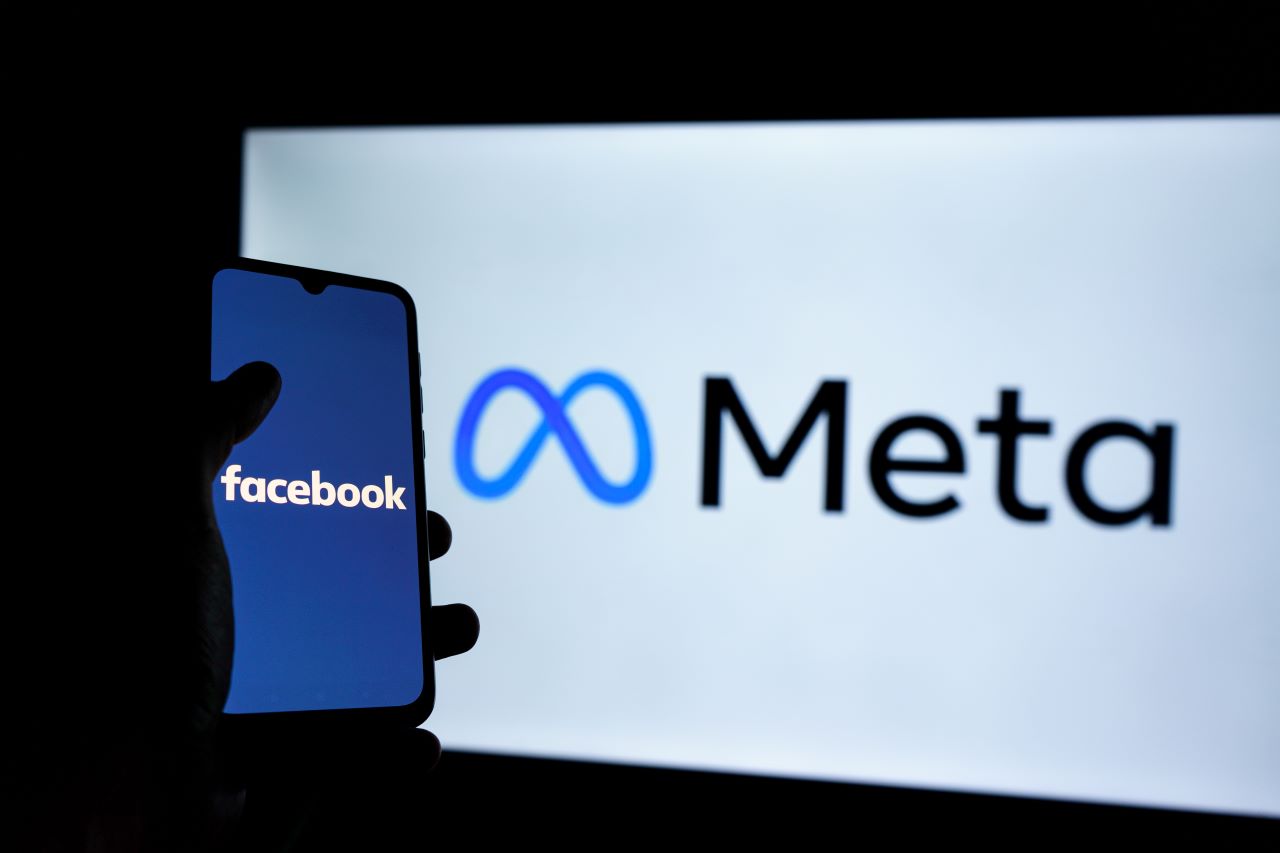 
Technology company Meta has joined social media giant Twitter in laying off thousands of staff in an attempt to significantly reduce its costs.

Meta announced plans on 9 November to sack 11,000 employees worldwide, equivalent to 13% of the company’s workforce. While Meta did not disclose how many UK employees would be affected, 5,000 UK employees were registered with Companies House as of December 2021.

The Meta redundancies closely follow Twitter’s mass firings, as new owner Elon Musk notified 3,700 people on 4 November that they had lost their jobs.

Rise in redundancies could have long-lasting consequences, HR warned

How can HR ease the redundancy process?

Martin Tiplady, managing director at Chameleon People Solutions, said the way Meta handled the mass redundancies was more important than the scale of them.

Speaking to HR magazine, he said: “It is distressing that so many are affected by recent redundancy announcements. To a large extent, it is inevitable due to the downturn and pressure on costs. But still distressing nonetheless. The lasting memory though is not whether there are redundancies but instead, how they are handled.

“Recent cases have revealed a huge insensitivity and disrespect. Some employers have run roughshod over long-established ways and means. A few years ago, a very large UK employer texted its staff to meet in a car park only to be handed redundancy notices. That was pretty shocking but some recent cases are not very far away from that.

“By far the most straightforward way of dealing with large-scale redundancies is to follow the process. It may not do much for your reputation but it will not harm it in the same way that the process followed by some employers has done for their reputations. The memory does not die quickly.”

Meta CEO Mark Zuckerberg and former Twitter CEO Jack Dorsey made apologies to staff, with both attributing the layoffs to their companies growing too quickly.

On Twitter he posted: “Meta and Twitter both blame growing too quickly as reasons for redundancies. Better designed structures and growth planning missing. Lessons there for anyone to learn from. Grow smarter not harder.”

Since making people redundant, Musk has also removed the option for staff to work from home, demanding employees spend at least 40 hours a week in the office.

She said: “Removing the option to work from home and forcing workers back to the office will no doubt undermine intrinsic employee motivation and happiness. Bosses who are considering adopting this approach should reconsider whether this is an appropriate way to get the most out of their staff and encourage their return to the office.

“Removing employees’ choice to work flexibility, effectively using a stick rather than a carrot to motivate workers, is misguided. Punishment instead of reward will fail to foster a productive mentality, and can negatively impact relationships between leaders and employees resulting in communication breakdown and a resistance to teamwork.”

Mike Tremeer, employment partner at law firm Fladgate, added Twitter could struggle with attracting and retaining talent as a result of Musk’s decisions.

He said: “Musk has certainly made an impression on Twitter in his first three weeks: making up to half of the employees redundant (including most of the senior management team as far as I can tell) and telling those that remain that they can no longer work from home (save in exceptional cases).

“I would expect either of those actions separately to have a materially detrimental effect on staff morale, loyalty and commitment – especially given the recent commentary regarding quiet quitting or work to rule.

“It seems inevitable to me that those employees still at Twitter will therefore be considering options elsewhere and so there is the prospect of a tangible loss of key talent. And potentially a real difficulty in attracting new talent given the events of recent weeks and the new boss’ apparent disregard for Twitter employees.”