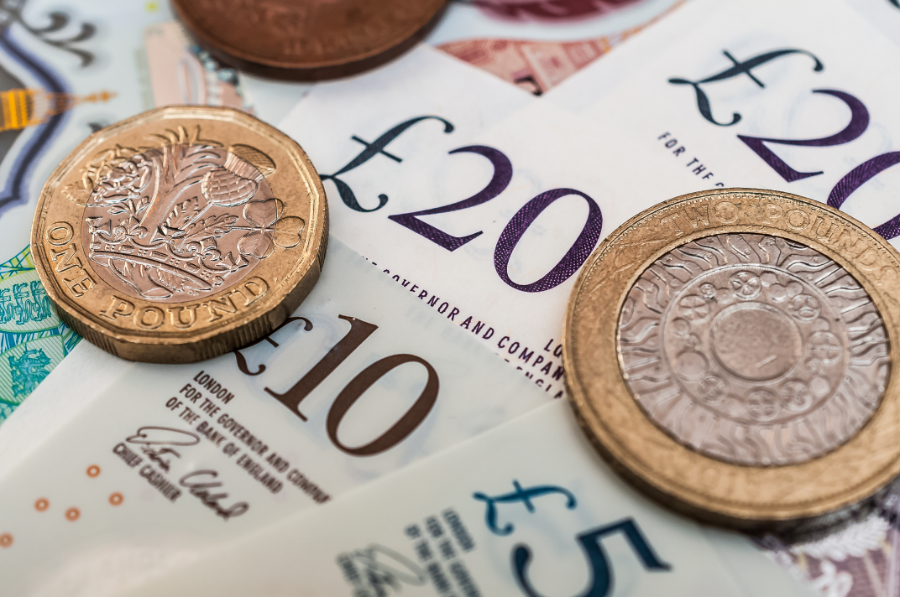 The threshold at which people start to pay National Insurance will rise to £12,570 in July, estimated to save employees up to £330 per year.

Furthermore, the chancellor pledged to cut the basic rate of income tax from 20p to 19p in the pound by 2024, resulting in a £5 billion tax cut for over 30 million people. Sunak also announced a 5p per litre reduction in fuel duty until March 2023.

The cuts however have been criticised as a drop in the ocean in the face of income challenges.

More about rising costs for workers:

In-work poverty: All work and no pay

Pat Ashworth, learning director at Advisor Plus, said that the proposed income tax cuts will do little to address the cost of living crisis.

Speaking to HR magazine, she said: “The announced income tax cuts don’t even touch the surface in addressing the cost of living issues, especially for those hardest hit, those who need to decide whether to heat or eat.

“The fuel duty cut is the only real standout item and this is a drop in the ocean, saving an average one-car family around £100 per year, compared to all of the food, energy and fuel costs, most hard-working families will not feel this as any sort of benefit.”

HR professionals across the UK have been critical of the Spring Statement, claiming that plans missed the mark with regards to practical measures to help fight the cost of living crisis.

The CIPD condemned the lack of attention given to statutory sick pay (SSP) during the announcement.

CIPD head of policy Ben Willmott said: “It’s disappointing nothing is being done to reform SSP. Workers shouldn’t have to make a choice between their health and earning a wage, especially as the pandemic continues and infections remain very high.

“To ensure all workers can afford to recuperate and isolate when unwell, there is an urgent need for the government to review SSP with a view to raising it to at least the equivalent of someone earning the national minimum wage or national living wage.”

Dave Innes, head of economics at the Joseph Rowntree Foundation, claims that the changes will only benefit the well off.

He said: “The chancellor has acted recklessly in pressing ahead with a second real-terms cut to benefits in six months, while prioritising people on middle and higher incomes.

“Security is only real if it’s for everyone; the choices the chancellor has made today won’t deliver any security for those at the sharpest end of this crisis, instead he has abandoned many to the threat of destitution.”

“Now is not the time to be raising National Insurance, the UK’s biggest business tax,” he said. “Raising the threshold for employees is sensible and will help to soften the blow, but 60% of National Insurance is paid by businesses – this tax rise will place an extra heavy burden on them, especially in labour-intensive sectors like hospitality which are already struggling.

“If families are spending a bigger share of their income on gas and electricity, they’re spending less in the everyday economy. That fall in spending could tip our economy from stagnation to recession.”

Other measures announced included a 0% VAT on home energy saving measures such as solar panels, and doubling of money distributed by local councils to those in need under the Household Support Fund to £1 billion effective from April.

Melissa Blissett, senior consultant on pay gap analytics at Barnett Waddingham welcomed some of the proposals, as they would be beneficial to women working low-income jobs.

“At long last, the Spring Statement brings with it a tax change which will have a tangible impact on those who need it most,” she said.

“The new National Insurance threshold will particularly support women, who make up a higher proportion of lower earners and have been left especially financially vulnerable following the pandemic.

“There may also be a gendered benefit of the fuel duty cut; women have high transport costs in our newly hybrid world given their tendency to take the brunt of domestic labour, including school runs and shopping trips.”