How to prepare organisations for a recession 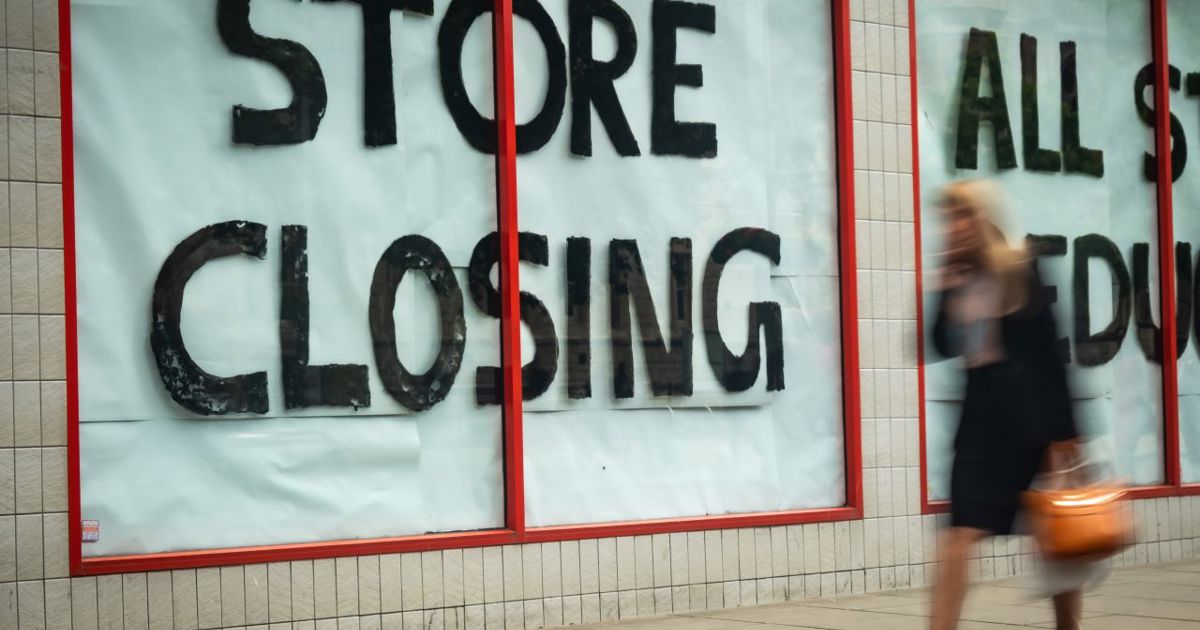 
Fears of a looming recession may freeze the UK’s competitive labour market. What can HR do to prepare?

Government statistics showed the UK economy shrunk by 0.1% in March, as inflation began to impact on domestic spending.

The ONS revealed on Wednesday (18 May) consumer prices were growing at 9% – the fastest rate in 40 years. The Bank of England said inflation will rise above 10% in the summer, predicting a “sharp slowdown” in the economy.

If this leads to a recession, there are a few things HR can be aware of to prepare.

The first impact of any recession will come before it is officially declared, as businesses look to constrain budgets in preparation for lower revenues.

Fewer vacancies, said Norma Gillespie, CEO at recruiter Resource Solutions, would slow down the surge in movement between jobs, known as the Great Reshuffle, that has characterised the post-Covid economy.

She told HR magazine: “Over the past year, we’ve seen a huge wave of employees leave their jobs for more competitive companies that can offer them higher salaries and better benefits.

“With the fear of a looming recession, we may finally see this movement [between jobs] come to a crashing halt.”

She added that workers may soon find the prospect of moving job too risky, and prioritise their job security.

Clare Williams, CPO at HR software company CIPHR, added that many companies would look to cut costs through recruitment freezes or lay-offs.

Speaking to HR magazine, she said: “The biggest U-turn we could expect to see will be in the currently buoyant labour market.

“While [lay-offs or freezes] aren’t necessarily the correct approach, it may result in recently inflated salaries starting to reduce back down to pre-pandemic rates or lower.”

Dan Lacy, principal research fellow at the Institute of Employment Studies, told HR magazine that HR departments would have a crucial role to play in guiding businesses away from the traumatic practices of previous recessions, like dramatic layoffs.

He said: “[HR] can play a critical role in ensuring that bad decisions impacting the workforce are avoided, and prevent long-term adverse effects on productivity.”

HR, Lacy added, should talk to its partners in finance and business strategy to identify the strengths and key capabilities of the business. It should then identify areas where its current structure can become more flexible to adapt to the new economic circumstances.

He asked: “If we expect demand to diminish in one area of the business temporarily, is there the opportunity to redeploy people, either using their existing skillsets or by reskilling?

“What options might we explore around flexibility in the hours people work that would enable jobs to be retained in difficult times?”

By retaining staff, he added, businesses would find it easier to return to normal as the economy picks up again.

Williams added: “HR professionals should be proactively thinking back to the challenges they faced in 2008.

“These include focussing on retaining and developing top talent, high levels of transparency, engagement and communication, proactive workforce planning, and early realignment of hiring requirements.”