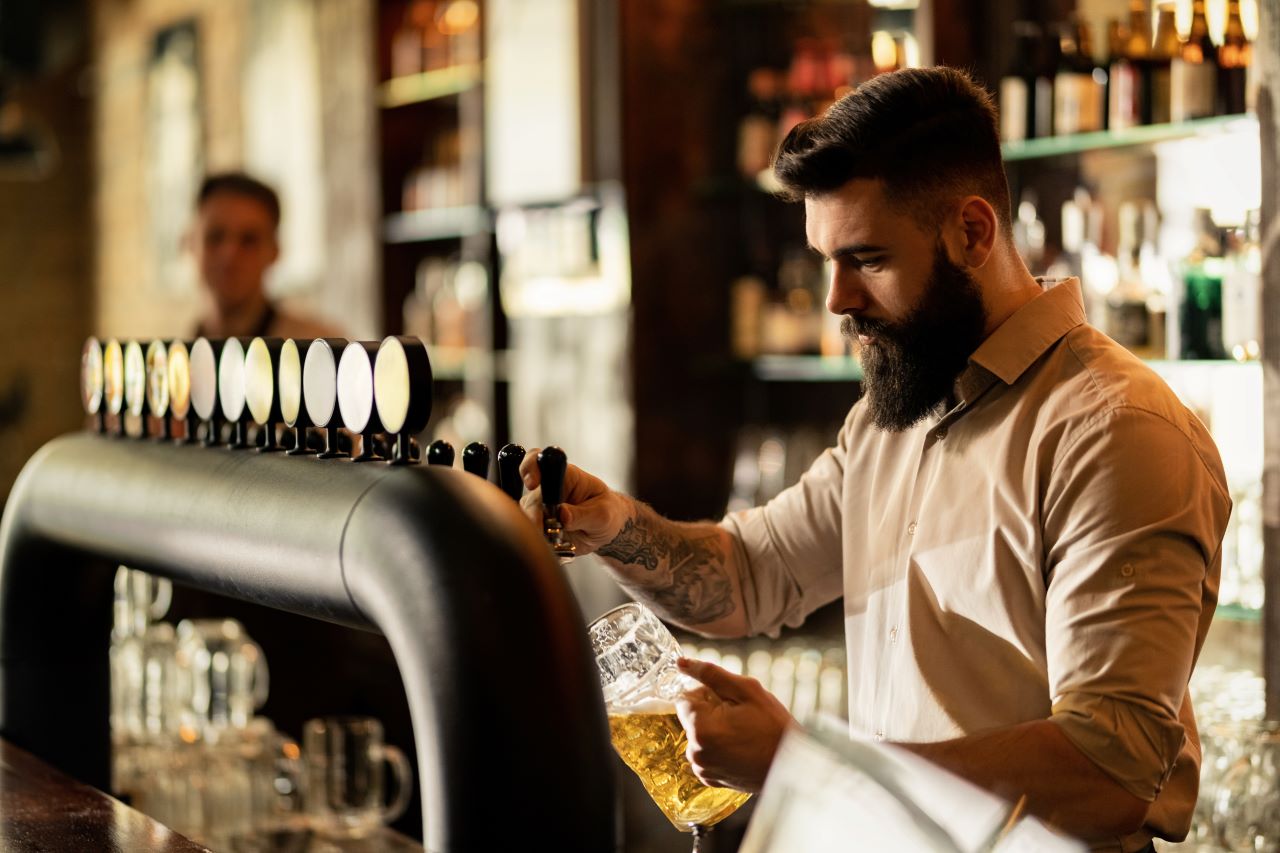 
Systems are in place for hospitality workers to report abuse from fellow members of staff, but employees are often left to deal with the worst of the general public.

Research from non-profit organisation Be Inclusive Hospitality found that black, Asian and minority ethnic (BAME) hospitality workers are routinely on the end of racist abuse in their workplace.

Of the 1,016 hospitality workers surveyed between November 2021 and February 2022, 39% of mixed ethnicity workers, 37% of black workers and 28% of Asian employees were targeted by racist abuse. In comparison, 22% of white workers reported similar abuse.

Wellbeing support was offered to just 23% of Asian employees, 16% of black workers and 12% of staff with mixed ethnicity.

David Liddle, CEO of mediation specialists The TCM Group, said that non-violent communication would be a key technique for hospitality workers to use to protect themselves in abusive situations.

Speaking to HR magazine, he said: “Of course the natural response from the person on the receiving end of abuse is often to become defensive and to meet fire with fire, which only serves to make a bad situation worse.

“Learning and development professionals need to help their people find ways to break this attack/defend cycle and to equip them with the skills to engage in non-violent communication (NVC) as a way of resolving issues.”

Liddle added that the pandemic had worsened the problem of hospitality workers being targeted by the public.

He said: “Violence and aggression towards frontline workers, including in hospitality, has been a problem in the UK for some time – and the pressures caused by the pandemic have only served to exacerbate the situation.

“Organisations, mindful of their duty of care towards employees, are responding to this in a number of ways –  it’s common now to see statements about zero tolerance of aggressive and disrespectful behaviour towards staff pinned up on the walls of business premises.”

Liddle suggested that such initiatives are only a small part of the picture. Understanding where the aggressive behaviour is coming from and training staff to respond appropriately is equally important.

Speaking to HR magazine, he added: “Speaking to many industry peers on this topic, training is provided by most employers to employees, managers, and any security teams the establishment may have on site and also how employees and manager should handle any situations that occur to ensure all employees feel supported and know that any abusive behaviour towards them will not be tolerated.”

Liddle suggested several methods to help workers deal with aggressive members of the public, when removing themselves from the situation and calling the police isn’t an option.

“Build a personal connection,” he continued. “If people feel they have no connection with you, it is easy for them to engage in adversarial behaviour, as they can disassociate from you as an individual.

“Listen well. People become angry because they feel their needs are not being met in some way and they are experiencing a sense of loss.”