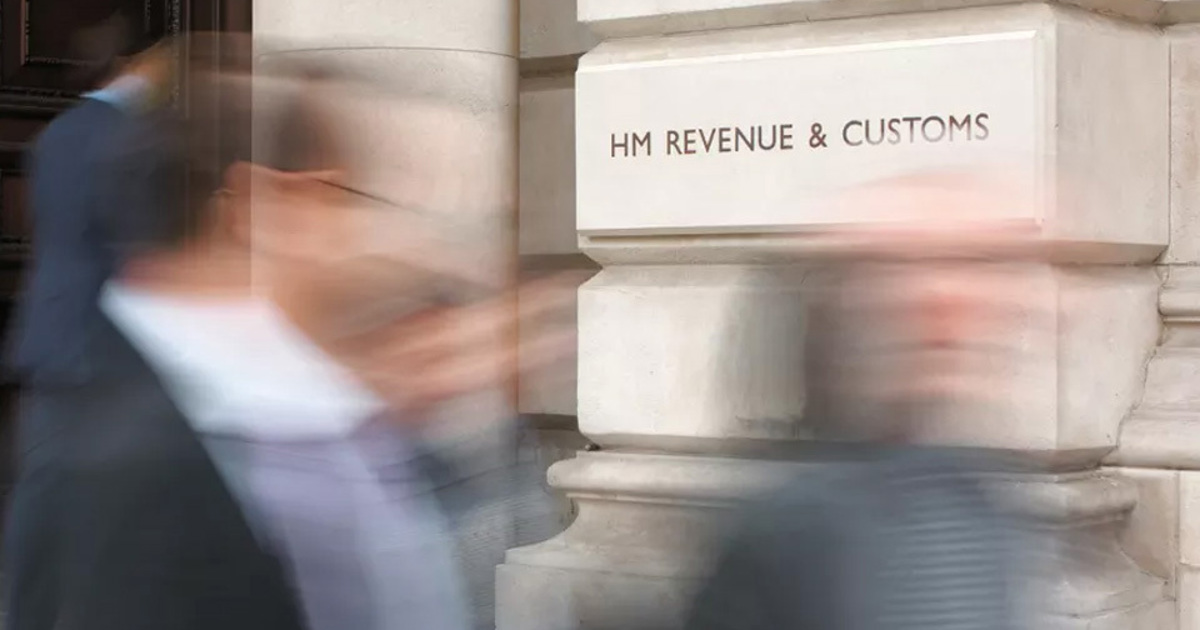 
HMRC suspects large businesses have underpaid their Employers’ National Insurance contributions to the tune of £1.4 billion, according to law firm Pinsent Masons.

HMRC is now cracking down on how organisations classify their employees, with it suspecting some businesses classifying workers as self-employed when they should be listed as employees for tax purposes.

This applies to workers who are paid by businesses on a self-employed basis and those who are paid through a personal service company (PSC) and therefore fall within IR35 rules.

Speaking to HR magazine, he said: “From our experience, most firms have got their ducks in a row. But, if firms have taken a lackadaisical approach on IR35 compliance, the potential tax consequences and impact on their firm could be horrendous.”

“HMRC can ‘suspect’ all they like, but where is the actual proof? If the contract between the firm and the self-employed contractor is a commercial one and has all the hallmarks of not being one of deemed employment, and both parties stand by the contract, it’s not possible for HMRC to convince a tax tribunal it is anything else.

“Contract is king. If firms get that right, align it to the working practices, and gather some evidence along the way, they will be safe.”

IR35 off payroll one year on

The UK needs a legal definition of self employed

HR must heed the warnings of IR35 tribunals

The new IR35 off-payroll regulations came into force in April 2021, shifting the responsibility for declaring an employee’s tax status onto the employer when dealing with workers paid through PSCs.

Previously, the employees themselves were responsible for applying IR35 and paying any employment taxes that were due.

He said: “Off-payroll workers are one of HMRC’s biggest priorities at the moment – even businesses that have sought to comply with the IR35 rules are finding themselves in the crosshairs.

“HMRC believes it may be missing out on more than a billion pounds a year from large businesses that are paying workers on a self-employed basis. Figures on that scale will push off-payroll workers to the front of the queue when it comes to HMRC opening investigations.”

HMRC recently proved how serious they were about clamping down on the issue after it won a tribunal case against former Sky Sports football commentator Alan Parry for a £356,000 tax bill, regarding whether he should have been taxed as an employee under IR35.