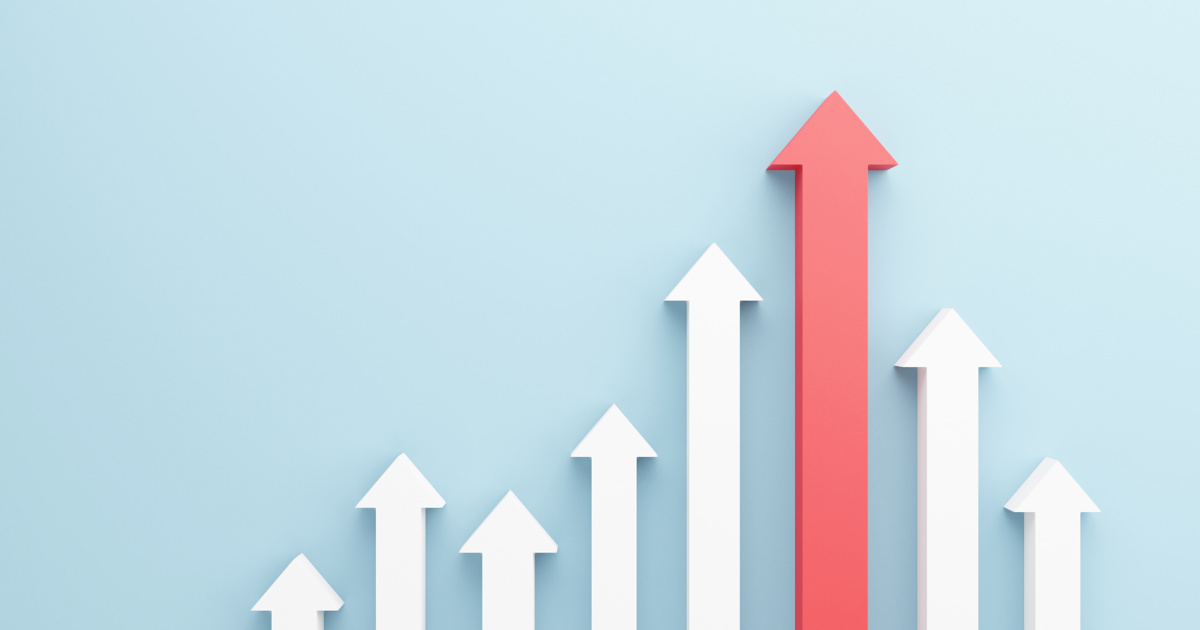 
The UK’s hiring boom is expected to continue into the next quarter despite the Bank of England warning of a recession.

More than seven in 10 (72%) employers said they expect to recruit in the next three months according to the CIPD Labour Market Outlook.

This figure is even higher in the public sector, where 84% of employers expect to hire.

In the private sector, pay award expectations have risen to 4% – the highest of any sector since the Labour Market Outlook began its current series in 2012.

However, high inflation and the expected 2022 recession could mean the labour market could soon reach its peak.

HR and the economy:

Jonathan Boys, labour market economist for the CIPD, said: “Forecasts of a recession may dampen employers’ recruitment plans in time, but for now, the UK is still in the grips of a hiring boom.”

As pay increases may not be sustained as a long-term solution to recruitment and retention, the CIPD encouraged employers to support financial wellbeing policies, such as enhanced benefits packages.

Boys said: “Employers will have to look at other ways they can support their people.

“Employer benefits that help reduce the cost of housing, travel and childcare will be of particular value to those on the lowest incomes.”

The economy is now heading towards a talent-cost crunch, according to Duncan Brown, visiting professor at the University of Greenwich and a principal associate at the Institute for Employment Studies.

He told HR magazine: “To the many unusual situations HR has faced in the last two and a half years, we now have potentially a simultaneous recession and recruitment/retention crisis.”

The situation, he added, may not be as bad as it sounds, as current Bank of England forecasts predict the recession to last just a year – through 2023 – and unemployment to rise to around 5-6%, significantly below the 2009 peak of just over 8%.

Brown added: “I think demand for key roles and people will continue despite recession and increased cost pressures, with the emphasis in HR work maybe shifting from recruitment to retention.”

Boys, however, was somewhat less optimistic.

Speaking to HR magazine, he warned that hiring expectations will inevitably lessen, but this slack may only be paid out once the recession is well underway.

“Employment was doing quite well up until the financial crash, too,” he said.

If talent demand drops, as is expected during a recession, Boys said HR teams will have to manage this fall in hiring demand, for example by taking advantage of natural churn or changing working hours to avoid redundancies.

As unemployment rises alongside a drop in demand, Boys expects many people in the UK to suffer.

“So as unemployment begins to increase these trends are likely to go into reverse.”

The latest CIPD Labour Market Outlook can be found here.