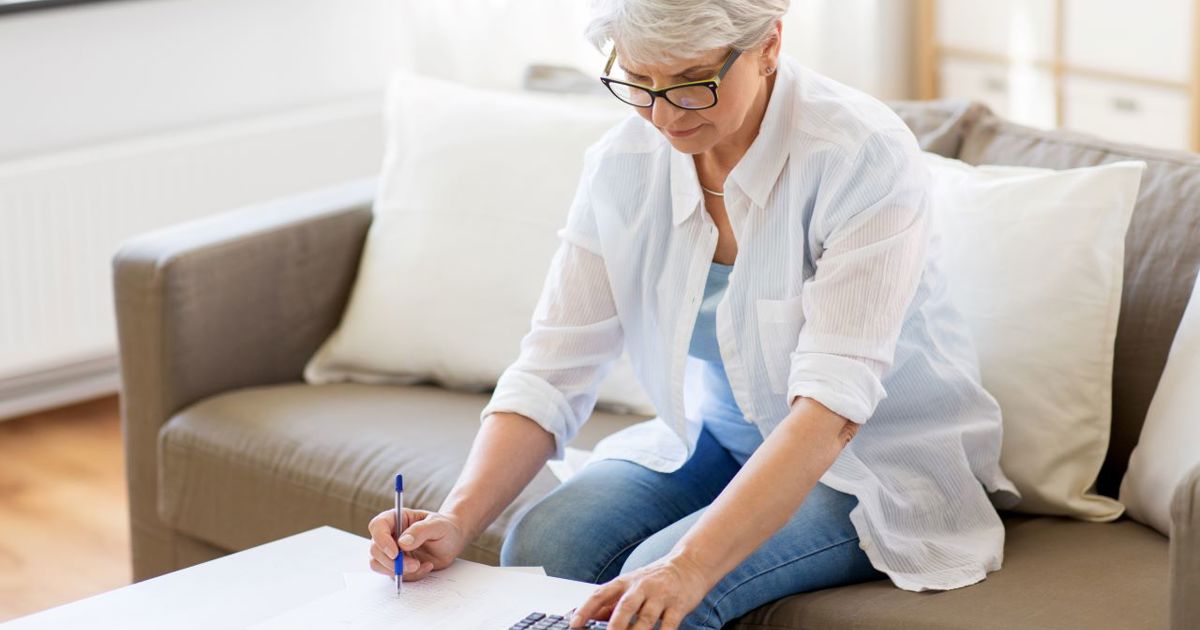 
Raising the state pension age to 66 cost 65-year-olds at the edge of retirement an average of £142 per week for 2020/21 and plunged thousands into poverty.

After the state retirement age was raised by one year between December 2018 and October 2020, research from the Institute of Fiscal Studies (IFS) found the absolute income poverty rate for 65-year-olds rose to 24% in late 2020.

Pensions in the UK:

Accommodating the age rise 60,000 more 65-year-olds stayed on at work to retire later, contributing an extra £4.9 billion to public finances.

Pete Hykin, co-founder of pension provider Penfold, said the report showed why people need more than a pension to fall back on.

Speaking to HR magazine, he said: “To avoid risking exposure to changes such as this one, we would advise savers at every level of income, to start contributing towards a private pension as early as possible, alongside their workplace pension.

“In addition, savers should consolidate pension pots throughout their career, and take the time to understand what their likely income will be at the point of retirement and whether this will support their desired standard of living.”

Pension poverty was deeper for some groups than others.

“The worst thing people can do is to be complacent about the amount of money needed for a comfortable retirement,” he said.

“However, the responsibility to save for retirement doesn’t just fall on the shoulders of consumers; the onus is on the pensions industry and government to provide clearer guidance on how and why savers should be contributing towards their pension so the link between retirement and financial security becomes clearer.”

Samantha Gould, head of campaigns at Now:Pensions, said women in particular should be wary when it comes to pension saving.

She told HR magazine: “Throughout their working lives, women are disproportionately impacted by disruption to employment patterns and pension contributions, therefore it is essential that we help to ensure that they are saving enough during employment to bridge these huge savings gaps.

“The over-85s, renters, and single female pensioners, are at greater risk of poverty than other retirees and our latest gender pensions gap report has revealed that the gender pensions gap (that is, the difference in pension wealth between men and women) is now £137,000.”

The IFS used data from the Family Resources Survey (FRS), which covers 20,000 households per year. The latest data is available up until March 2021.