Have workplaces changed since George Floyd? 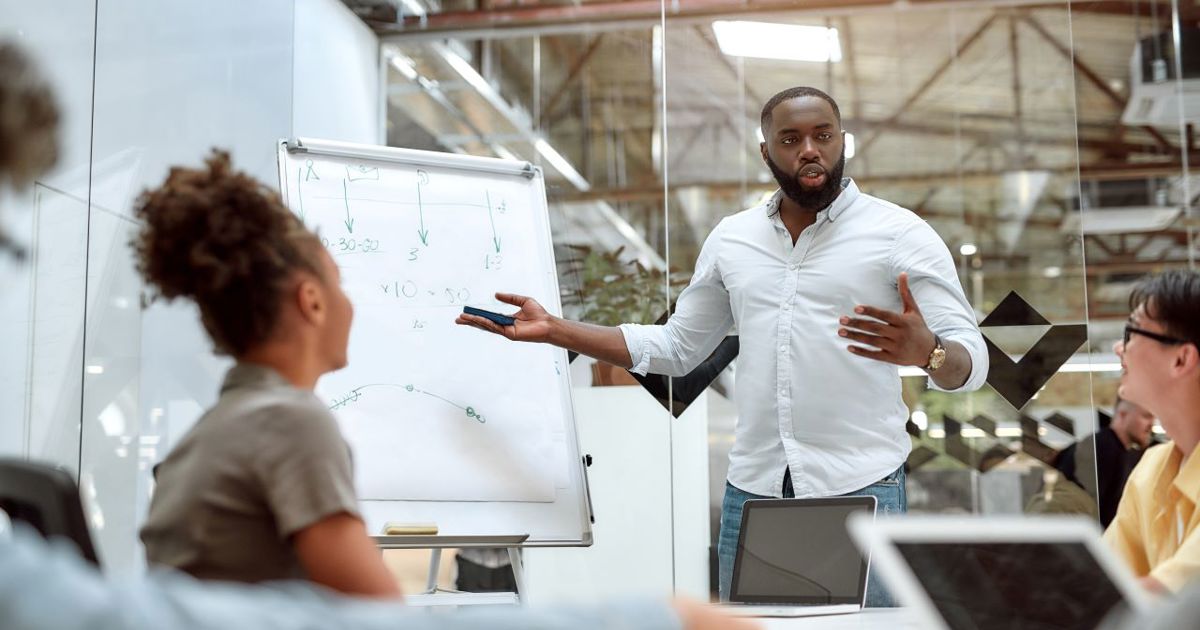 
The murder of George Floyd at the hands of police in Minneapolis in April 2020 had an enormous impact on society, including British workforces, yet change has not been sustained.

A study from market research firm Ipsos found 41% of British workers noticed a change in the way their company handled race related issues since April 2020, but 43% said any initial commitments to change didn’t last.

Speaking to HR magazine, he said: “Two years ago, black and brown staff saw an increased interest by senior management on their place in the workforce. It led to traumatising so called ‘listening sessions,’ creation and/or money for ERGs and increase support for Black History Month, in 2020.

“Most minority staff believe that now that the pressure and spotlight is off – companies have defaulted back to their comfort level and, once again, are avoiding the issue of race and trying to truly improve the lived experiences of black and brown staff.”

Racism in the workplace:

How do we normalise standing up against racism and bias at work?

Douglas noted the lack of representation of ethnic minority workers at senior level, as the FTSE 100 lacks a black chair, CEO, CFO or CPO.

This was reflected in the research, which showed less than half of workers (45%) see their leaders and managers as racially diverse, with only 47% saying that their company were taking steps to address this.

Yet some employees felt positive strides were being made, with 30% seeing improvements in areas such as ethnic diversity in the workplace and feeling more comfortable discussing race at work.

She told HR magazine: “Pre the George Floyd murder, we were all living in separate and silent worlds, not understanding the experience of the other, not willing to ask questions that may seem inflammatory – it is very different now.

“It is up to organisations, to continue pushing the sometimes difficult conversations so we create cultures where all feel as if they belong, which will be the silver lining under the cloud of George Floyd’s horrific murder.”

Jonathan Ashong-Lamptey, founder of the Element of Inclusion podcast, argued that businesses are too reliant on employees pointing out that there is a problem.

Speaking to HR magazine, he said: “What companies actually did was outsource the problem. When they say ‘if we see it’, what they really mean is ‘it’s up to the employees to identify and report it’ – this is why you hear so many people talking about microaggressions now.