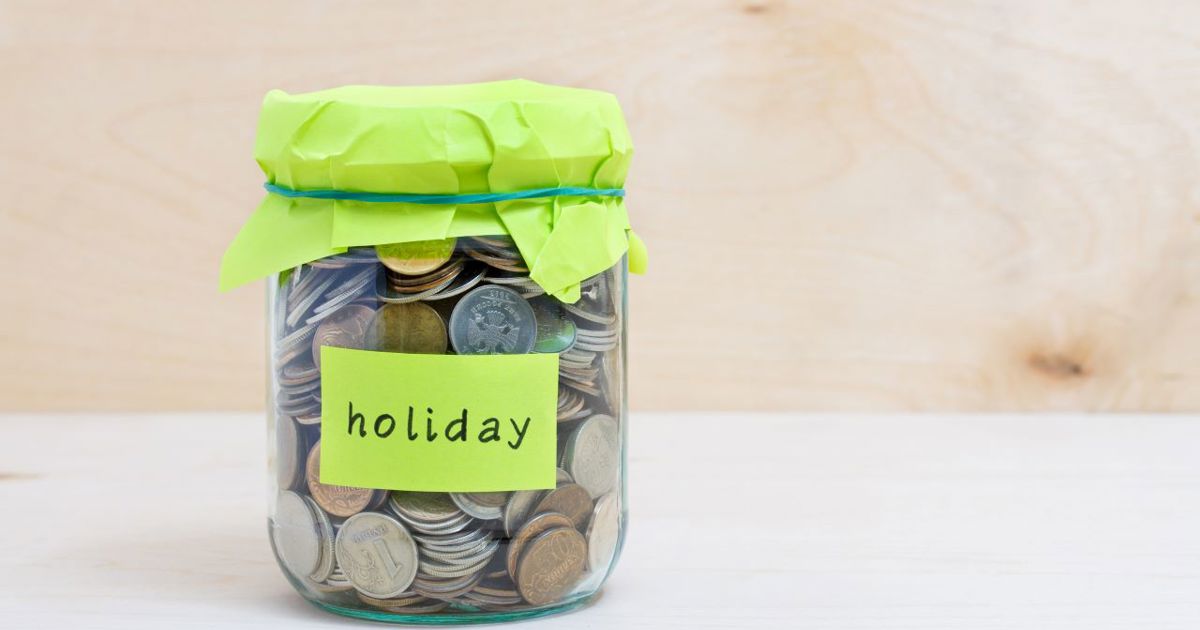 
The UK Supreme Court ruling of Harper Trust vs Brazel could have a major effect on the way holiday pay is calculated by employers across the country.

Harpur Trust, an independent school operator, attempted to pay Ms. Brazel, a part-time music teacher, holiday pay based on the time she worked, rather than the holiday leave she was actually entitled to as an employee of the school.

The dispute arose when Harpur Trust opted to use the Percentage Method instead. After 2011 it used Brazel’s average hours worked at the end of term, and paid her 12.07% of that figure as holiday pay, meaning she received less money.

Ms Brazel brought the case to an employment appeal tribunal – which upheld her claim that there were unlawful deductions from her holiday wages.

Harpur Trust appealed to The Supreme Court – at which point it was unanimously dismissed, meaning that Brazel had to be paid according to the Calendar Method.

In what circumstances should a worker’s right to paid holiday be pro-rated?

One in 20 receive no paid holiday entitlement

Speaking to HR magazine, he said: “For businesses though, the important thing is to be open and transparent about their policies, to be able to defend the way that decisions are taken and for them to be logical. And then to stick to them and not make exceptions.

“It is an interesting judgement and a case for which no obvious solution exists or one that will satisfy all organisations. For the implication is that any other outcome would generate at least as many other unfairnesses and require disproportionate bureaucracy and administration to operate. In the circumstances, the ruling is the least problematic of many options.

“It is, frankly, sad that a case about what is a fairly inconsequential matter, has taken so much effort, time and angst to conclude.”

Charlie Thompson, employment lawyer and partner at law firm Stewarts, said the decision casts doubt on the effectiveness of the percentage method.

Speaking to HR magazine, he said: “The Supreme Court has confirmed that this “percentage method” does not work. Employers should review their policies going forward, as well as assessing whether this decision opens them to historic liability. However, in a famously complex area, this decision makes the law simpler.

“Regardless of one’s personal views on Brexit and European law, most employment lawyers would agree that the law on holiday pay is horrifically complicated. Post-Brexit, there is at least theoretically an opportunity to make this area much simpler.”

He said: “This is a curious anomaly in the law, whereby a worker who has not earned the full entitlement to 5.6 weeks holiday pay could still have it owed to them, simply by working full-time for 12 weeks.

“For temporary workers on zero hours contracts, agency payroll, or via umbrella companies, it begs the question: where is this money going to come from?

“Could an agency worker, who has just completed a three month stint, and traditionally built up around 1.5 weeks holiday pay, now have an extra four weeks paid to them, simply by stopping work? Was that really the underlying intention of the Working Time Regulations?

“Umbrella companies and agencies are now going to need to adjust how they operate, to ensure they can correctly operate within the law.”