Half of women may be forced to work beyond retirement age 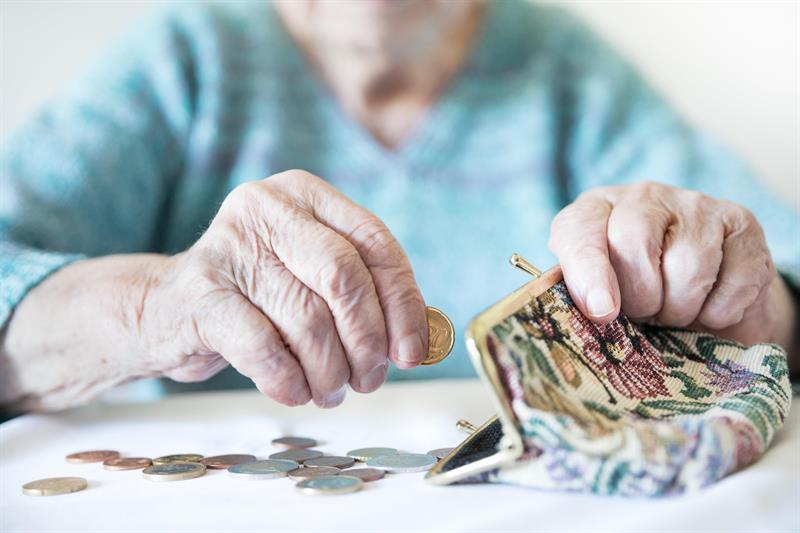 
Older female workers fear that a state pension may not be enough to live off when they reach retirement age.

Research from job site Working Wise found 50% of women over 45 expect to have to work past retirement age to make ends meet, while 53% revealed that their pension was not enough for them to be financially independent.

Part time working or taking a career break was cited as a cause for diminished pension payments.

Of those surveyed, 83% worked part time for at least one year of their career.

Working Wise spokesperson Mandy Garner highlighted how much women’s pensions are affected by the choices they make early in their career.

Speaking to HR magazine, she said: “The survey shows the cumulative effect of decisions taken at earlier stages in a woman’s working life on her independence and financial wellbeing in old age.

“It shows the need for more financial education way before retirement considerations loom, for full and frank conversations among parents about the long-term impact of care decisions, and for a workplace that enables parents to have more choice over how they manage their caring responsibilities”

She said: “The gender pension gap is 37.9% which is startling until you see the results of this report which reveals that from the moment women have caring responsibilities, their pensions start to come crashing down.

“Women are more likely to have ongoing caring responsibilities that mean they will reduce their hours, work-part time or require flexible working and it is these necessities that are causing women to reduce or even stop their pension payments, these career decisions are then coming back to haunt women’s pensions in later life.”

The survey also showed that there was often a lack of clarity surrounding pension policies; 58% of respondents said they didn’t  understand their pension savings, and only 1 in 5 (19%) of employers offered pension and financial awareness sessions.

Furthermore, only 12% said their employer implemented a plan to address the gender pay and gender pension gaps.

Nissim added: “We need to increase the support that women have when it comes to truly understanding their pension savings, and on top of this, we need to start to make changes in the workplace that will make a dent on the 37.9% deficit that looms over women as they approach retirement.

“That over 50% of women will need to keep working beyond requirement is a huge wake-up call to the true impact that this pensions gap is having on women’s lives.”