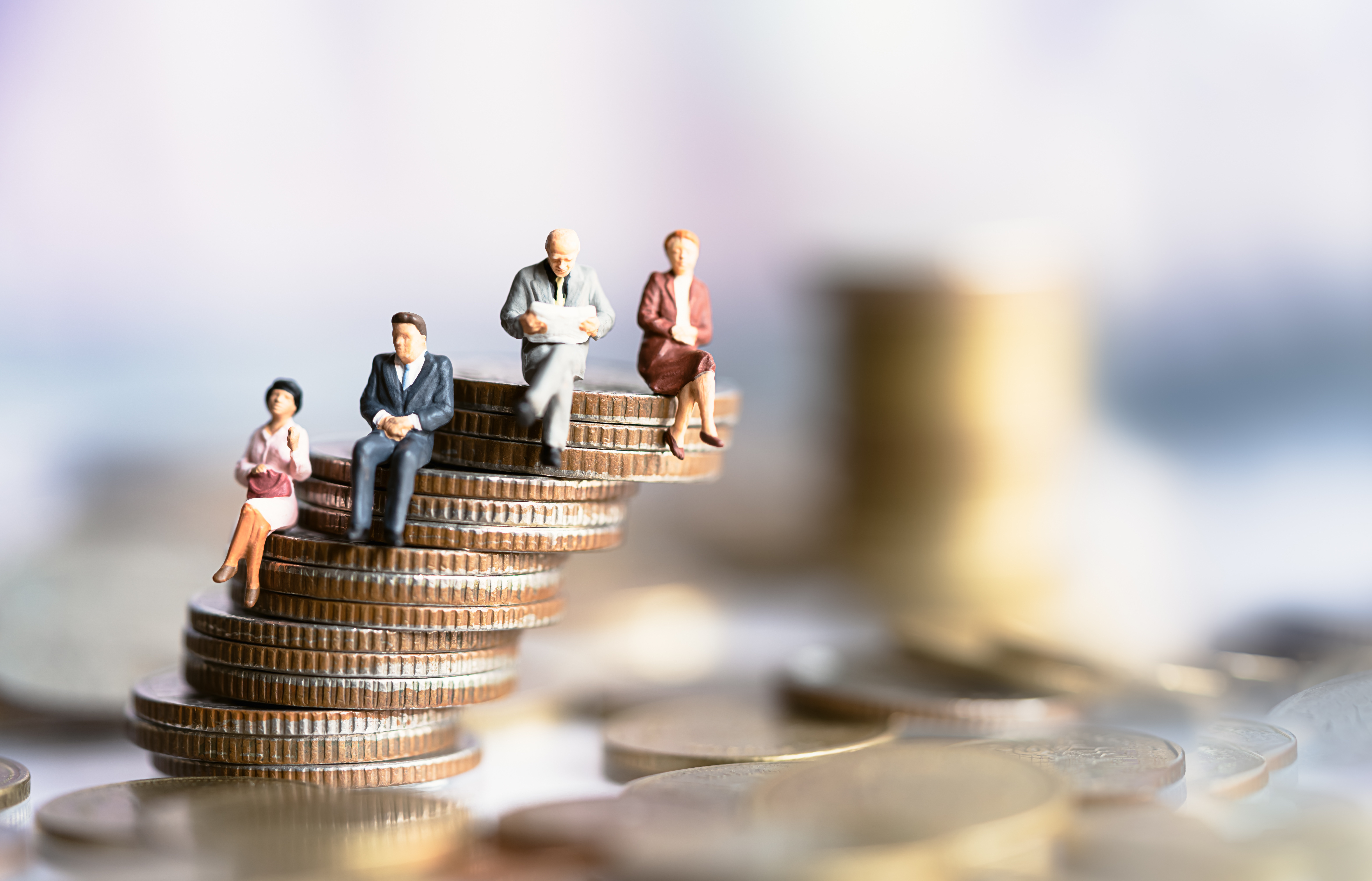 
The Pensions and Lifetime Savings Association (PLSA) has called on government to reform the UK pensions system through recommendations that could see median earners’ savings boosted by 25%.

Under the current system the association has warned that more than 50% of savers will fail to meet pensions saving targets set by the Pensions Commission in 2005.

This includes swathes of people from so-called under-pensioned groups, including working carers, gig workers, those on part-time hours and the self-employed.

Nigel Peaple, director of policy and advocacy at the PLSA, said the recommendations would improve the standard of living for future retirees.

“Our proposals are designed to help both workers who are currently saving in a workplace pension and those who are not, such as women undertaking caring responsibilities, the self-employed and people in part-time jobs,” he said.

“Given the current cost of living crisis, we are not proposing any increases in pension contributions during the next three years and, after that point, only very gradual increases over the following decade until a point in the early 2030s when most people will contribute 12%, split evenly between employers and employees.”

Under the Five Steps for Better Pensions, the PLSA recommended setting national objectives that are ‘adequate, affordable and fair,’ and extending of the state pension to ensure everyone receives a Minimum Retirement Living Standard.

It also proposed reforming auto-enrolment to include more young workers, gig workers and those with more than one job; specific policy interventions to help under-pensioned groups; and industry initiatives to help more people engage with pensions and generate better savings.

Shakil Butt, founder of HR Hero for Hire, welcomed the intent behind the reforms given the UK’s ageing population, however he said they currently overlook other pensions inequalities.

Speaking to HR magazine, he said: “The reforms fall short in not considering inequities amongst minority groups such as those from ethnic heritage backgrounds who typically will be more likely to be in insecure lower-paid roles and have a knowledge gap in an area that many see as complex and confusing.

“To make pensions more accessible to all, another reform that would be needed would be simplification to ensure all stakeholders across society are considered.”

Butt also recommended introducing pension gap reporting for areas like ethnicity and gender to help employers target areas that need the most focus.

Five Steps for Better Pensions is part of an ongoing consultation by the PLSA and the organisation is encouraging stakeholders to make their input.

Speaking to HR magazine Alyshia Harrington-Clark, head of defined contributions, master trusts and lifetime saving, said: “Pensions are a really important part of an employee’s reward package and we know that many employers already do many fantastic things to encourage their employees to save for pensions.

“The reform proposals we have put forward form part of a consultation, and we’d love to hear what employers and HR specialists think about them. We encourage employers who are interested in our proposals to respond to the consultation and tell us what you’re doing to communicate the value of your workplace pension to employees.”