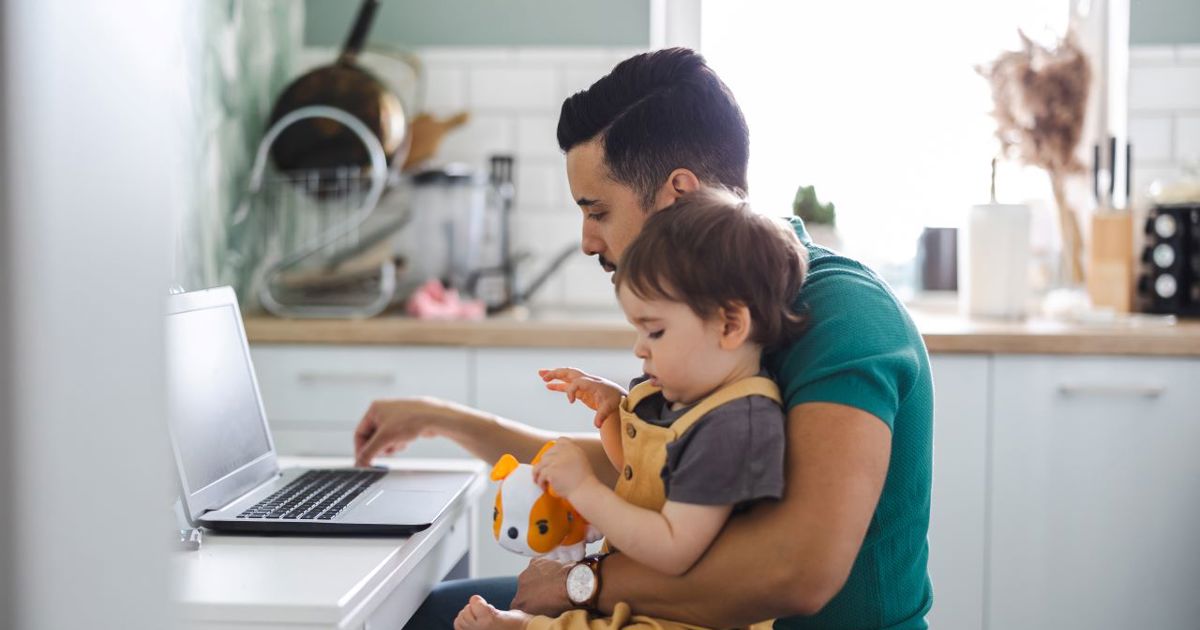 
Nearly half of employers (46%) would welcome extensions to statutory paternity leave and pay, according to research from the CIPD.

A further 49% of those surveyed said they have paternity or partner leave policies in place which entitle workers to the current statutory leave entitlement and pay up to two weeks consecutively at £156.66 a week or 90% of their average weekly earnings, whichever is lower.

A third of employers said they wanted to see leave extended to four weeks, while 29% would welcome leave of six weeks or more.

Paternity leave in the UK:

Claire McCartney, senior policy adviser at the CIPD, said that paternity leave reforms should be a priority for the next prime minister.

She told HR magazine: “We hope that this is something that any new prime minister will look to take forward as a priority. The Department for Business, Energy and Industrial Strategy consulted on parental leave and pay back in 2019, so change is very much overdue.

“The pandemic has shown that different and more balanced approaches to care are both possible and desirable and ultimately better reflect the changing nature of modern families.

“While many leading employers are already taking these steps, they are far from common place so a statutory change and extension to paternity/partner leave is very important.”

The research highlighted the issues with the current system, as 85% of companies said no new fathers or partners have taken shared parental leave in the past two years.

Taryn Robinson of parental charity Pregnant Then Screwed said a cultural change in attitudes to parenthood is needed.

She told HR magazine: “We also need cultural change in order to make sure that paternity leave is taken up. Right now, one in four dads say that they continued to work whilst on paternity leave, with half saying that there was an expectation from their employer that they would, and 14% of fathers who took shared parental leave said that they faced discrimination as a result of doing so.

“For too long, fathers and same-sex parents have been denied a fair amount of paid parental leave. This adds to inequality both at home and at work. We want new-parent leave to be the new norm, which should offer all new parents a minimum of six weeks paid leave at 90% of their salary when they become a new parent.”

She said: “It’s disheartening to see how little leave for partners has been discussed in the current leadership debates. At just a third of the average weekly income, paternity pay is simply not enough to make ends meet for the majority of families.

“As we face this cost of living crisis – with more and more families worrying about finances and childcare costs – we are calling on the government to prioritise ensuring that paid parental leave is set at an affordable level and that fathers and partners can access the time they need to care for their new families.”

The CIPD surveyed 2,000 senior decision-makers between June and July 2022.