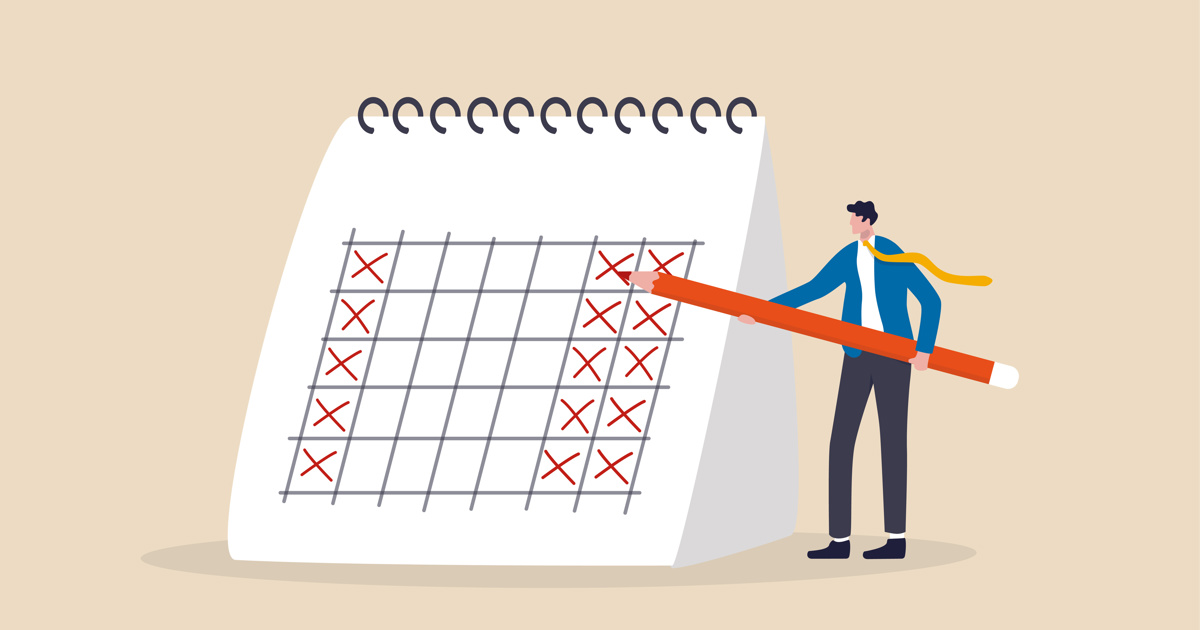 
Businesses halfway through the UK’s first large-scale four-day week trial have reported improved productivity and are likely to continue it once the trial is over.

Of the 41 companies responding to a survey by trial organiser 4 Day Week Global, 88% said it was working well for them, and 86% said at this stage they would be likely or extremely likely to keep the arrangement once the trial is over.

Flexible work in the UK:

Marketing agency Trio Media is one of the 41 companies taking part which responded to the survey.

Speaking to HR magazine, CEO Claire Daniels said the four-day week is going well for them and the company is considering how to implement it longer term.

She said: “Business performance in terms of revenue and profitability have increased and our productivity has remained at the same levels.”

“We invested a lot of time into bringing in systems and procedures that would allow us to be more efficient, as well as looking at how to get the best use out of our time, such as cutting back on time spent in meetings,” she added.

“The results have shown that the team are now much happier, more relaxed and the work we deliver for our clients has remained consistently high.”

Around half (46%) of respondents said they productivity has stayed around the same since introducing a four-day working week.

A third (34%) said it has improved slightly, and 15% it has significantly improved.

Though the results are encouraging, HR Most Influential thinker Gemma Dale, author and lecturer at Liverpool John Moores University, said organisations should proceed with caution.

Speaking to HR magazine, she said: “We know that flexible forms of work often lead to work intensification.

“Employees can feel that they need to ‘give back’ to their organisation for flexibility received, and this can lead to longer working hours.”

Due to the pressure to get the four-day week trial right to prove the concept to others, Dale warned there is a real risk of false positives.

She added: “They [employees] may also work longer and harder because of fear the flexibility will be taken away.”

“There’s a real risk that we could collectively see this as a solution – but to what problem? I’ve seen quite a few people liken it to when Henry Ford, et al, reduced the factory working week from six days to five – but retained productivity as a by-product, not a trade-off that employees had to deliver.”

Businesses should focus on employee wellbeing when trying new flexible working styles she said, and be wary on other unintended consequences such as the impact of a reduction in the social aspects of work.

She added: “It is highly likely that the success of four-day week arrangements will be in the individual implementation – how well managers are trained, the kind of policy that is put around it, and whether it is something that employees will need to continue to learn.’”

Getting the logistics of a shorter working week right proved challenging initially, as some businesses taking part reported to the The Telegraph.

On a scale of one to five, with five being ‘extremely smooth’ and one being ‘extremely challenging’ a majority (49%) of businesses responding at the mid-way point rated the transition to a four-day week at four.

A further 29% rated the transition at five, and 20% selected three.

The trial is scheduled to run until the end of November.

The 70 businesses taking part employ more than 3,000 people across the country, working in various industries including financial and legal services, hospitality, academia, charity, manufacturing and software.