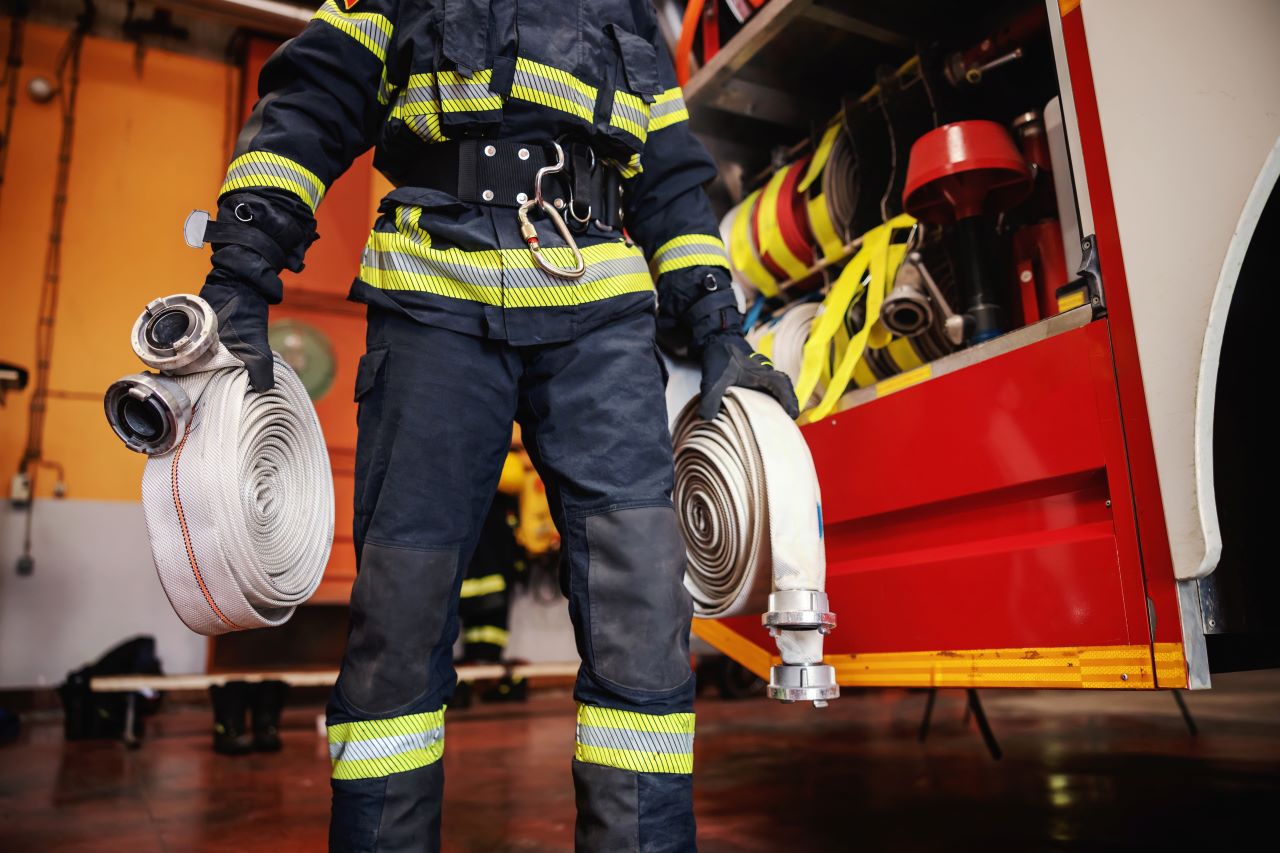 
The Fire Brigades Union (FBU) has won compensation for almost 9,000 members from the government after successfully proving that changes to firefighter pensions were discriminatory towards younger members.

The changes to the pension scheme, first introduced in 2015, meant firefighters could not retire before the age of 60. If they chose to retire at 55, their pension would have reduced by 21.8%. This was despite a government review which found 92% of active firefighters would not be able to maintain their required level of fitness up to the age of 60.

FBU members were entitled to £3,750 in compensation – rising to £7,250 if a claimant had “additional reasons for being aggrieved.”

The pension changes have now been scrapped, and younger firefighters have enrolled into the old pension scheme.

Speaking to HR magazine, he said: “Employers need to be aware of pension discrimination for two reasons. Firstly, because any form of discrimination means creating a two-tier system with some individuals missing out on the vital pension contributions and savings that they need for a comfortable retirement.

“Secondly, if employers are found to be discriminating in any way, they risk being subject to significant legal repercussions as seen in the case of the FBU. Pensions are a crucial way for employees to prepare for a safe and happy retirement, so denying them that opportunity is simply inexcusable.”

The second of two government consultations into UK pensions is scheduled for November 2022 and will discuss how consumers can get the most value for money with their pensions.

Hykin added that the Equality Act 2010 provides protection for employees when it comes to their pensions.

He said: “As part of the Equality Act, a non-discrimination rule is now written into pension schemes, so any discriminatory benefits must be levelled up. As such, employees (or their union or legal representative) could refer to the Act in a pension dispute, as the legislation ensures that an individual cannot be treated unfavourably.”

Speaking on the ruling, FBU general secretary Matt Wrack said: “This agreement on starting the process for making those payments to our members underlines the amount of distress our members have been under. Some had significant uncertainty with regards to their financial futures. Our members work long careers saving the lives of others and risking their own in what is often a very stressful job.”

“They do not deserve to be treated like this. This is a significant step on the road to putting the situation with regards to firefighters’ pensions right but there is still further to go.”