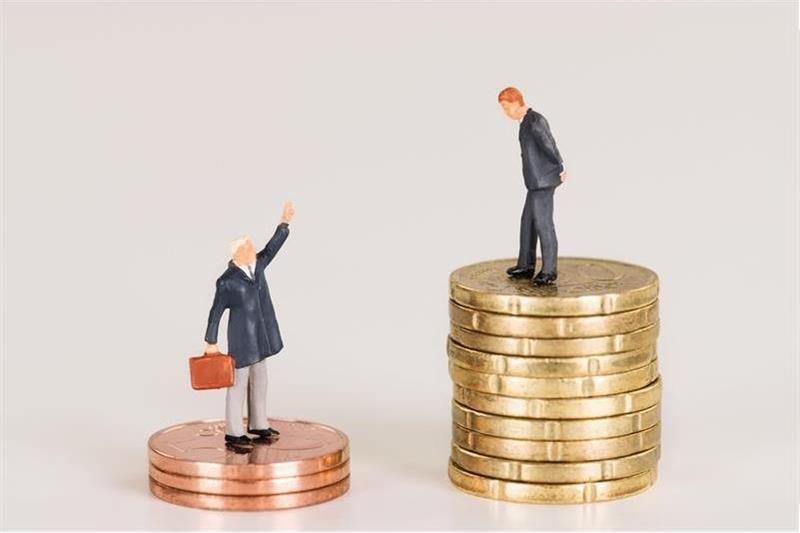 
Company executives were less likely to receive a pay cut during the pandemic compared to other employees.

Research from the The Open University, University of Nottingham, Western University and the High Pay Centre showed that around only half (48%) of large companies in the UK cut pay for executives during the height of the pandemic (between March and May 2020).

Of the 104 firms which cut executive pay, 78 either cut the base salary of directors or cancelled a scheduled pay rise, while 29 reduced or cancelled a bonus.

Pay cuts for permanent working from home are not the answer

Zubaida Haque, executive director of social inequality charity The Equality Trust, said these practices highlight the disparity between executives and their employees.

She told HR magazine: “Companies who refused to cut CEO pay while employees faced the biggest squeeze on income with furlough and redundancy during the pandemic sent a clear message that the value and reward of executives will always be viewed as more important than workers.

“Wide pay disparities perpetuate the ‘them vs us’ culture which in-turn increases public concern about disparities in pay and fairness of reward in society at large.”

Companies with a higher proportion of female executives were more likely to make cuts to executive pay.

The most common action for cutting executive pay was a 25% to 40% reduction in base salary.

“The research suggests that this could be more commonplace at companies with diverse perspectives and life experiences in the boardroom, and with a higher degree of institutional ownership.”