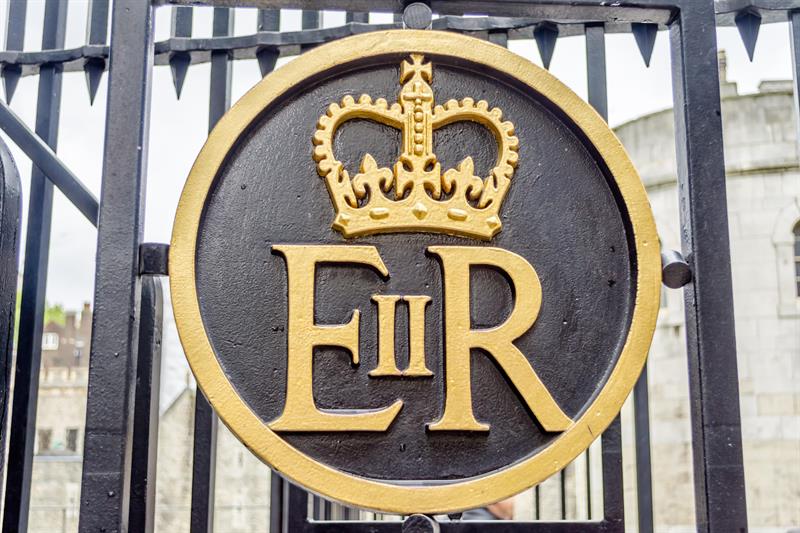 
The long-awaited Employment Bill will not form part of the Queen’s Speech, leaving working standards at a crossroads.

Despite being first promised in the 2019 Queen’s Speech, the Employment Bill, which promised to strengthen workers’ rights around negotiating pay and joining trade unions, will not be included in today’s speech, according to The Guardian.

Prince Charles will deliver the speech which contains proposals for 38 new laws later this morning (10 May).

Speaking to HR magazine, he said: “The Employment Bill not featuring shows how the so called party of business is really a retrograde administration still focused on privilege.

“Ignoring further flexible working rights and strengthened protection for people at work in the wake of the P&O Ferries debacle, shows to me how inept this government is in ignoring the chance for a more inclusive, safer future of better working circumstances and choices for people.”

“I have no faith in this government taking this country into the future and it’s left to businesses to bear the brunt of this ignorance and struggle, continually, rather than thrive and power the economy for enhanced living standards and experiences of work.”

Employment law changes in April: everything you need to know

Is the UK’s confused visa system in need of reform?

John McDonough, managing director at recruitment firm Recro Consulting, suggested that the priority for employers should now be in addressing skills gaps, rather than clamouring for legislation which wouldn’t have the desired impact.

Speaking to HR magazine, he said: “I’m not sure how much difference it [the bill] will mean in the short-medium term for workers versus the reality of huge challenges which need to be fixed, but the government have little idea how to and aren’t being fed any meaningful ideas by government departments – a lot of businesses haven’t realised the extent of the problems until recently.

“The focus should be on alleviating acute skills shortages and this means getting the employability and skills sectors working better.

“Businesses need more staff and that means a mindset shift for organisations such as DWP who need to go from an “unemployment is really low, haven’t we done a great job” attitude to “what have we not done so well at and how can we change that quickly?”

The Trades Union Congress (TUC) and the Recruitment and Employment Confederation (REC) have subsequently written to parliament urging the government to follow through with its initial plans to move forward with the Employment Bill.

Liz Sebag-Montefiore, director and co-founder of HR consultancy 10 Eighty, argued that although the legislation would be vital to ensuring people were treated fairly at work, employers shouldn’t need it in order to treat their employees well.

Speaking to HR magazine, she said: “Employers who treat employees poorly can’t expect loyalty, engagement, or commitment from their human capital; they may be able to hire in the short-term, but long-term they will not be an employer of choice, just an employer of last resort.

“If you really regard your employees as a resource you should invest in them, support and develop them and work with them to the mutual benefit of the team, workplace, and corporate vision.”