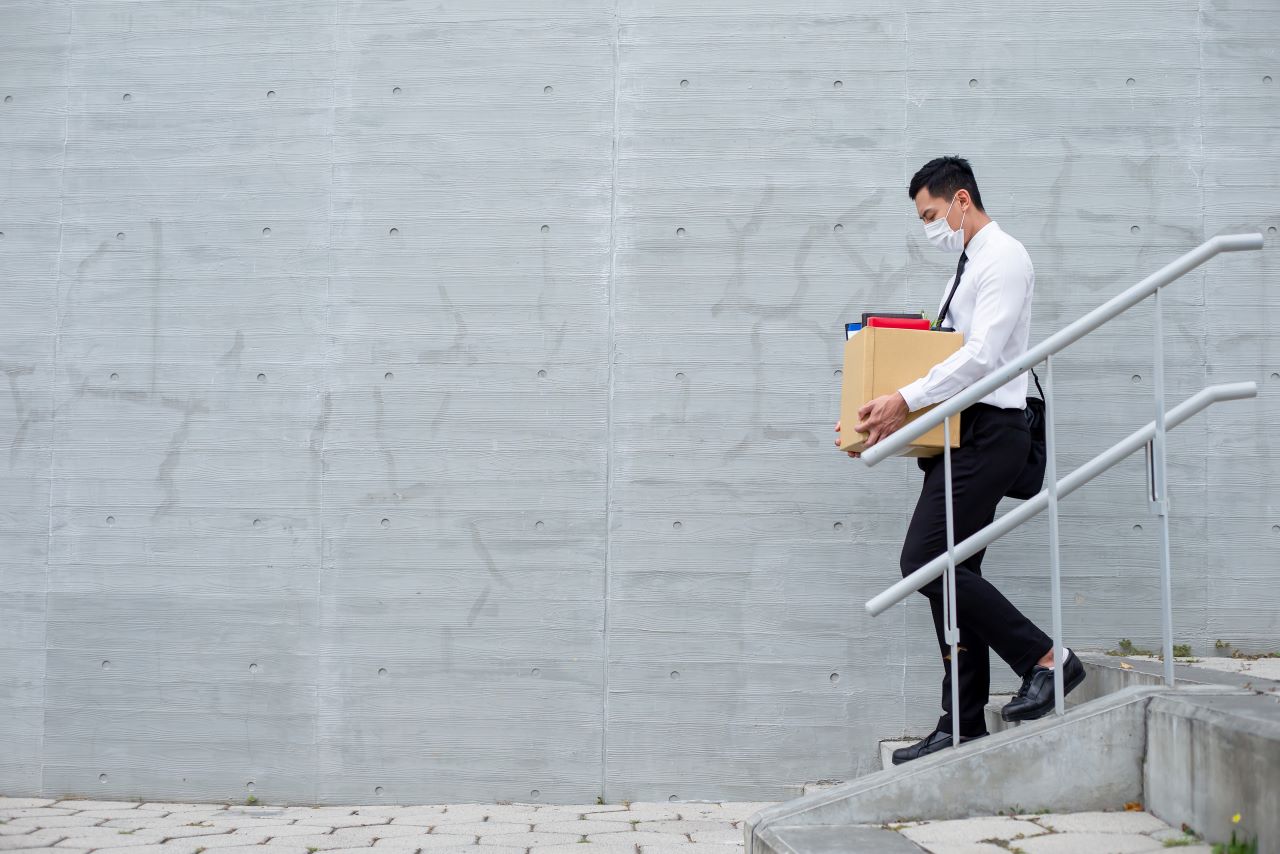 
The government’s rumoured decision to scrap the Employment Bill from the Queen’s Speech in May has been met with derision by the HR community.

The Financial Times reported that the new legislation has been delayed from being mentioned again, after initially promised in the 2019 Queen’s Speech.

CIPD head of public policy Ben Willmott said that by tabling the bill, government would be disregarding workers’ rights.

He told HR magazine: “A decision to shelve the Employment Bill would suggest the government is no longer interested in meeting its commitment to protect and enhance workers’ rights and make the UK the best place in the world to work.

“Key measures in the bill to support the provision and uptake of flexible working and improve the enforcement of employment rights have never been more important as the UK recovers from the pandemic and in order to level up opportunities across the country.”

Workers’ rights in the UK:

Chameleon People Solutions CEO Martin Tiplady said omitting the bill from the State Opening of Parliament on 10 May does not make sense, especially given the issues highlighted by the P&O firing scandal.

“This is a very strange decision,” he told HR magazine. “Especially as it will be the second time the bill has been delayed. The P&O situation highlighted how vulnerable lower paid staff can be and how employers can feel minded to act.

“Yet, despite government rhetoric to the contrary, the bill to address some of the situations that lower paid staff face, is put back or dropped again. I hope the government has something up their sleeve for as it stands, the trades unions have cause to feel outraged and let down.”

She said: “Boris Johnson looks to have broken his word yet again by failing to deliver the employment bill. Make no mistake – this would be a betrayal of working people.

“Enough is enough. We need action now to boost worker protections and stop exploitation like fire and rehire and zero-hours contracts. Tinkering around the edges with feeble statutory codes won’t have bad bosses quaking in their boots.”