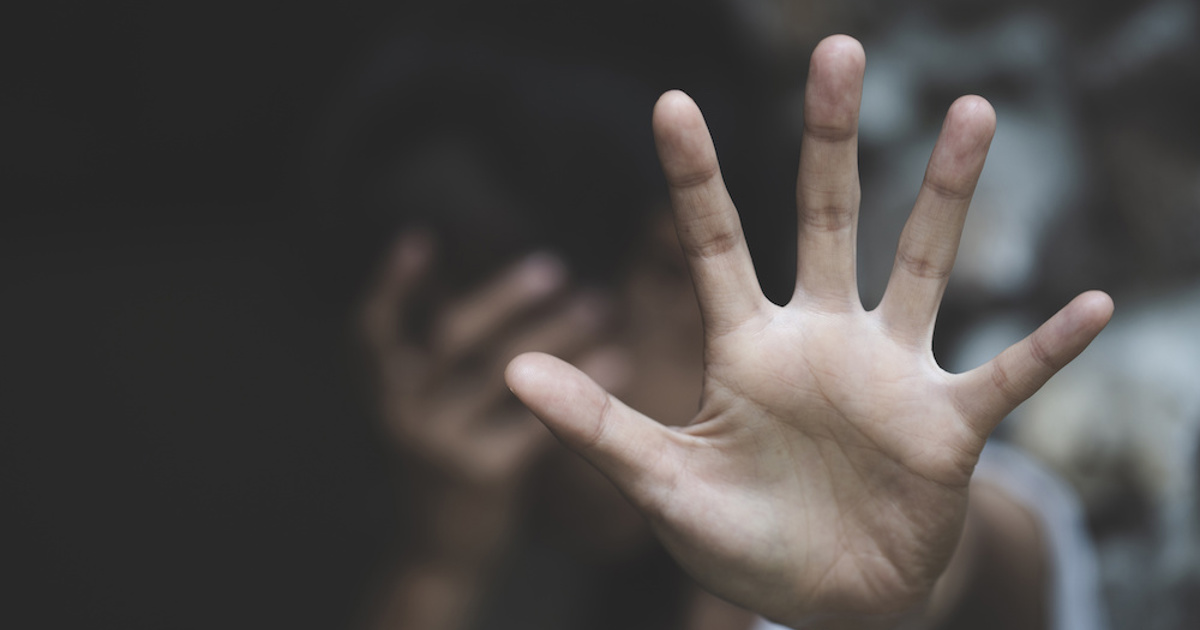 It is over four months since an independent anti-slavery commissioner was employed, a post created as part of the Modern Slavery Act in 2015.

The last incumbent, Sara Thornton, left on 30 April and, along with other experts, urged the previous home secretary for an urgent replacement in order to ensure modern slavery issues aren’t neglected.

Are you tackling modern slavery in your midst?

Until a new commissioner is appointed a reduced commissioning team still meets and engages with stakeholders, but they have no remit to provide views or start new work.

With the number of potential trafficking victims reaching record levels this year – research cites the pandemic, the war in Ukraine, Brexit and the seasonal worker scheme as contributing factors to this – there are calls for employers to step up.

A spokesperson for the Gangmasters and Labour Abuse Authority, who work in partnership to protect vulnerable workers, said in the interim employers can step up to help fight against labour abuse.

They told HR magazine: “Businesses have a crucial role to play in helping us to build an alliance against labour exploitation.

“We tend to find that where employers fall short in one area of worker protection, the chances are that they are getting things wrong elsewhere. This can involve anything from non-payment of the National Minimum Wage or holiday pay, right through to modern slavery.

“It’s really important that legitimate, responsible businesses understand how to spot the signs of labour exploitation and most importantly report their concerns so we can take appropriate action to protect vulnerable workers.”

However, Idris Arshad, HR business partner at St Christopher’s hospice, said that often HR isn’t up to scratch when it comes to detecting modern slavery.

Speaking to HR magazine, he said: “The area itself is not widely talked about; modern slavery is often only detected after the damage has been done. Training obviously helps but more discussion about supply chains, generally and continuously, helps too. We also need to create processes for choosing suppliers.

“It would also help to have agreements defining important issues relating to modern slavery, equality, inclusion and diversity as well as expectations of each party in the [supplier] agreement and relate back to possible termination if standards are not met.”

Having such an agreement is crucial, said Keith Rosser, chair of JobsAware (SAFERjobs), a not-for-profit which seeks to make the UK job market safer, as many in HR and recruitment are extremely close to areas where modern slavery is prolific.

“Effective close management and scrutiny of recruitment supply chains and the use of transparency tools such as JobsAware can help safeguard companies from unwittingly supporting modern slavery.

“Being associated with modern slavery can do untold damage to a brand, quickly destroying value carefully built up over many years.”