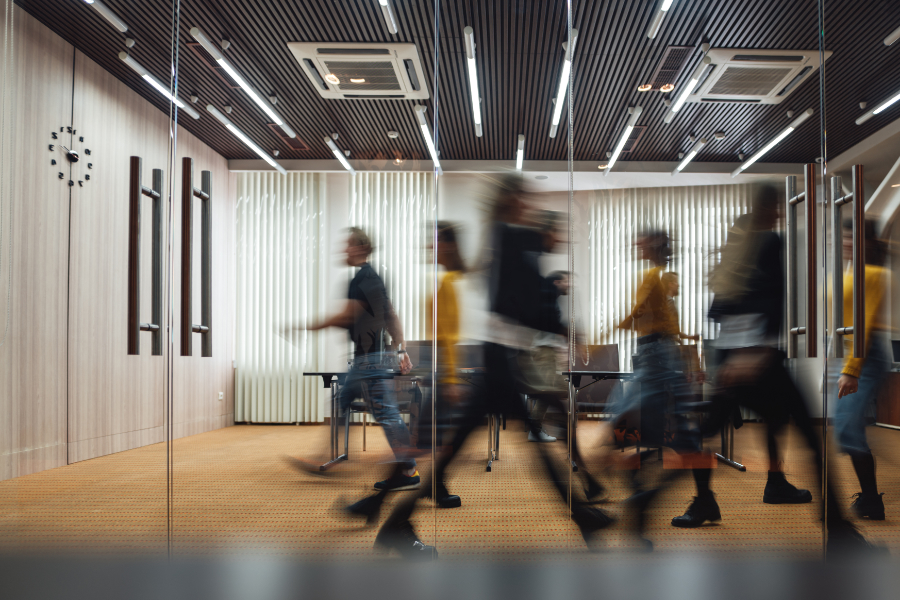 
Employers who want workers in the office more often may have to pay more to get them there.

Flexible working options have become the standard expectation for many employees and Julia Hobsbawm, author of The Nowhere Office and HR Most Influential 2021 thinker, argued that the power has shifted towards employees calling the shots.

Speaking at the 2022 Learning Technologies Conference, Hobsbawm said: “Nobody goes into the office any more nine to five. They are never ever going to go into a single, siloed office unless they are paid a presenteeism premium. We absolutely know from every data set that every generation wants freedom and the perks of place.

“They want the coffee machine, the all you can eat buffet, better lighting, better heating – and they don’t want to be told when they want it. You can’t put that genie back in the bottle.”

The death of the office?

Apple’s mandatory and phased return to office under scrutiny

Millions of UK workers never want to return to the office

Return to work anxiety – how can businesses bring staff back safely?

Office politics have become the biggest drivers of forcing workers into the office, Hobsbawm said.

“It’s the politics of the workplace,” she continued.

“The C-suite is dividing very clearly into soft liners and hard liners; the hard liners believe that working from home is an aberration and we should get people back to the office, whereas the soft liners want to reflect the work/life balance.”

Using Airbnb’s announcement that employees can work from wherever as an example, she said technology has helped to liberate workers from their desks, hailing a new revolution for work akin to that in the 1940 and 50s.

She said: “The snowglobe of a fixed office began after the Second World War when we were rebuilding the world, similar to how we are now. Even though it was full of imperfections, it had a simplicity.

“We now have mobility. We have the tech that moves with us, we no longer need to be fixed. What you have to create are systems which reflect that reality.”